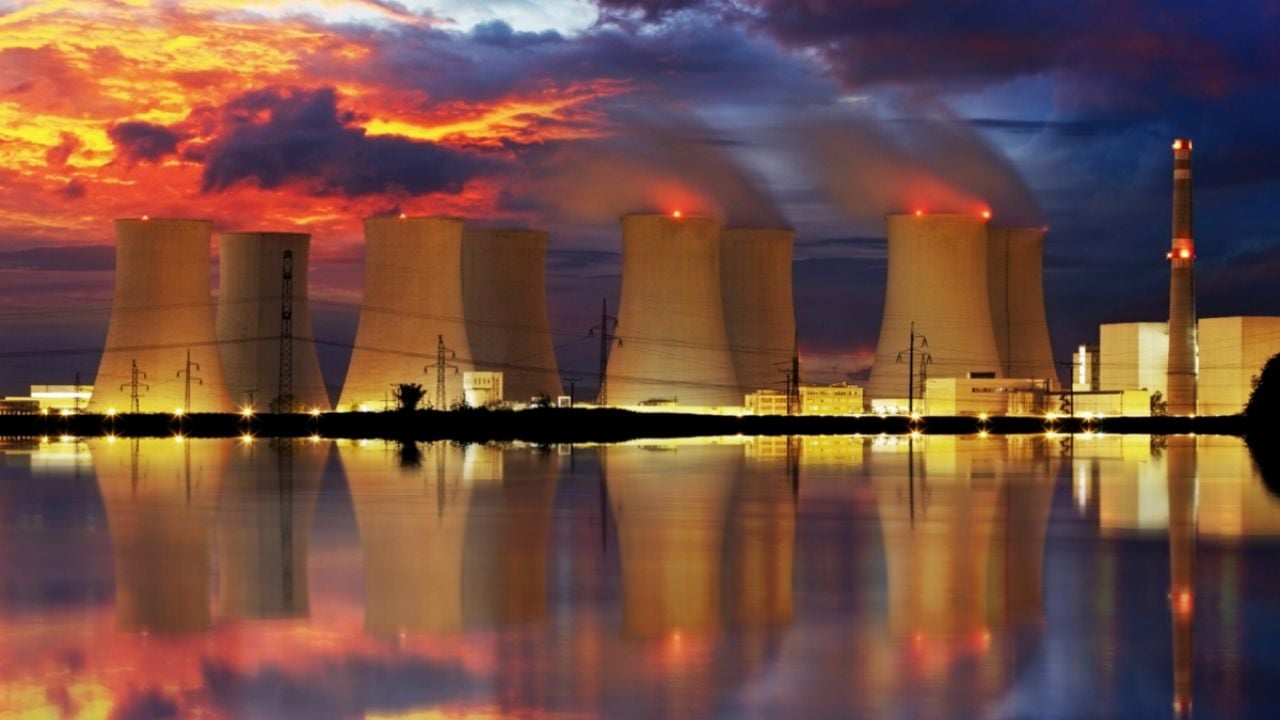 After repeatedly floating specious bailout schemes, Energy Secretary Rick Perry now admits the federal government has no legal authority to prop up aging nuclear power plants. But in the past three years, state governments have forced more than $14 billion in nuclear bailouts onto electricity customers – and counting.

On Sunday, Ohio legislators stalled on a proposed $900 million bailout for the Davis-Besse and Perry nuclear reactors. But observers predict the bailout bill will eventually pass, and combined with a coming add-on to Connecticut’s subsidy of the aptly named Millstone reactor, the cost to ratepayers in just five states would be well over $15 billion. In addition, a bill to subsidize Pennsylvania’s nuclear plants by $500 million a year fizzled in May after operators announced the permanent closure of the notorious Three Mile Island plant, which had a partial reactor meltdown in 1979. But nuclear boosters will reportedly try again this fall for a bailout of the state’s four remaining reactors.

Customers in bailout states who get their power from other providers are not off the hook. Bailouts are funded by surcharges on customers’ monthly electricity bills – and they’re assessed statewide, whether a customer is served by a nuclear facility or not.

We’ve been here before.

Twenty years ago the nuclear industry received more than $100 billion in state government bailouts to save it from cheaper power generators, as half the states opened their electric retail markets to competition. This time around, nukes are unable to compete against the plummeting cost of wind and solar power, and plants fired by natural gas, which is cheaper than nuclear but also rapidly falling behind renewables. (The New Jersey and Connecticut plants that were bailed out weren’t even losing money yet, but expected to go in the red in coming years.)

Given the economic reality, how does the nuclear industry persuade state legislators to give it handouts?

Exelon, the dominant nuclear utility in the U.S, and First Energy, operator of the Ohio reactors, spent almost $10 million on lobbying since 2016 to leverage passage of these unwarranted subsidies. First Energy spent $2.7 million in Ohio, and Exelon spent $6.8 million in New Jersey and Pennsylvania.

For the utilities, bailouts can pay off big time. In a 2017 presentation, a former Exelon attorney and lobbyist said the company had invested more than $610 million to buy the failing FitzPatrick nuclear plant, in upstate New York; make improvements; and lobby for a bailout. In return, Exelon received a 12-year subsidy worth up to $5.7 billion – a return on investment of more than 750 percent.

Bailout boosters argue that because nuclear reactors emit no carbon dioxide, they’re needed in the fight against the climate crisis. That’s wrong on at least two counts.

First, aging nuclear units in the U.S. can be replaced by a mix of cheaper, safer, cleaner wind and solar, energy efficiency and storage investments.

Not only are existing nuclear power plants obscenely expensive to maintain but their continued operation also crowds out renewables, which slows the transition to renewable energy.

The facts are clear: Keeping aging nuclear plants running makes no economic sense for utilities or for their customers – in addition to being a risky bet against accidents that could release deadly radiation. When the nuclear industry comes looking for a handout, state lawmakers who care about their constituents’ pocketbooks and public safety should say no.