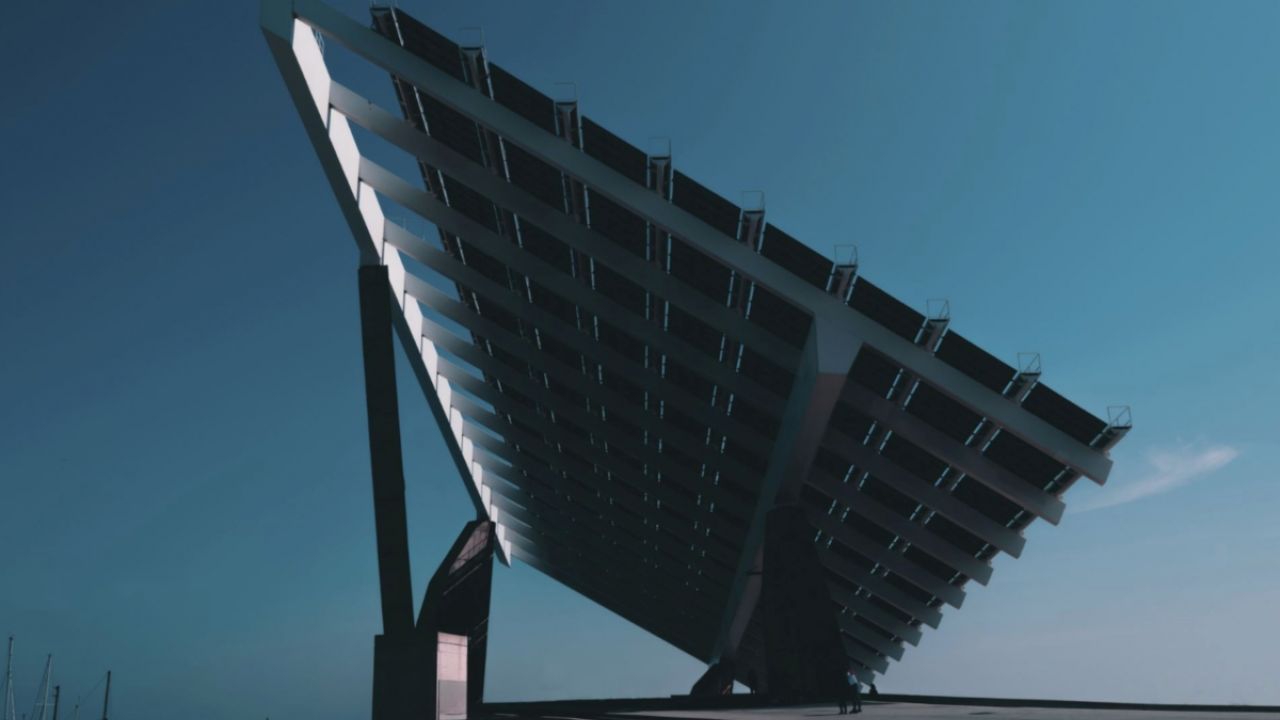 Thirty states, from Hawai’i to Vermont, have adopted renewable energy standards that require utilities to produce more and more energy from wind and solar. These states are responsible for most of the growth in renewable energy in recent years. But many of the states lagging behind have enormous potential to generate renewable energy – and those states are among the largest emitters of greenhouse gases.

Renewable energy standards, or RES, generally mandate large electric utilities to ramp up the share of power from renewables over a set period of time. According to Lawrence Berkeley National Laboratory’s annual RES report for 2018, these state targets vary widely, ranging from more than 12 percent to 100 percent of electricity sales, with most between 10 and 45 percent.

The National Renewable Energy Lab says RES policies were responsible for nearly 60 percent of all renewable development in the U.S. from 1999 to 2014. Federal tax credits for wind and solar power and other federal and state policies, such as for support of rooftop solar, also contributed to the expansion. Berkeley Lab estimates that, taken together, state targets in place at the end of last year will increase the share of electricity from renewables by 50 percent by 2030.

Lawmakers in some states have tried to weaken or repeal renewables standards, but Berkeley Lab says these efforts almost always fail. Indeed, most states are moving in the opposite direction, as more than half have strengthened their policies. For example:

Although state-mandated targets have driven most of the growth, utilities and corporations are increasingly investing in renewables voluntarily, because of the rapid decline in the cost of wind and solar. The Berkeley Lab reports that in the Midwest and Texas, much more renewables capacity has been added than is mandated by RES policies. Nearly 200 corporations and 100 cities have set 100 percent renewable goals.

These goals are more than feasible. As the table below shows, there is ample wind and solar potential for eventually reaching the goal of 100 percent renewables.

Clearly, the phenomenal expansion of renewables in states with RES portfolios shows that government policies are instrumental in propelling the clean energy revolution. But that remarkable growth set the stage for corporations and utilities to act on their own. Now many states are pushing the envelope again. It’s past time for the laggards to follow them.