At Stake in the Senate TSCA Fight: The Fate of Asbestos 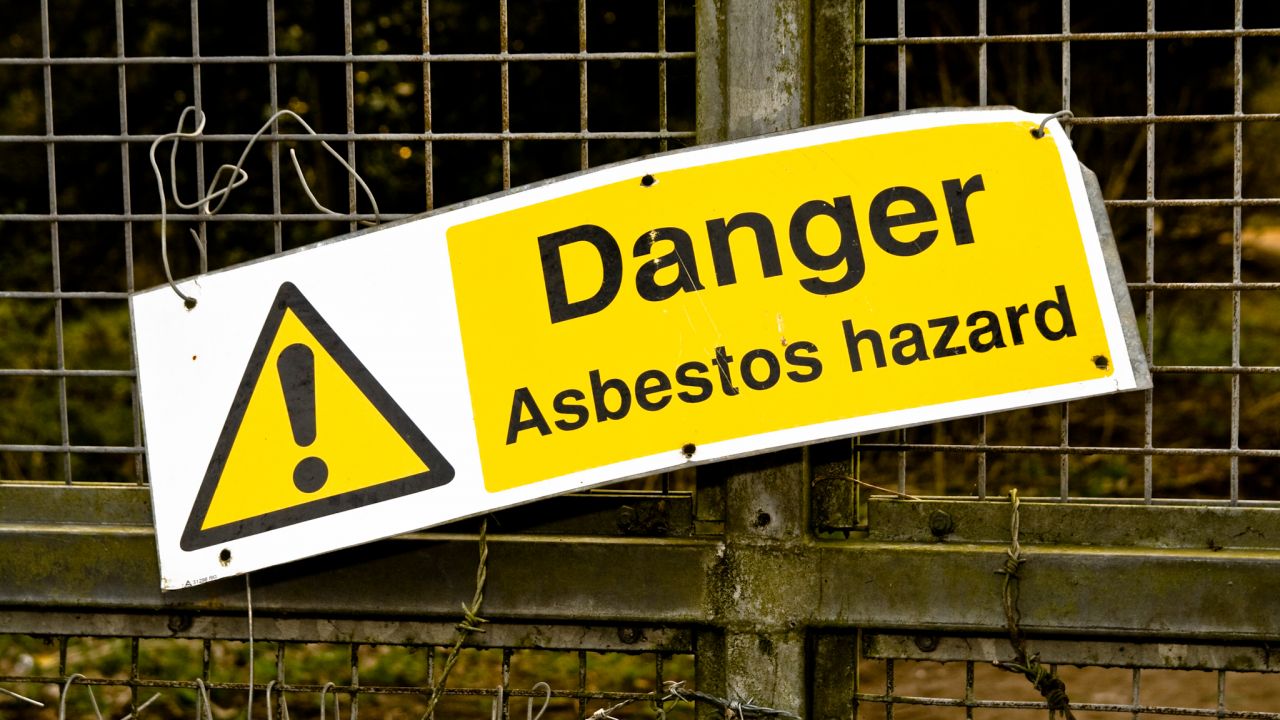 Many Americans probably believe asbestos was banned years ago, consigned to the trash bin of history, never to be seen again. Not so. This notorious human carcinogen is still legal for use in the U.S.

In 1989, during the administration of President George H.W. Bush, the federal Environmental Protection Agency attempted to ban asbestos, but its efforts were thwarted. EPA’s attempted ban grew out of a 10-year, $10 million study that generated 100,000 pages of evidence.

The industry went to court and succeeded in blocking the ban. In 1991 the U.S. Court of Appeals for the Fifth Circuit threw out most parts of EPA’s regulation, on grounds that the federal Toxic Substances Control Act of 1976 says EPA must prove that a ban is the “least burdensome alternative” for controlling the public’s exposure to the “unreasonable risks” posed by asbestos.

As the U.S. Senate considers these two measures, the key question is, would this bill ensure that EPA could ban asbestos, even in the face of legal challenges from industry? Any proposal that does not lay the groundwork for a ban is wholly inadequate. If a “chemical safety” bill leaves any uncertainty as to whether EPA can protect Americans from a known killer like asbestos that has devastated tens of thousands of families for decades, what will it do to keep any other chemicals of concern out of our bodies and the bodies of our children?

The fate of any new effort to ban asbestos depends on how courts apply a combination of three parts of TSCA: the safety standard, a weighing of the costs and benefits of protecting public health, and the judicial standard of review.

Here are the scenarios we anticipate under each bill:

The Udall-Vitter bill, blessed by the chemical industry, fails to fully eliminate the legal obstacles that prevented EPA from banning asbestos. It could generate wasteful, expensive and time-consuming litigation that would distract EPA from its real work to protect public health.

In contrast, the Boxer-Markey proposal would make it possible for the EPA to make an asbestos ban stick. It would do much to bring the decades-long American asbestos epidemic to an end.