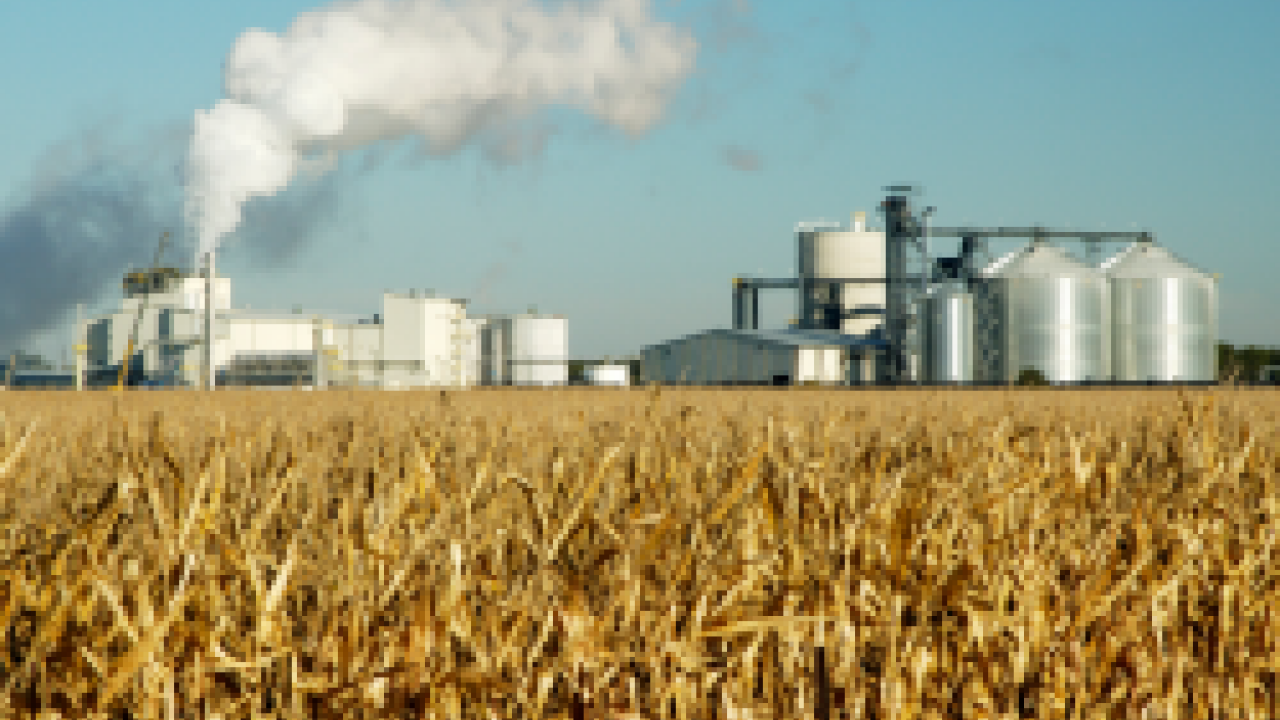 On Wednesday (Feb. 3), the Environmental Protection Agency (EPA) updated its Renewable Fuel Standard (RFS) Rule, known as RFS 2, refusing to shift policy on one of the issues most contested by the ethanol industry, the “indirect land use change” rule. That’s technical jargon for factoring in the climate-damaging gases released when forests or grasslands are plowed under and planted with crops to make up for the corn being used to make ethanol for fuel.

When EPA scientists factor in indirect land use change, as they are required to do by law, it turns out that corn ethanol likely increases, rather than decreases, greenhouse gas emissions. The ethanol lobby fought hard (as their patrons in Congress still are) to remove the rule, but the EPA announced that it will continue to factor in land use change, using the best science available, in its calculations.

Unfortunately, much of the short-term benefit of EPA’s courageous stance is gutted by the cynical and politically driven exemption that Congress gave to the corn ethanol industry when it made sure that 15 billion gallons of corn ethanol will be forced into the gasoline market — even though that won’t reduce greenhouse gas emissions.

Also on Wednesday, in a bit of coordinated media strategy, the President’s Biofuels Interagency Working Group released a broad plan aimed at increasing the amount of biofuels used in American cars, trucks and airplanes. President Obama created the Working Group in May and instructed the energy secretary, agriculture secretary and EPA administrator to lead it.

The Working Group’s report highlighted the contradictions between where it wants to go and where the updated Renewable Fuel Standard is taking us, despite what appears to be the best efforts of the report’s authors to gloss over those conflicts.

The report gets many things right on the current thinking on biofuels. Saying that the “expansion of biofuels industry should focus on advanced biofuels and direct substitute fuels that can leverage existing American multi-trillion dollar liquid fuel infrastructure” is a good signal that the Working Group rightly recognizes the futility of continuing the push to expand corn ethanol that the ethanol lobby and corn growers wish for. The assertion that “past performance and business and usual will not get us there” is heartening as well.

The report also stresses the need to ensure that “economic, environmental and social issues will be addressed up-front for all supply-chain components” and to “avoid serious impacts on existing food, feed and fiber markets and the quality of natural resources upon which we all depend on for clean air and water.” That shows that the Obama administration is right on target in leveling with the American public on ethanol’s many limitations. However, the report’s authors simply ignored key facts about the business-as-usual attitude that is driving the biofuels industry in the opposite direction.

First, corn ethanol can’t be scaled up to the point that it makes any major contribution to reducing dependence on fossil fuels without causing the very economic, environmental and social impacts that the Working Group rightly concludes must be avoided. The report glosses over the urgent need to unwind the mandates and subsidies that are driving an unsustainable and unwise expansion of the corn ethanol industry. We need to swiftly roll those back and refocus policy and resources on achieving the goals the Working Group lays out. Why continue to push expansion of corn ethanol when the Working Group itself states that expansion should be focused on advanced and so-called “drop-in” biofuels that require minimal infrastructure upgrade.

Secondly, the updated Renewable Fuels Standard includes none of the safeguards regarding economic, environmental and social impacts that the Working Group rightly identifies as essential. Adding insult to injury, the standard grandfathers in all 15 billion gallons of Congressionally-mandated corn ethanol, with no requirement to meet any standards for reducing greenhouse gas emissions.

Why not just one stable bridge?

The EPA is right to stick with the scientifically sound approach to life-cycle assessment of biofuels and the impact that federal mandates will have on forests and grasslands here in the United States and in the developing world. A comprehensive assessment of greenhouse gas emissions is an essential component of the upfront assessment of economic, environmental and social impacts recommended by the Biofuels Working Group.

Unfortunately, however, the updated Renewable Fuels Standard does nothing to limit the cynical and politically-driven exemptions in the 2007 energy bill that currently allow corn ethanol plants to escape any greenhouse gas reduction requirements, let alone the other economic, environmental or social considerations recommended by the Working Group.

In effect, the 2007 law and the new EPA rule ensure a 12 billion gallon flood of corn ethanol in 2010 in return for a pathetic trickle of 6.5 million gallons of advanced cellulosic ethanol.