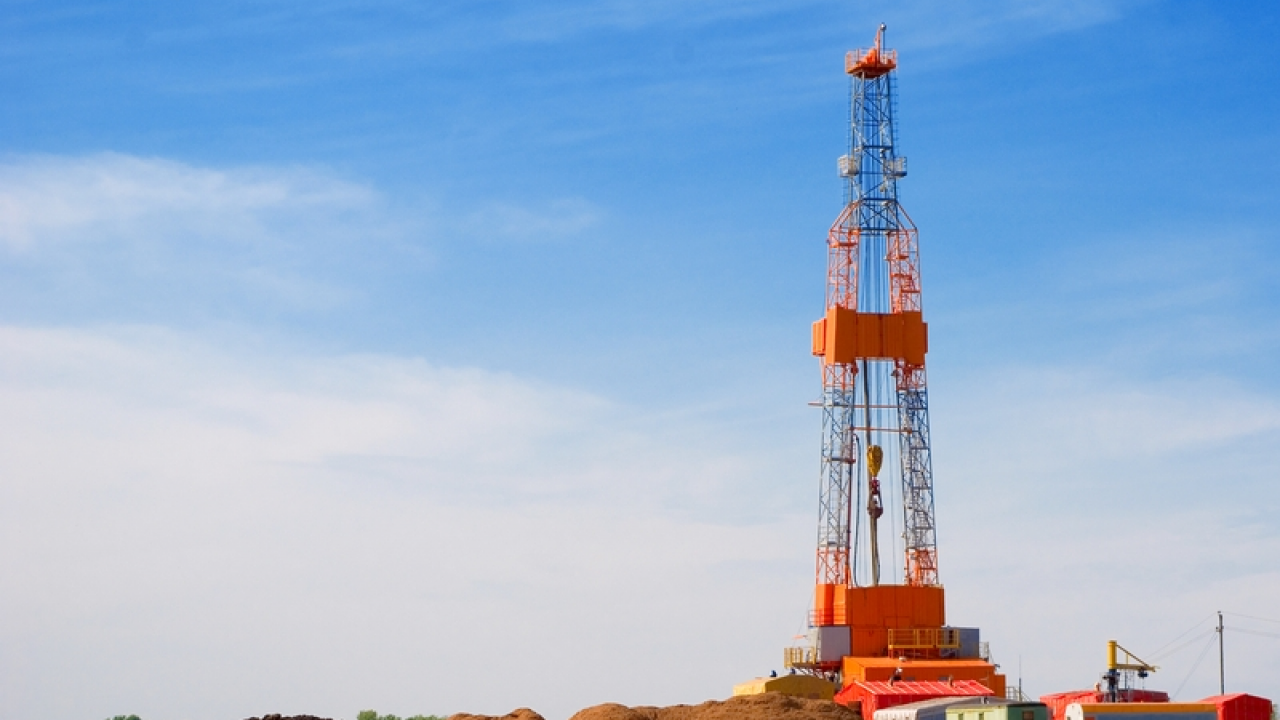 The small upstate New York towns of Dryden and Middlefield won a huge victory in court Monday over energy companies that have been pushing to drill for natural gas across a broad swath of the state.

Citing the “home rule” provision of the state constitution, the judges on New York’s highest court, the Court of Appeals, ruled 5-to-2 that the communities may use zoning powers to ban hydraulic fracturing, or “fracking,” within their borders.

Fracking is an oil and gas extraction technique that injects chemicals and water into underground rock formations at high pressures in order to increase the gas and oil’s flow to the surface. It is inherently risky, and scientific evidence does not support the industry’s claims that it can be done without harming human health and drinking water. Fracking has boomed as energy companies seek to profit from a vast underground formation known as Marcellus Shale that runs from New York State to Tennessee.

Monday’s ruling upheld lower court decisions that local governments could use their traditional powers to regulate land use to deny oil and gas companies the right to drill in their communities.

Norse Energy Corp., which had acquired oil and gas leases in Dryden, and Cooperstown Holstein Corp., a dairy farm in Middlefield that had signed a lease with a drilling company, had sued the towns after they passed ordinances banning fracking. The towns argued that allowing drilling would be a threat to public health, the environment and the towns’ rural character.

Norse Energy and the dairy farm argued that state law precluded the local actions, but a state trial court judge, a panel of appellate court judges and now the state’s highest court all agreed that the state constitution gives the towns the right to make local land use decisions applying to oil and gas development.

Had the case come out differently, it could have energized oil and gas companies to challenge local bans elsewhere in the country.

In New York, at least, other towns now have solid legal grounds to keep fracking out if Gov. Andrew Cuomo should decide to lift a long-standing moratorium that currently blocks natural gas development in the state. This decision should inspire cities, counties, and towns nationwide that are fighting to keep fracking out of their backyards.

EWG has previously highlighted the dangers high-volume fracking could pose in New York, including speaking out against the state’s draft fracking rules in January of 2013.