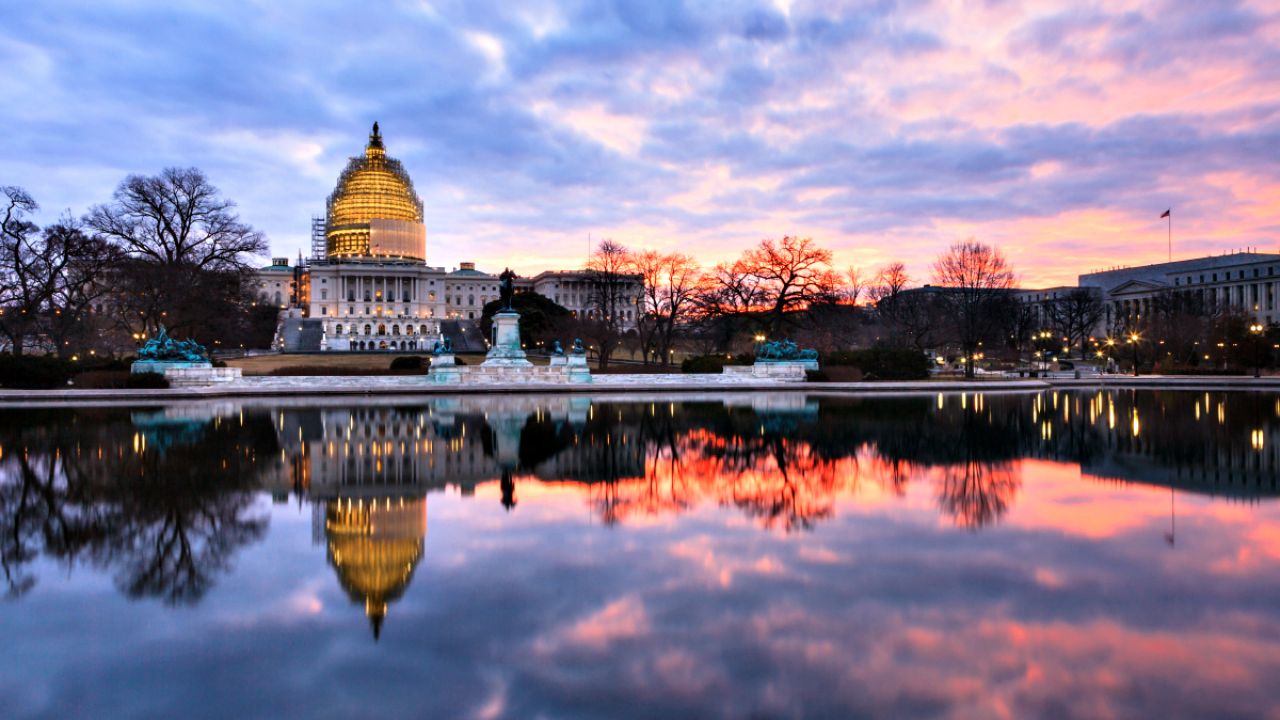 In a major win for consumers, Sen. Pat Roberts (R-Kan.) yesterday failed to attract the votes he needed to end debate on a bill known to opponents as the Deny Americans the Right to Know Act, or DARK Act. It fell far short of the 60-vote threshold required to advance the bill.

The new version of the DARK Act drafted by Roberts would prohibit states from requiring GMO labeling and instead create a voluntary system allowing companies to rely on toll-free numbers and websites to inform consumers whether their food products contain genetically engineered ingredients. Thankfully, the Senate decisively rejected the DARK Act.

Shortly before the vote, two Senate champions of GMO labeling – Debbie Stabenow (D-Mich.) and Jeff Merkley (D-Ore.) – voiced their opposition to the DARK Act and made the case for a more balanced GMO-labeling measure.

The final vote count was 49 NO to 48 YES -- 12 votes short of what was needed to allow the DARK Act to come up for a final vote in the Senate. Senators who voted against the measure included Patrick Leahy of Vermont and those from Maine and Connecticut – representing the three states that already have mandatory GMO-labeling laws on the books. (Vermont Sen. Bernie Sanders, who is campaigning for president, was absent.)

Other NO votes were cast by Sens. Rand Paul (R-Ky.), Mike Lee (R-Utah) and Dean Heller (R-Nev.), who objected on states’ rights grounds. Sen. Lisa Murkowski (R-Alaska) also opposed the bill, citing concerns that it would overturn her efforts to require labeling of GMO salmon. Majority Leader Mitch McConnell, who supports the DARK Act, voted NO at the end for technical, procedural reasons.

So what happens now?

The defeat of the DARK Act gives Congress the opportunity to craft a national mandatory GMO- labeling compromise that works for consumers and the food industry.

For now, the 49 senators who voted against the DARK Act can return to their home states for a two-week recess, holding their heads high and knowing they defended their constituents’ right to know what’s in their food.