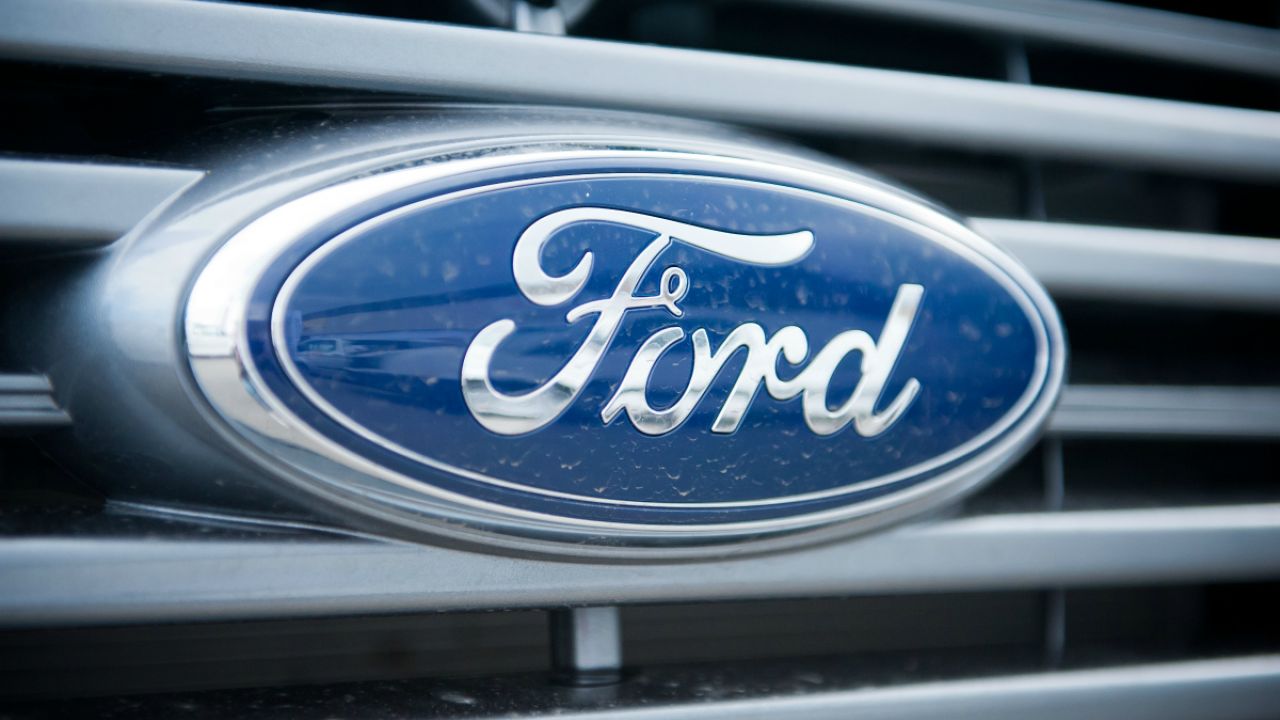 In 1971 Ford Motor Company decided that $1.25 per car was too much to spend on safer alternatives to asbestos brakes. Thirty years later, in the face of mounting lawsuits, Ford began spending millions for questionable studies trying to show that brake mechanics exposed to asbestos are not at increased risk of cancer.

A new investigation by Jim Morris of the Center for Public Integrity found that since 2001, Ford has paid nearly $40 million to science-for-hire consultants whose studies have uniformly concluded there is no evidence that putting asbestos in brake shoes and linings leads to mesothelioma, a rare and incurable cancer almost always caused by asbestos exposure.

The Center uncovered the 1971 Ford memo concluding the “cost penalty” of switching to metal or carbon brakes “is severe,” a 1973 memo directing its own employees how to protect themselves from asbestos in brakes, and a 1975 advisory to its dealers about the “potential health hazard.” Ford began phasing out asbestos brakes in 1983, although they were used on Mustangs into the 1990s, and asbestos-containing replacement parts were available until 2001.

That year Ford hired a toxicologist named Dennis Paustenbach, whose work for companies trying to escape liability for chemical hazards has earned him the nickname  “Dr. Evil.” (Most notoriously, Paustenbach soaked in a hot tub of water contaminated with the cancer-causing chemical chromium 6, also known as hexavalent chromium, to defend Pacific Gas & Electric Co. in a case made famous by the film “Erin Brockovich.”)

The Center reported that court records show that more than 100 doctors, scientists and academics worldwide have sworn that asbestos in brakes can cause mesothelioma. The U.S. Occupational Safety and Health Administration and the World Health Organization agree there is no safe level of exposure to any form of asbestos.

But the studies conducted by two consulting firms headed by Paustenbach argue that chrysotile asbestos – the type of asbestos still used in some brakes sold today – is less dangerous than other forms of the mineral group and that most of it decomposes before the brakes need repair.

The studies paid for by Ford are so-called meta-analyses that synthesize data from previous studies, which the Center said “are fraught with limitations such as small sample sizes.” But a lawyer for asbestos victims said that the analyses create doubt, which has “in certain cases, tipped the scales for the defendants with juries.”

In 2009, the National Cancer Institute cited one such analysis in a fact sheet that went on to say that there was no evidence that asbestos brakes were hazardous, an assertion swiftly corrected after scientists who knew better objected. The Ford-financed studies also helped block asbestos bans in developing nations such as India and China, where asbestos is still widely used.

“The real nefarious part of this research . . . is that a lot of people who live in those countries are continuing to be exposed under uncontrolled conditions to asbestos,” Dr. David Egilman, editor of the International Journal of Occupational and Environmental Health, told the Center for Public Integrity. “That’s the real horror story here.”

Photo by Julius Kielaitis for Shutterstock.com.