Respiratory Risk Before the First Breath? Household cleaning products may affect health in the womb 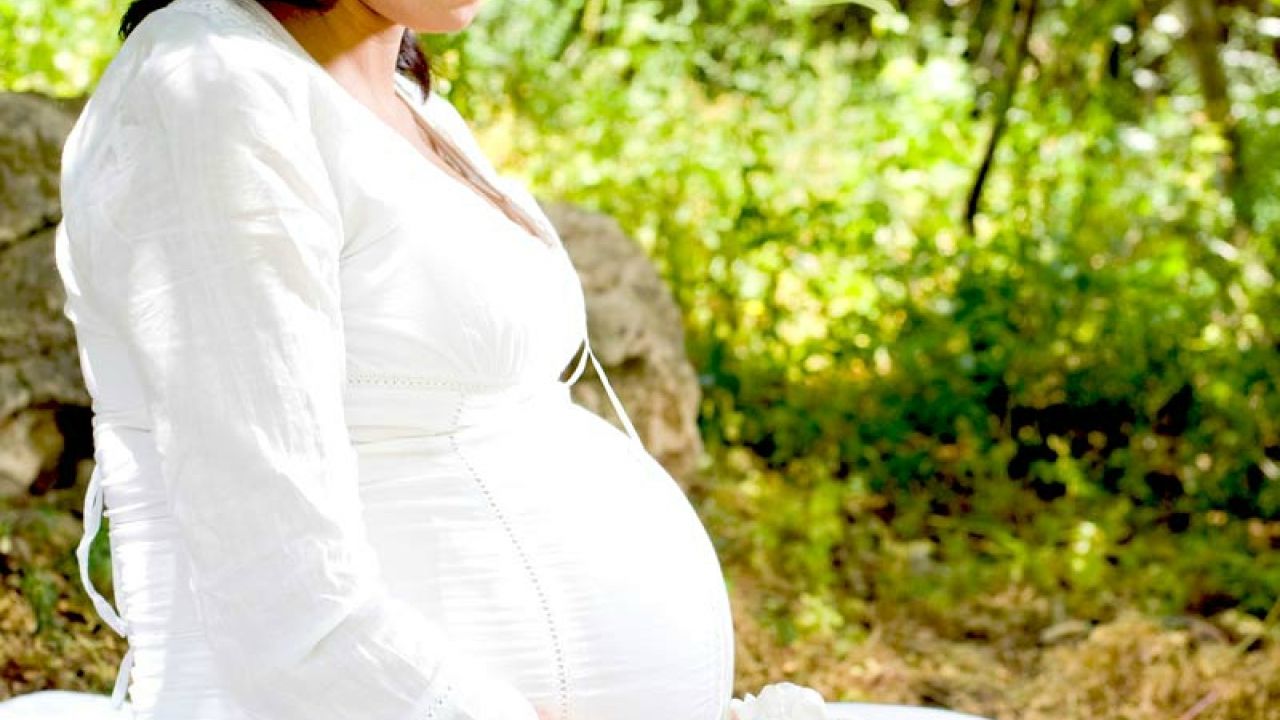 We know there is a link between exposure to cleaning products and respiratory problems. But could unborn babies be at risk from their mothers’ exposures even before they’ve taken their first breaths?

An analysis of respiratory illnesses in more than 7,000 young British children found that prenatal exposure to common household products, particularly cleaners, was associated with persistent wheezing after birth. Children who suffer from wheezing before age 3 tend to also have respiratory problems later in life.

Pregnant women were queried about their use of disinfectants, bleach, carpet cleaner, window cleaner, dry cleaning fluid, aerosols, turpentine, air fresheners, paint stripper, paint or varnish and pesticides. Researchers estimated total household chemical exposure for each mother-to-be, based on how many times a day they used each product.

Researchers also factored in what are called confounders – other variables that could influence the results, such as if the mothers smoked while pregnant and their history of asthma. After adjusting for these factors, researchers found that while postnatal exposure may also have played a part, prenatal exposure to these products was associated with persistent wheezing.

The association between persistent wheezing and prenatal exposure to household cleaning chemicals was still evident among these children when they reached 7 years of age. The respiratory effects seem to have persisted throughout childhood, which raises the possibility that they could be lifelong.

In a later study, Spanish scientists followed nearly 2,300 pregnant women from their first trimester through birth, and then until their children reached 12-18 months of age. Mothers were questioned about their use of cleaning products before and after giving birth and respiratory symptoms or infections in their child’s first year.

Their findings corroborated the British study. Exposure to cleaning sprays throughout pregnancy and infancy was associated with wheezing. Infants also were more likely to have had a lower respiratory tract infection if there was pre- and postnatal exposure to air fresheners.

The timing of the mother’s exposure was also found to have an influence. Infants were significantly more likely to wheeze if their mothers used cleaning sprays while pregnant; use only after birth did increase the odds of wheezing, but not significantly. This phenomenon may involve the unborn child’s immune system response to chemicals inhaled by the mother.

The Spanish team also found that the use of air fresheners only after birth was significantly associated with wheezing and lower lung infections. The researchers noted that while infections and wheezing do not always lead to asthma, children with asthma or reduced lung function often have lower respiratory infections in the early years of life.

The bottom line is that exposure to chemicals in household products might be harmful to babies both before and after birth. The studies underline the importance of making safer choices—especially in cleaning products. Not only are the ingredients in the bottle important, but the Spanish findings show that the form they come in, particularly sprays, should be carefully considered as well.

According to EWG’s Guide to Healthy Cleaning, more than 1-in-5 products in the database contain substances that can cause asthma. Use the Guide to find products without the potential to cause respiratory problems. If you want to dig deeper, here are the studies mentioned: 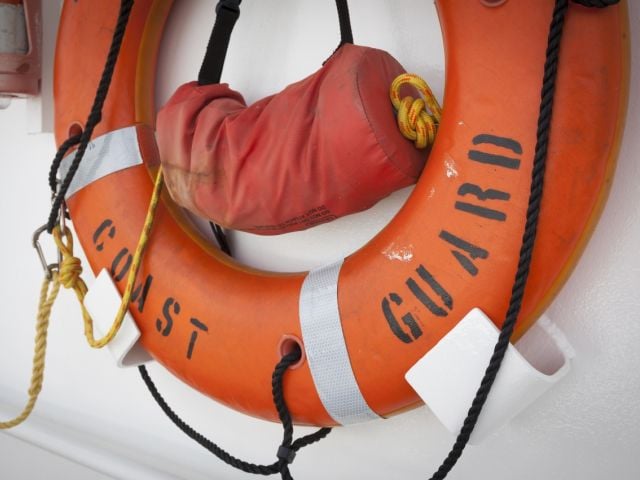