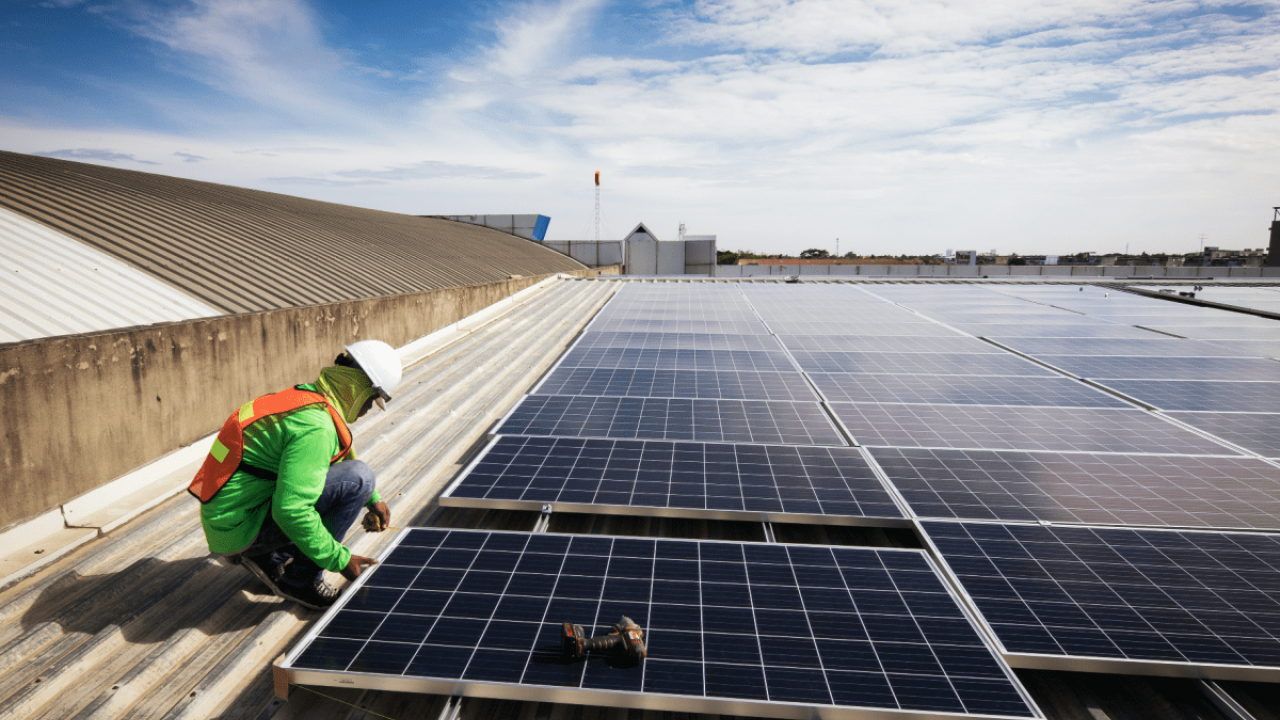 Across the nation, utilities continue to announce the planned shutdown of nuclear power plants.

Early retirement of these crumbling, outrageously expensive and dangerous plants is long overdue. But will they be replaced by polluting natural gas plants, or can clean, renewable energy be brought on line quickly enough to fill the gap?

Timing is the critical variable here. At what pace can nuclear plants be replaced and does natural gas have to play a role in that transition?

Besides the cost of the energy itself, there are other reasons to quickly move away from nuclear power. For years, analysts have warned the Nuclear Regulatory Commission, or NRC, about the danger of nuclear fuel pools, where high-level nuclear waste is stored. Because the fuel rods are packed too closely, the pools are vulnerable to catastrophic fires or terrorist attacks.

A recent paper by Princeton University and Union of Concerned Scientists found that moving older fuel rods from the pools to safer dry cast storage “could reduce radioactive releases from pool fires (in the event of an emergency) by 99 percent.” This would cost the industry $50 million for each pool. But NRC has ignored the warning.

“The agency has been pressured by the nuclear industry, directly and through Congress, to lowball the potential consequences of a fire because of concerns that increased costs could result in shutting down more nuclear power plants,” Frank Von Hippel, a research physicist at Princeton and the paper’s co-author, told Science Daily.

The true costs of natural gas and nuclear safety must be included in any assessment of our future energy mix. Ease of deployment, declining costs, and minimal impacts on health and climate make renewables, efficiency and storage technologies the clear choice for replacing nuclear power plants.