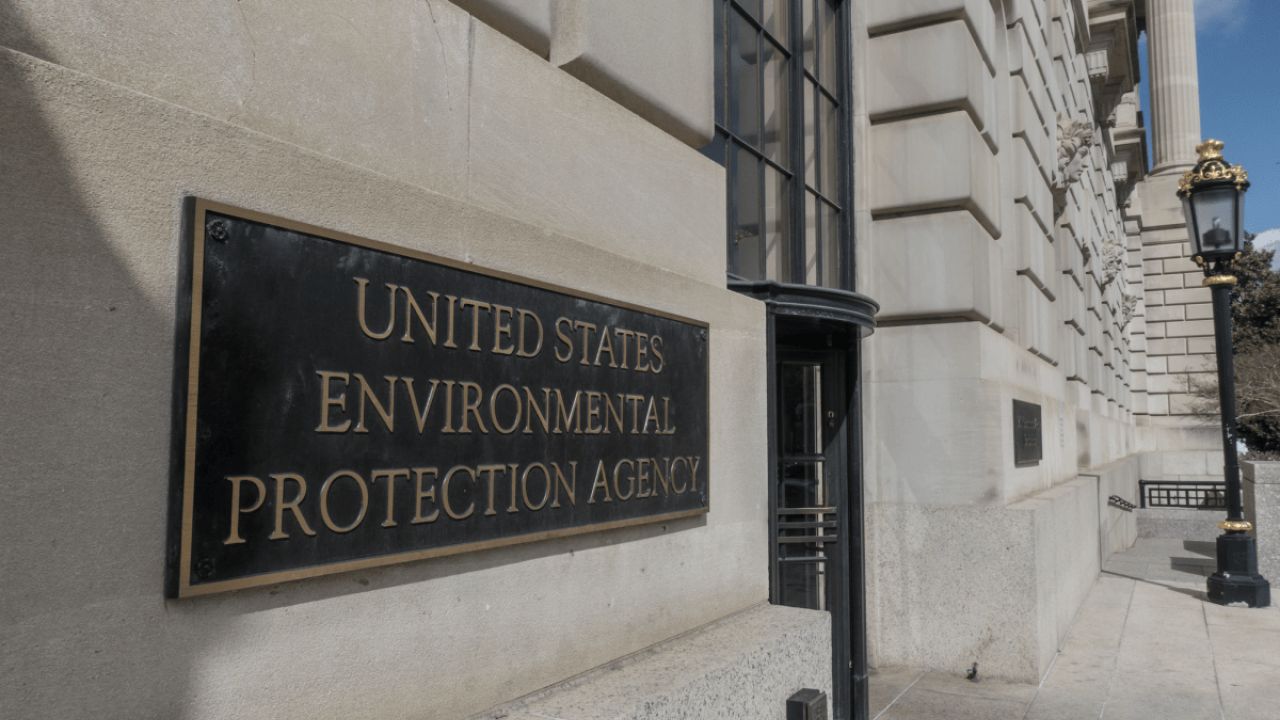 Thanks to President Donald Trump, Americans’ confidence in the Environmental Protection Agency has never been lower.

Since taking office, Trump and his minions have sought to roll back 76 environmental safeguards, according to Harvard Law School’s regulatory rollback tracker. Trump’s decisions have created a toxic mess of more air and water pollution. One study estimated that former EPA Administrator Scott Pruitt’s proposal to weaken air quality standards could lead to 80,000 extra deaths per decade.

No wonder Pruitt’s approval rating was even lower than President Trump’s – that is, before the scandal-plagued administrator “resigned” last week.

This week, acting EPA Administrator Andrew Wheeler replaced Pruitt. But it will take more than a commitment to greater transparency, which Wheeler pledged, to rebuild trust in Trump’s EPA.

To rebuild confidence, Wheeler should start by following through on plans to ban some or all uses of four toxic chemicals: chlorpyrifos; methylene chloride; n-methylpyrrolidone, or NMP; and trichloroethylene, or TCE.

The EPA had planned to ban chlorpyrifos and some uses of the other three chemicals. But Pruitt reversed or delayed those bans indefinitely. Even though Pruitt recently announced plans to move forward on the proposed ban on methylene chloride in paint strippers, he left many details unanswered.

The science supporting the bans could not be clearer. Chlorpyrifos has been linked to brain damage in children, TCE is known to cause cancer, methylene chloride has caused dozens of deaths, and NMP is linked to developmental, reproductive and neurotoxic disorders. But under pressure from the chemical industry, Pruitt put profits ahead of public health.

Under its new leadership, the EPA should not wait to finally ban chlorpyrifos, and to end certain uses of NMP and TCE. The EPA should move quickly on plans to finally ban methylene chloride in paint strippers. What’s more, the agency shouldn’t cook the books as it considers the fate of asbestos – which causes lung cancer – and other new and old chemicals, as Sen. Tom Carper, D-Del., wrote in a letter to Wheeler.

If Andrew Wheeler wants to restore faith in the EPA, he should start by protecting Americans from these toxic chemicals.