Reality Check: The Real Facts You Should Know About the FACT Act 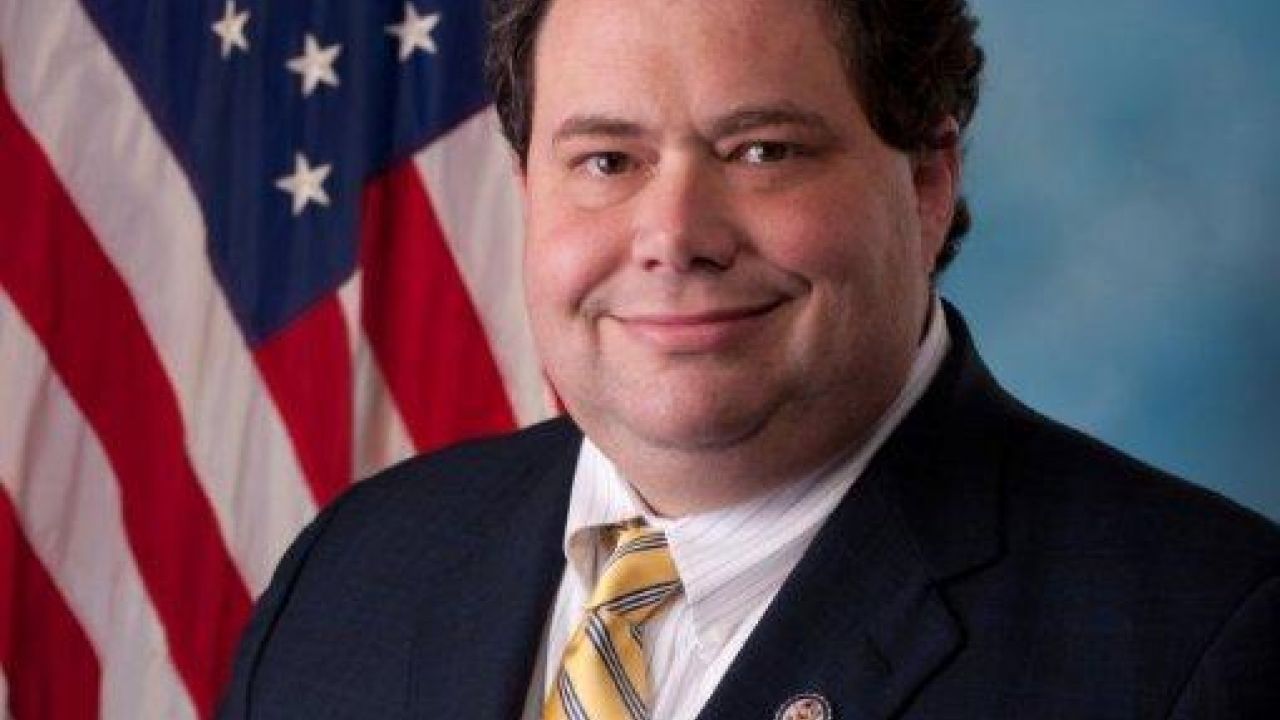 Fact: Asbestos companies knew the dangers of asbestos for decades, but they put profits before people and continued to sell it. Asbestos is still lethal and legal, polluting homes, schools and workplaces.

Fact: Many victims of asbestos-related disease are diagnosed late in their illnesses. By the time they realize they have months to live, they desperately need the means to pay for medical bills, family support and living expenses.

Fact: Most victims of asbestos have been exposed to the deadly mineral due to the actions of many different companies. These victims have the legal right to receive compensation from every company that has harmed them. A victim is likely to collect only a fraction of what the total claim is worth.

The reality: Asbestos companies are backing a bill that would make it more difficult for asbestos victims to receive the compensation they deserve. The so-called “Furthering Asbestos Claim Transparency,” or “FACT” Act, will delay and decrease compensation for victims of asbestos-related disease and their families, as well as violate their privacy and expose them to scammers.

The bill would require private trusts, established by asbestos companies to compensate the injured, to issue costly quarterly reports that would deplete dwindling assets. It would allow asbestos companies to make excessive demands for information and would create unnecessary paperwork that would add to the trusts’ expenses.  It would force the trusts to make public asbestos victims’ personal information. This would expose suffering victims and their families to invasions of privacy and leave them vulnerable to conmen, manipulating those in a time of need.

Asbestos companies claim they need this legislation because victims are committing fraud. The Government Accountability Office, the investigative arm of Congress, studied the trusts in 2011 and found no evidence to support the companies' accusations.

The asbestos companies claim the legislation would protect victims. If that’s so, why do asbestos victims groups uniformly oppose it?

This week is Global Asbestos Awareness Week, created to honor those fighting asbestos-related disease, those who have died and their loved ones. We call on lawmakers to protect the public from exposure to asbestos and to support those who have already paid the price for the asbestos industry’s indifference.