Rachel Carson: The woman behind the book 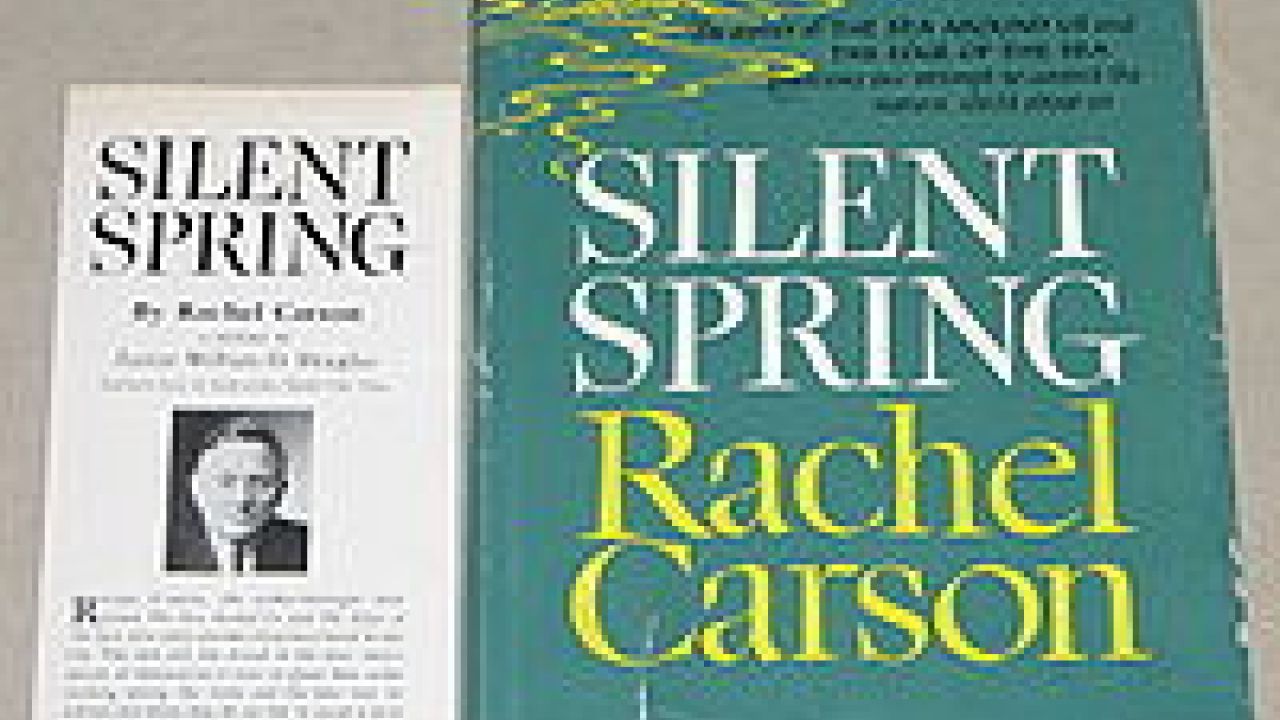 Known, of course, for her movement-launching 1962 book, Silent Spring, Rachel Carson understood the important relationship between nature and chemicals. She raised her voice to inform others and protect the environment long before it was popular.

Disturbed by the profligate use of synthetic chemical pesticides after World War II, Carson reluctantly changed her focus in order to warn the public about the long term effects of misusing pesticides. In Silent Spring (1962) she challenged the practices of agricultural scientists and the government, and called for a change in the way humankind viewed the natural world.

Carson was attacked by the chemical industry and some in government as an alarmist, but courageously spoke out to remind us that we are a vulnerable part of the natural world subject to the same damage as the rest of the ecosystem. Testifying before Congress in 1963, Carson called for new policies to protect human health and the environment. Rachel Carson died in 1964 after a long battle against breast cancer. Her witness for the beauty and integrity of life continues to inspire new generations to protect the living world and all its creatures.

A Sense of Wonder: The documentary In their 2008 documentary, A Sense of Wonder, Kauilani Lee and Bullfrog Films offer us a chance to remember (or, for some of us, to experience for the first time) what was going on with our country's environment and the quickly-expanding use of synthetic chemicals when Ms. Carson was in the thick of it, recognizing what others failed to see and courageously speaking out.

Since she put pen to paper about DDT, a lot has happened, hasn't it?

[Thanks to Wikipedia for the historical book image]