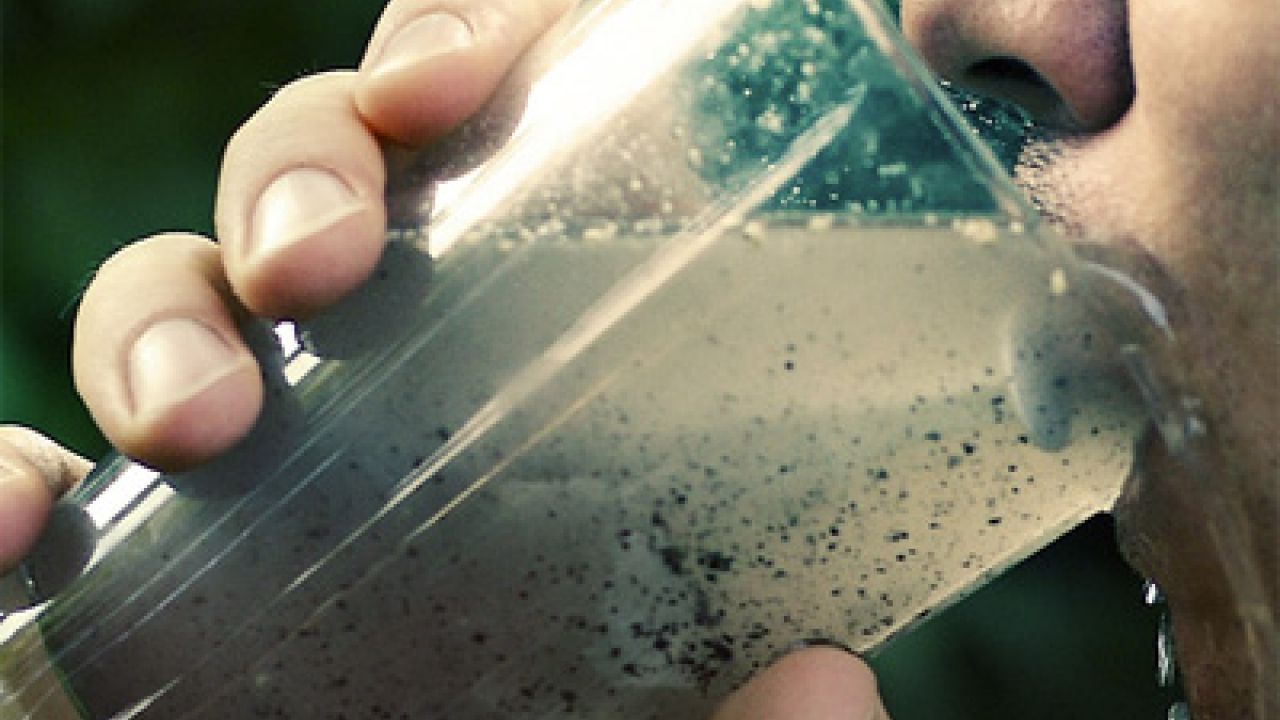 Much has been said and written about the surprising flood of legislation that came out of the lame-duck Congress in the waning days of 2010 - repealing Don't Ask, Don't Tell, extending (temporarily) the Bush-era tax cuts, overhauling the nation's food safety system, ratifying the START treaty and providing health care assistance to 9/11 workers. It was a lot for any month-long stretch, never mind one in the era of Congressional gridlock.

With hardly any fanfare, however, another important bill passed, one that will go a long way toward protecting Americans' health. Significantly, it also demonstrated that legislating in the public's interest need not get caught in the partisan crossfire.

What will the new law do?

The law will reduce the amount of lead allowed in faucets and plumbing fixtures to a tiny fraction of the old limit - from 8 percent to 0.25 percent. This is important because most of the lead that ends up in drinking water leaches out of pipes and fixtures through which the water flows. Lead poisoning can cause memory loss, infertility, impaired intellect and cardiovascular, skeletal, kidney and renal problems.

In the aftermath of last year's election, many in the environmental community have reflected on the implications of the Senate's failure to pass climate change legislation and the rightward shift of the new Congress. Out of that have come calls, including from Environmental Working Group, to "get back to basics" on environmental issues, including focusing on protecting public health.

The bipartisan lead legislation will do just that.