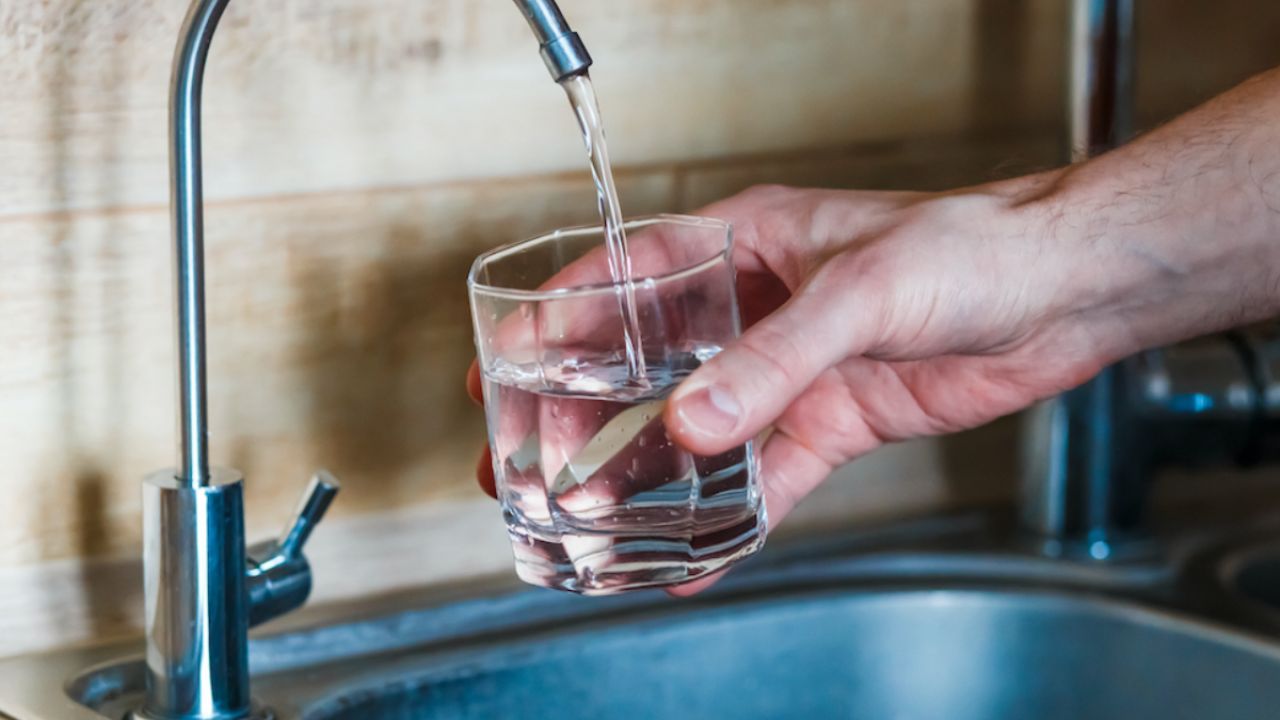 UPDATE: In July 2021, EWG updated this map here. We have now found 41,828 industrial and municipal sites that are known to produce or use, are suspected of using, or are a suspected source of PFAS.

At least 475 industrial facilities across the nation could be discharging the toxic fluorinated compounds known as PFAS into the air and water, according to an EWG analysis of government data.

EWG analyzed two online databases from the Environmental Protection Agency, as well as data from a survey by the state of New York, and identified 475 unique industrial sites that are known to produce or use PFAS, or which are suspected of using PFAS.

EWG’S analysis and interactive map identifies many industrial facilities that could be discharging PFAS. Some have already been confirmed as a source of drinking water contamination, but tap water near other listed facilities may not have been tested.

Our data comes from three sources:

Our count of industrial sites does not include 446 public water systems known to be contaminated with PFAS, more than 100 military installations with known or suspected water contamination identified by the Pentagon, or hundreds of Defense Department fire training stations with known or suspected use of PFAS-based firefighting foam, identified by the Intercept.

Many of the industrial sites identified in our analysis closely correlate with known PFAS contamination sites previously identified and mapped by EWG and Northeastern University.

In addition, chemical companies are not currently required to report industrial releases of PFAS through the federal Toxic Release Inventory, or TRI. Of the industrial facilities known or suspected of using PFAS, EWG found that 396 are already reporting other toxic chemical releases through the TRI. Sens. Shelley Moore Capito (R-W.Va.) and Kirsten Gillibrand (D-N.Y.) and Reps. Antonio Delgado (D-N.Y.) and Mike Gallagher (R-Wisc.) introduced legislation to require some or all PFAS chemicals to be reported through the TRI.

Other sources of PFAS contamination include sewage and industrial sludge and everyday products like food packaging and cosmetics.