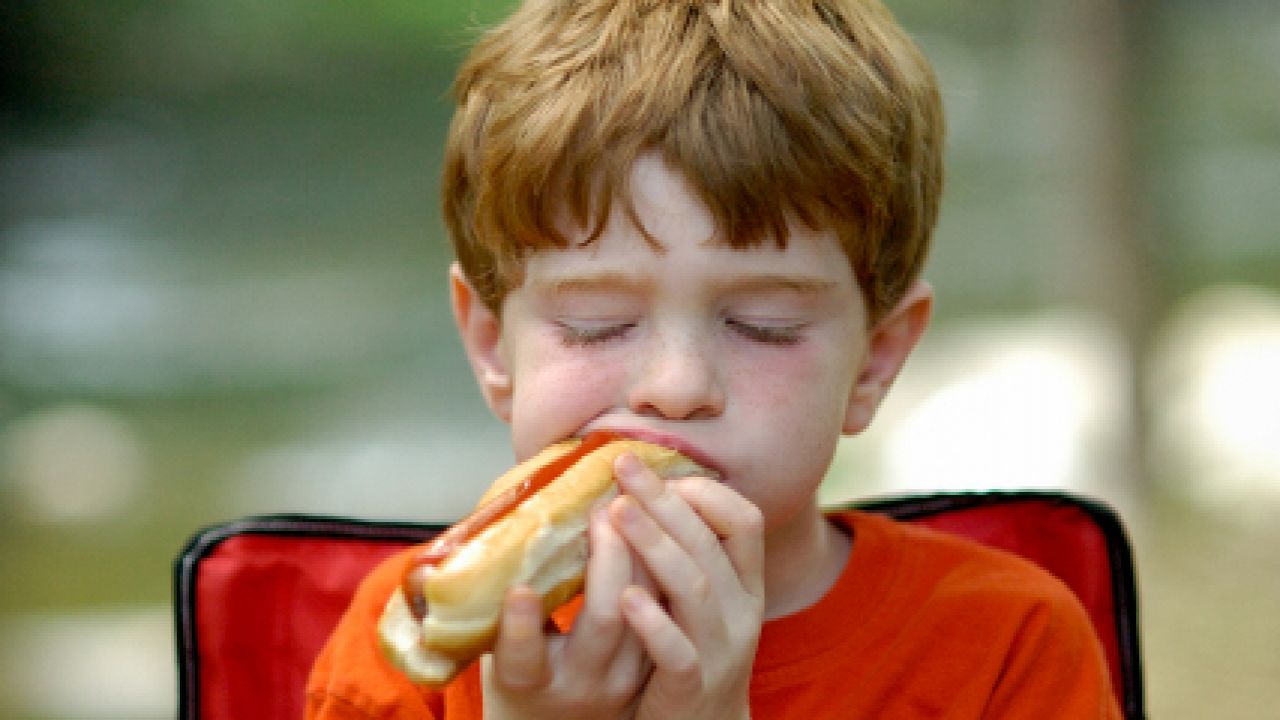 Are you cooking up untested chemical stews with your dinner?

Americans enjoy a lower quality of life and health than people in most other high-income nations. So you would think it would be a national priority to make sure that there are no suspicious chemical culprits hiding in our food.

Not so, according to a new analysis by scientists at Pew Charitable Trusts, published today in Reproductive Toxicology.   Pew’s analysis shows that policymakers and regulators pay far too little attention to the alphabet soup of additives in American packaged foods.

Most of us assume these chemical additives—the ones that food processers employ to decrease cost, enhance taste, add color and lengthen shelf life—are safe.

Although federal laws and regulations say that chemical additives cannot be used in food until determined to be safe, Pew scientists found that 54 percent of the chemicals added to food have never undergone the most basic safety tests recommended by the federal Food and Drug Administration.

Pew’s analysis revealed that the type of testing recommended by the FDA has not been done on 88 percent of chemicals of “elevated concern” for reproductive and developmental toxicity.

Pew scientists diplomatically call the additive industry’s failure to test its products thoroughly “knowledge gaps.”  We’re willing to wager that most people would call such a practice irresponsible.

Even when the additive industry has completed appropriate testing, additive usage in food doesn’t remain constant.  Consumer-purchasing patterns and product formulations change over time, so safety estimates done when an additive originally came on the market don’t necessarily reflect what consumers’ exposures will be this year and the next.  But federal law doesn’t allow regulators or the public to find out how many pounds of additives chemical companies produce a year or whether average people’s exposure levels are increasing or decreasing.  Once an additive is declared safe, the FDA is not required to assess the chemical ever again.

One reason for this sorry state of affairs is that the federal law grandfathered a slew of chemicals as “safe” if they were commonly added to food before 1958 and no one had noticed any problems.

Pew’s analysis reveals that the FDA is aware that certain chemical additives are not being studied sufficiently.  The agency allows the additive industry to submit paperwork contending that cursorily-tested chemicals are safe to be added to food.  The FDA rarely objects, according to Pew.  Instead, it passively accepts the industry’s word.

Another problem involves chemicals that leach into food from packaging or processing.  If only a tiny amount of a chemical migrates into food, the FDA does not require the manufacturer to conduct rigorous studies most likely to tease out hazards.  The agency’s position is based on the outmoded idea that all chemicals are benign in trace amounts.  But a class of chemicals called endocrine disruptors has been shown to unsettle hormonal signaling at very small doses.  These antiquated regulations may cause the FDA to miss critical pieces of information about the safety of chemicals in food.

The Pew study echoes EWG’s experience as we’ve combed through the scientific literature looking for data on the chemicals that are added to food.  There just aren’t many published studies that have thoroughly evaluated the safety of these additives.  Nor is there adequate FDA oversight.  The bottom line: judgments about the safety of profit-making additives are being left in the hands of industry scientists with conflicts of interest.

The flaws outlined by Pew show why we can’t trust the FDA to do its job.  No wonder many consumers and advocates believe that the agency has abdicated its role as a watchdog guarding the safety of additives.

The reality is, protecting consumers from unsafe additives just isn’t a priority for the FDA.

The Pew scientists’ conclusions show how little the situation has improved since a 1985 analysis conducted by two FDA scientists and published in Regulatory Toxicology And Pharmacology.  The scientists said their agency did not possess sufficient toxicological data on 90 percent of the chemicals added to food.

Either the FDA doesn’t know how to remedy the situation or lacks the desire to do so.  Either way, Americans have a right to know about the implications for health of the additives in their food.  The U.S. needs a plan to fill in these knowledge gaps in a timely manner and to assess the safety of additives on a regular basis.

The European Food Safety Authority is reevaluating the safety of all chemical additives permitted in food sold in the European Union.  Its expert panels are demanding that industry provide missing information.