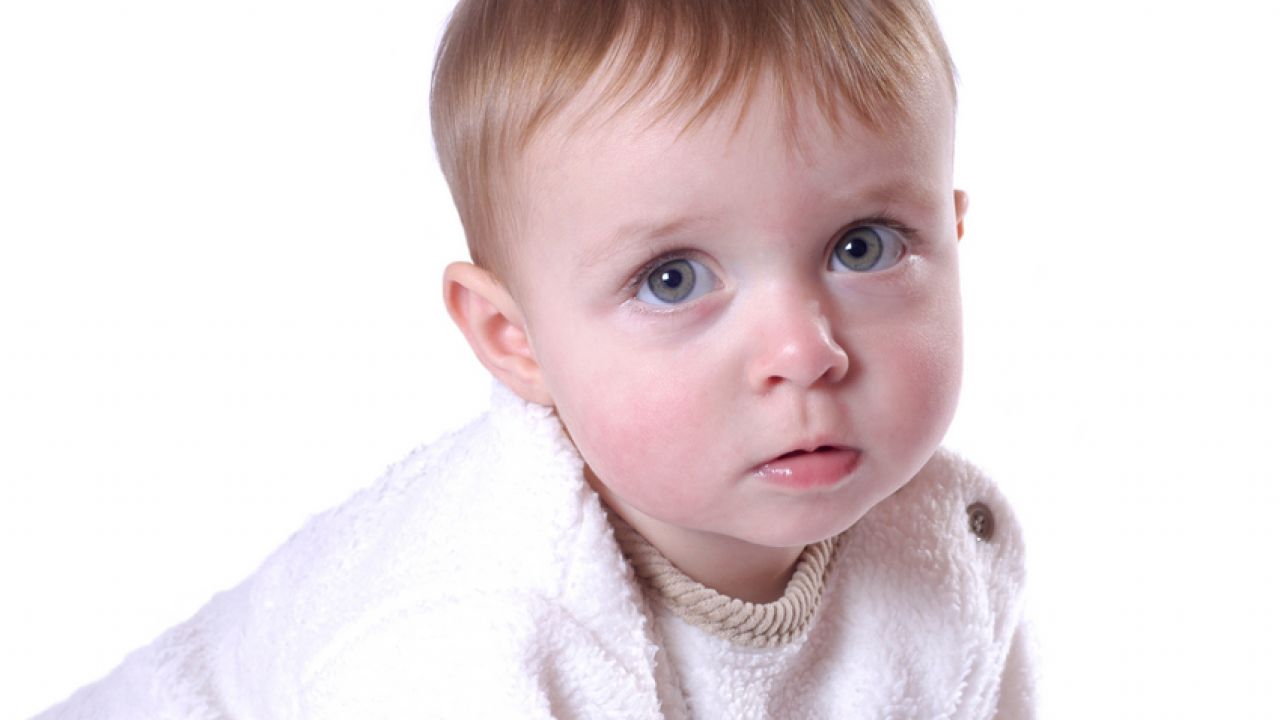 Fashion house Dolce & Gabbana is planning to market a perfume for babies.  Founder Stefano Gabbana dropped a broad hint when he posted an Instagram photo of a golden box with a cupid and the comment, "per I bambini!!!!" - for babies.

Sounds like something out of The Onion, but it's true. The New York Daily News quoted Gabbana as saying the scent was inspired by the "softness of baby skin, the freshness of baby breath, a mother's sweet hug, [and] the first smile."

Fact is, all of us are routinely exposed to a multitude of chemicals each day, in food, water and personal care products. Many chemicals have not been assessed for safety by regulatory bodies.  Scientists have linked some of them to serious health concerns.

Why would parents unnecessarily expose their babies to more chemicals?

Fragrance: a cocktail of secret chemicals

Perfumes and colognes often contain a complex mixture of natural and synthetic chemicals, a blend that is almost always hidden from the consumer. In 2010, an EWG analysis of 17 fragrance products found ingredients associated with ills ranging from allergies to hormone disruption. We detected many fragrance ingredients that have not been evaluated for their possible effects on health.

The prevalence of allergies among children is on the rise, according to the federal Centers for Disease Control and Prevention. According to some scientists, one factor could be overexposure to fragrance.

Some chemicals in synthetic fragrances can disrupt the hormone system.  They may impair body functions such as growth and repair. These so-called endocrine-disrupting chemicals have been linked to a wide array of health problems, including cancer and reproductive system disorders.

Scientists are particularly concerned about their effects on infants and young children who are undergoing rapid growth and maturation.  Human development is orchestrated by subtle but precise changes in hormonal levels. Chemicals that cause even slight variations in a child's hormones may be especially dangerous.

My advice is, stay away from baby perfume. Vote with your pocketbook and urge manufacturers like Dolce & Gabbana to consider their customers' health -- not just their bottom lines.