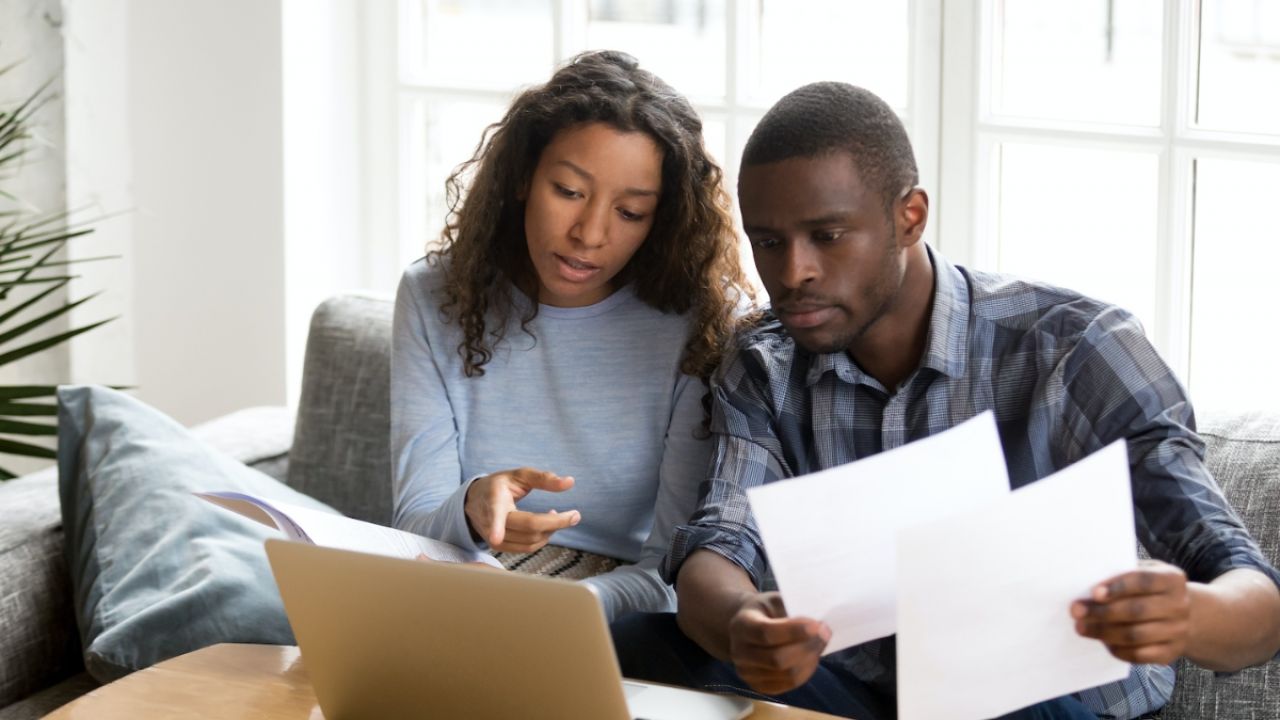 The economic meltdown triggered by the coronavirus pandemic means that legions of Americans are struggling to pay their utility bills. As with other impacts of the pandemic, the federal government has provided only limited assistance, leaving the states to deal with an unprecedented crisis, particularly for lower-income households.

The National Consumer Law Center estimates that 53 million Americans will fall 90 days behind on their electricity bills, with total past due bills, or arrearages, of nearly $19 billion. Last month, the O’Neil School of Public and Environmental Affairs at Indiana University surveyed households earning up to twice the federal poverty level, and found that more than one in five respondents had been forced to pay energy bills rather than buy other necessities like food and medicine. Nearly one in eight hadn’t paid their utility bill the previous month.

Even before the pandemic, the Energy Information Administration reported that 30 percent of households faced some sort of “energy insecurity,” whether they have to forgo food or medicine to pay bills, or live in uncomfortable temperatures, or have received disconnection notices. Roughly half of Black, Hispanic or Latino, and Native American households face energy insecurity.

In its first COVID-19 stimulus package, in March, Congress appropriated nearly $1 billion in funding bill assistance for low-income households. But the National Energy Assistance Directors Association reports that the states asked for four times that amount to meet actual need. Congress has yet to act on further support.

Nearly every state has imposed mandatory or voluntary moratoriums on utilities’ disconnecting customers from service. When North Carolina Gov. Roy Cooper ordered a moratorium, he also mandated monthly reports on arrearages from the state’s utilities. At the end of May, the arrearages report from Duke Energy, the nation’s largest investor-owned electric utility, showed the severity of the problem in Duke’s home state – more than one in seven households with past due bills, totaling nearly $117 million.

In May, Duke and its fellow utility companies petitioned Indiana regulators to let them charge customers to cover the utilities’ losses from electricity they didn’t use during the pandemic, although residential demand has increased since the coronavirus outbreak. This week, regulators denied the petition, which Kerwin Olson, executive director of the Citizens Action Coalition of Indiana, called an “absurd and self-serving request.”

Last month, Illinois provided a model for other states to deal with the arrearage crisis and the ongoing energy security challenges faced by lower-income households, which are disproportionately in communities of color.

The Illinois Commerce Commission, which regulates utilities, approved a sweeping settlement that keeps people connected to utility service, addresses unpaid bills and sets up a process to address affordability. Kwame Raoul, the state’s attorney general, said the plan will “assess whether particular communities, including communities of color, are being disproportionately impacted by a utility's disconnection and credit and collections processes.”

Among the provisions of the settlement:

Energy insecurity will not end once the pandemic is over. Neither should efforts to ensure that all Americans are able to afford the energy that lights, heats and cools their homes and protects their health – and can sometimes save their lives.