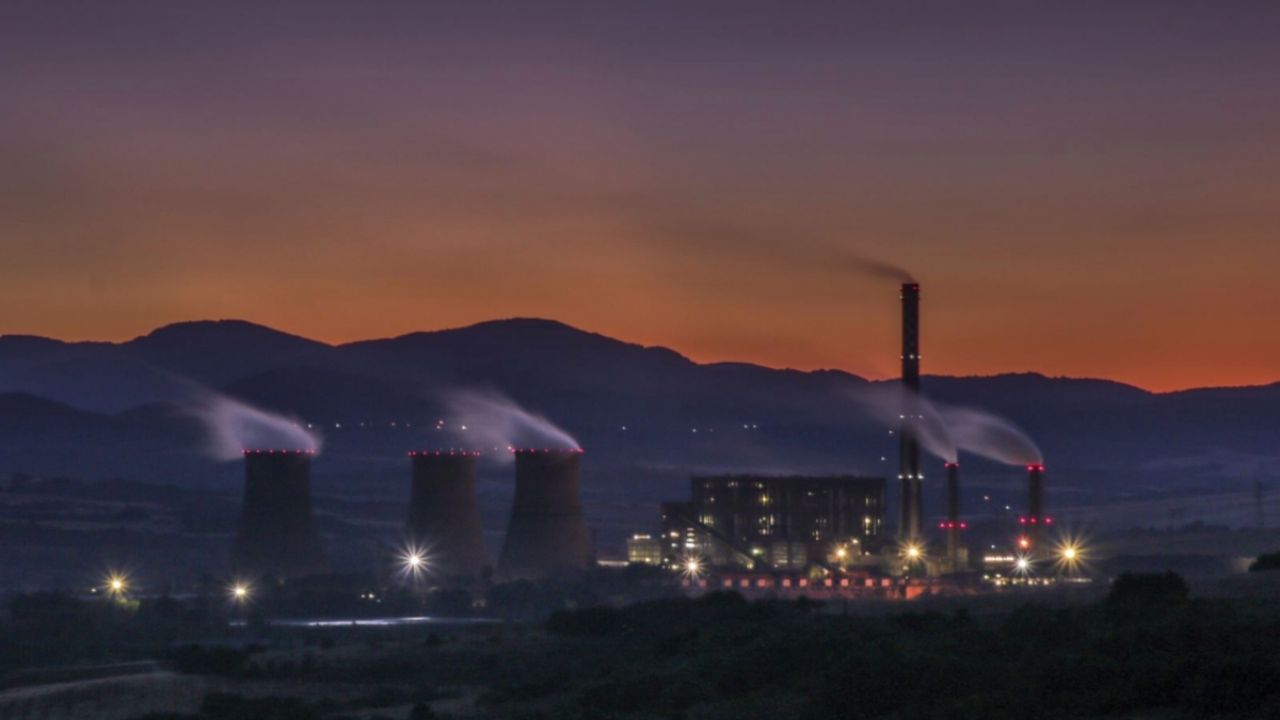 The federal government’s toothless nuclear “watchdog” has historically shown more concern for keeping dangerous aging reactors running than for Americans’ safety from a nuclear accident. So how is the Nuclear Regulatory Commission, or NRC, responding to the coronavirus pandemic?

The U.S. has 58 nuclear power plants housing 96 nuclear reactors in 29 states. Each plant employs 500 to 1,000 workers. Every 18 to 24 months, plants are powered down for four to six weeks for refueling, done in the spring or fall, when electric demand is low. According to the Nuclear Energy Institute, or NEI, the lobbying arm of the nuclear industry, refueling is scheduled at 56 plants this year.

On March 20, the NEI wrote the NRC to request that refueling crews have “unfettered access to travel across state lines” and unrestricted access to local hotels and food services, and to be prioritized for personal protective equipment. The NRC responded by allowing a reduction in the required number of plant personnel, and allowing an increased work week for remaining employees of 12-hour days for up to 14 days straight.

That worries Beyond Nuclear, a nonprofit that advocates “for an energy future that is sustainable, benign and democratic.”

“Nuclear plant operators on extended 12-hour shifts, who can now be assigned to work two consecutive 84-hour weeks, will suffer excessive fatigue,” Beyond Nuclear’s director of plant oversight, Paul Gunter, said in a news release. “This not only compromises their immune systems, but makes catastrophic mistakes more likely.” The release cited the infamous Three Mile Island nuclear accident, in 1979, which it said was attributed to “mechanical failure worsened by operator fatigue and error.”

One week after the Nuclear Institute’s letter, the NRC directed resident inspectors to work from home, “only coming on site for risk-significant in-plant operations.” The agency has also allowed utilities operating the plants to request postponement of inspections and maintenance. “There are some ancillary activities during an outage that can be deferred,” an NRC spokesperson told Bloomberg.

Among the “ancillary” activities that can be deferred is inspection of piping critical to cooling the reactors. Beyond Nuclear says three plants, in Illinois, Florida and Texas, have requested 18-month deferments of inspections of steam generator tubes that are subject to extreme heat, radiation and vibration. Failure of the piping, says the International Atomic Energy Agency, could lead to “core damage or large release events” of radiation.

At least four nuclear plants – Fermi 2, near Detroit, Susquehanna, near Berwick, Pa., Limerick, near Pottstown, Pa., and Vogtle­, near Waynesboro, Ga. – have seen cases of COVID-19.

The Pottstown Mercury reports that local officials asked Exelon, the owner of Limerick, to postpone refueling because they found the company’s plans to address the pandemic inadequate. Regardless, the company went ahead with refueling and didn’t begin social distancing until workers told the press they were “terrified” that they’re working in a “breeding ground” for COVID-19.

Nearly 30 Limerick workers have tested positive for the virus, according to The Philadelphia Inquirer. But Vogtle has by far the biggest outbreak, with 143 workers testing positive. It’s unknown how many nuclear plant workers nationwide have tested positive, because the NRC has not reported cases.

“The key question,” Edwin Lyman, director of nuclear power safety for the Union of Concerned Scientists, told Utility Dive, “is how much additional risk will the NRC allow nuclear plants to accept in order to keep them running during the crisis?”