Open the Window for Fresh Air, Get Lead Instead 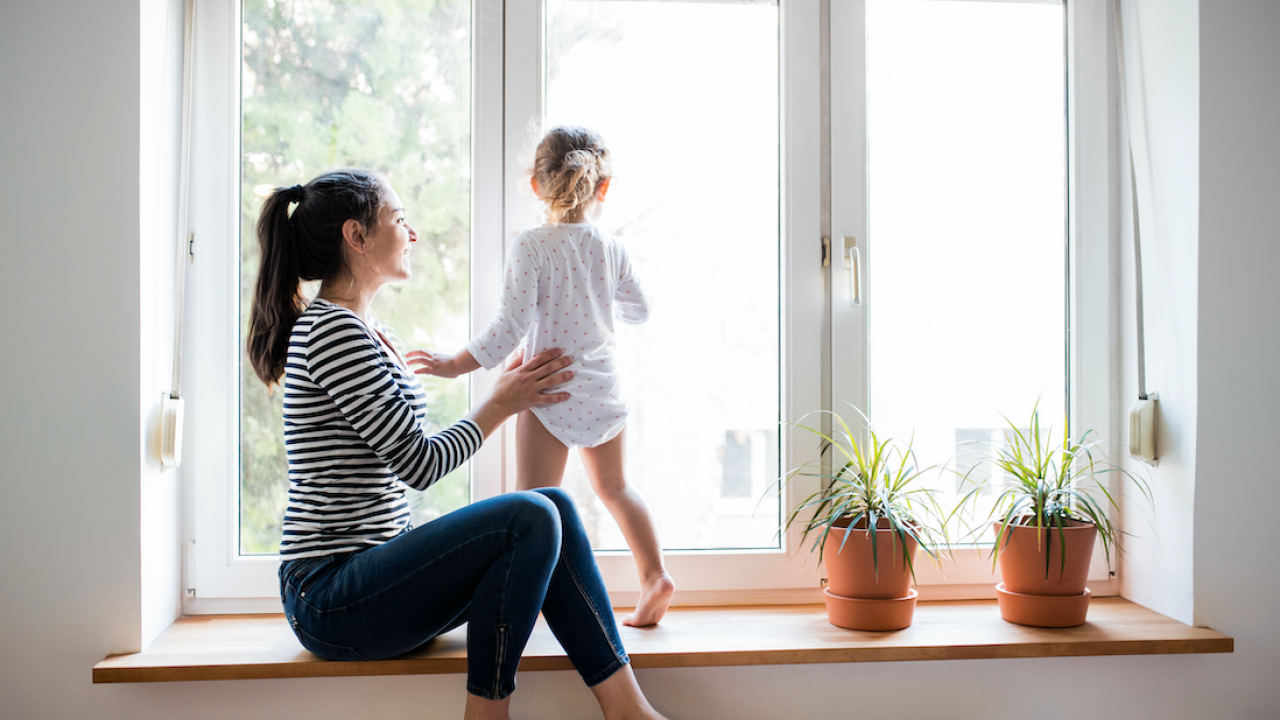 Because of the contamination crisis in Flint, Mich., most people know about the health threat of lead in drinking water. But water isn’t the chief source of lead poisoning. It’s windows. And warm weather just makes the problem worse.

Closing and opening windows generate a fine dust, which ends up on window sills, thresholds and floors. If you live in a house built before 1978, it’s a safe bet there’s lead paint on your windows, and that dust is lead dust. Since children are closer to the ground, they have a significant risk of ingesting it, from putting their hands or objects in their mouth after touching the floor or a window.

The Centers for Disease Control and Prevention estimates that 4 million homes have kids living in them who are exposed to high levels of lead. Roughly half a million kids ages one through five have blood lead levels of 5 micrograms per deciliter, the amount above which the CDC says public health actions are needed.

There’s no treatment for lead poisoning, and its effects – long-term health, behavioral and cognitive problems – become apparent before the cause has been identified, making prevention even more difficult. It’s something to pay attention to whether you live in a house with lead paint or you or your children spend time in a house with lead paint, such as a home-based daycare or a grandparent’s home.

Because there is no safe level of lead in kids, many states have passed laws requiring tests for infants and children. If you live in an older house and tests have revealed lead in your kids’ blood, you can take steps to minimize your family’s exposure.

Old lead paint on windows poses a particular health risk. When windows are opened and closed, the friction generates dust. Paint deterioration over time and improperly managed renovations also lead to exposure. One study found that 14 percent of lead cases in New York could be traced to renovations that disturbed lead paint. Painting over lead paint in high-friction areas, like windows, is not a solution – it won’t eliminate exposure to the underlying lead paint.

Other sources of lead are less significant – containers and cookware that aren’t lead free, recalled toys and toy jewelry, and certain imported candies. Lead can also be found in water, so make sure to use only cold water for drinking and cooking; hot water is more likely than cold to contain lead, which typically comes from lead pipes in household plumbing.

Replacing windows, even using the least expensive options on the market, isn’t exactly cheap – it’s one of the most expensive home repairs you can make. But it’s worth it, especially if kids live or spend time in the house. Here some other things you can do:

For more ways to minimize exposure to lead, visit the CDC’s website.