The One Fight We Can’t Lose 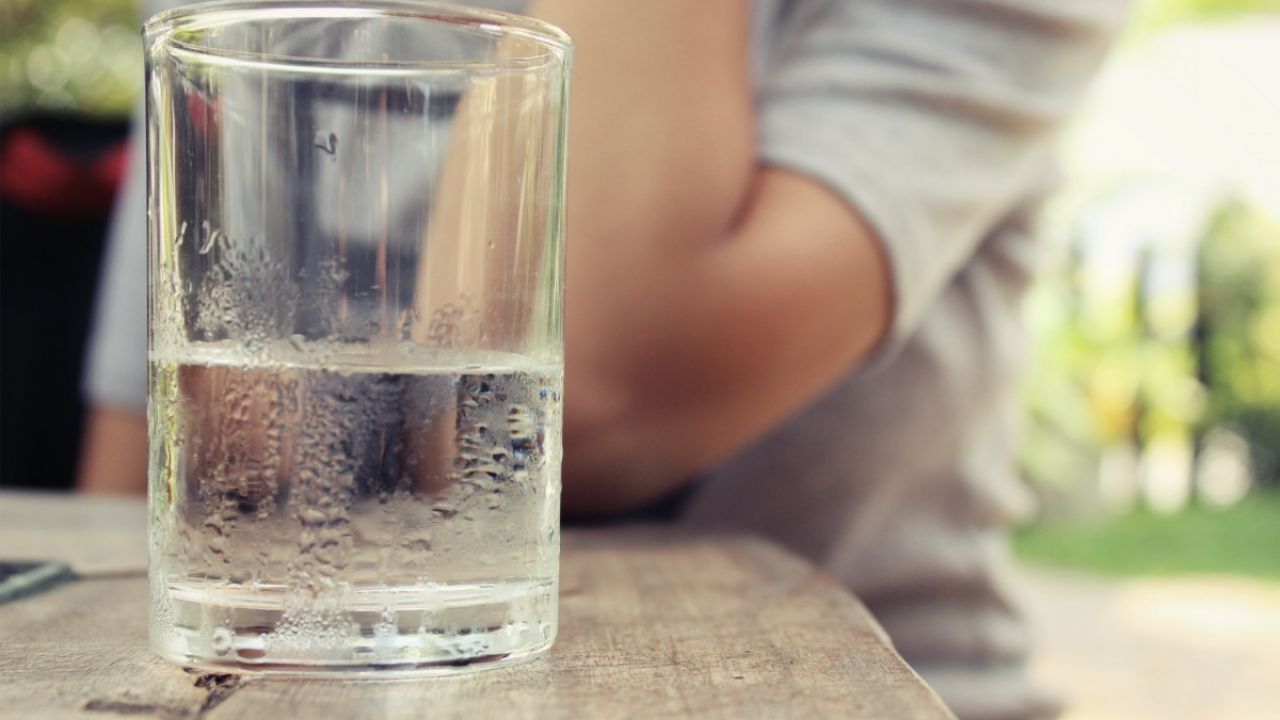 Much of the damage to public health and the environment that the Trump administration is putting forward – such as cutting the Environmental Protection Agency’s budget, or gutting clean air and water rules – is terrible, but can be reversed when a new president takes office.

But proposed statutory changes that would make it virtually impossible for agencies such as the EPA, the Food and Drug Administration, and the Occupational Safety and Health Administration to even create rules to protect public health will likely stay on the books for a generation.

Almost unnoticed amid the flood of bad news out of Washington, Republicans and some Democrats in the Senate are preparing to introduce a new version of the Regulatory Accountability Act. Sounds good, right? Who could be against “regulatory reform?”

The new administration has directed agencies to wipe two rules off the books for every new rule they create. That’s bad enough.

But the Regulatory Accountability Act would make matters even worse. This act and similar proposed laws would create a never-ending gauntlet of regulatory obstacles that public health agencies would find nearly impossible to clear. This is what Steve Bannon, the president's chief strategist, meant when he recently told conservative activists that one of the administration's top priorities is the “deconstruction of the administrative state.”

The Regulatory Accountability Act and other bad bills would:

Some of these bills would force agencies that are supposed to operate independently, such as the Consumer Protection Financial Bureau and Consumer Product Safety Commission, to subject their decisions to White House review.

Taken together, these statutory changes could require all federal agencies to review every conceivable alternative before picking the alternative most favorable to industry. But before finalizing a rule, agencies could also have to run two more gauntlets – judicial review by an administrative law judge and by an appellate court.

If either round of judicial review found that the agency missed a potential alternative, the whole process would start over. Even if the agency cleared all those hurdles, both the House and Senate would also need to approve the rule.

No rule will ever clear the bar. For proof, look to history. This obstacle course of review by the White House, Congress and the courts is precisely why the EPA has not been able to ban asbestos. If enacted, the regulatory reforms included in the Regulatory Accountability Act and other bills would apply the same obstacles that have kept asbestos legal to all federal agencies.

When I worked for the food industry, we fought for food safety rules, to restore consumer confidence after a series of food safety failures and to help us weed out bad actors. Having predictable rules of the road told us what we could and couldn't say on food packages. They allowed to reformulate our products with confidence that the goal posts wouldn’t move. A level playing field also helped smaller innovators gain entrance to the market.

Most importantly, rules that protect public health and our workers were consistent with our values. So it’s disappointing to see companies that trade on consumer trust lending their names to efforts to weaken these protections.

Polls show that voters, regardless of party, overwhelmingly support tougher rules. It’s no wonder: One study shows that 10 rules adopted between 2009 and 2014 saved more than 10,000 lives and annually prevented more than 300,000 cases of illness.

Are there ways to improve the ways rules are written? Sure. But the version of the Regulatory Accountability Act that passed the House is not reform, but instead the culmination of an assault on the ability to govern. It’s the one fight we can’t afford to lose.