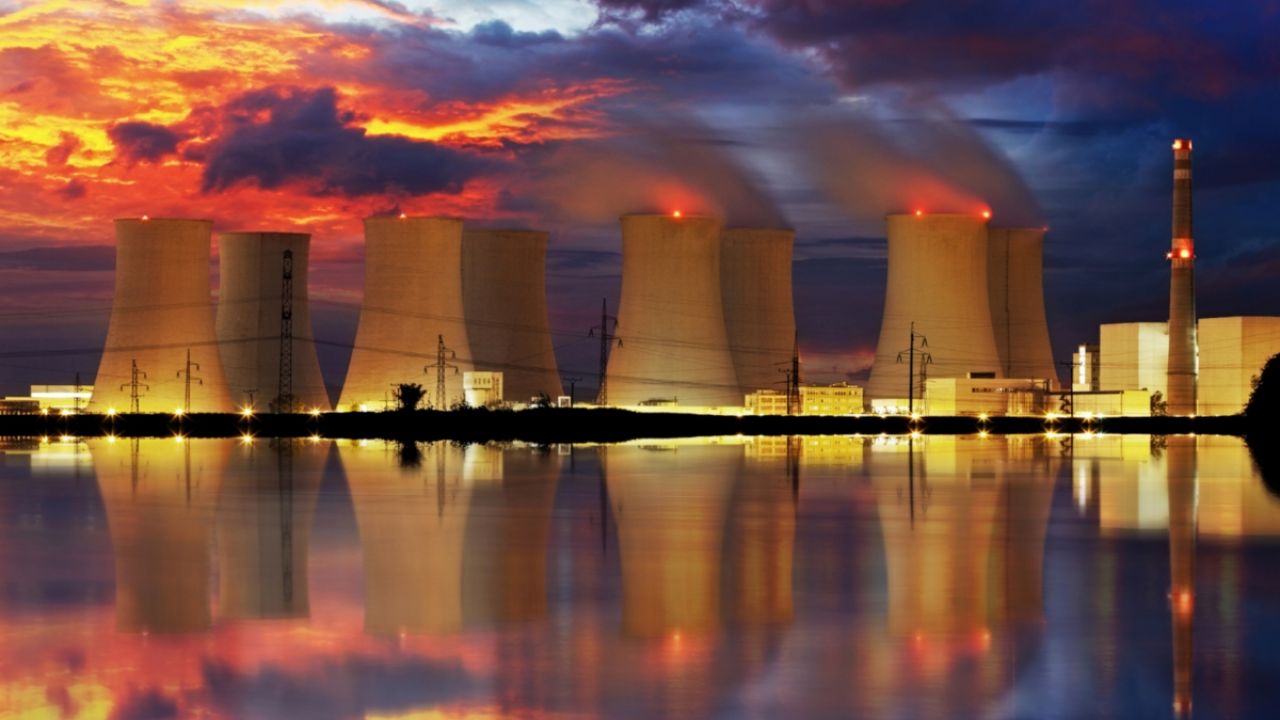 An ugly political war is raging in Ohio, pitting consumer and environmental advocates against big utilities and dark-money front groups that want to make electricity customers pay more than $1 billion to bail out failing nuclear and coal-fired power plants. The bad guys are fighting dirty, using deceitful scare tactics and alleged cash payoffs that are now under investigation by the state attorney general, to derail the anti-bailout campaign.

It’s a fight for the future of energy that could erupt in other states as utilities seek public subsidies to prop up their outdated, inefficient, dirty and dangerous power plants against competition from cheaper and cleaner solar and wind power. Figures compiled by EWG show that in the past three years, five states have handed utilities more than $15 billion in taxpayer-funded bailouts of failing nuclear plants.

This summer, Ohio utility interests spent almost $10 million to push through legislation to slap a surcharge on ratepayers’ monthly electricity bills in a move to subsidize two nuclear plants owned by FirstEnergy Solutions and two coal plants owned by Ohio Valley Electric Corp. Not only are the plants not needed to provide a secure supply of electricity but the bill would also effectively stop state renewable energy and efficiency mandates for utilities.

Republican Gov. Mike DeWine signed the bill. But a grassroots group, Ohioans Against Corporate Bailouts, wants to let voters decide whether to overturn the law.

The anti-bailout campaign has until Oct. 21 to collect more than 265,000 signatures to put a referendum on the November 2020 ballot. The bailout surcharge would be on hold until the vote. But two shadowy front groups ­– Generation Now and Ohioans for Energy Security, both of which have refused to reveal their funding sources – are trying to keep the question off the ballot.

Last month, Ohioans for Energy Security unveiled a TV ad that used ominous military imagery and voice-of-doom narration to imply falsely that because Chinese banks had lent money for natural-gas plants that would benefit if the nukes and coal-burners were closed, the anti-bailout campaign is helping Beijing “meddle in our elections”:

Although FirstEnergy Solutions says it has no connection to Ohioans for Energy Security, Bloomberg reported that two people featured in the ad had, in an earlier video, identified themselves as employees of the utility.

As Ohioans for Energy Security’s $3 million-plus ad campaign continues, Generation Now hired a consulting firm called FieldWorks to try to convince voters not to sign the petition calling for the anti-bailout referendum.

Last week, the Dayton Daily News reported that Ohioans Against Corporate Bailouts alleged that unidentified door-to-door solicitors had offered their petition circulators $10,000 to $100,000 to quit and offered to buy signed petitions. Generation Now told the Daily News that FieldWorks was not authorized to offer cash, and a staffer was fired “after misbehavior was documented.”

Buying or selling election petitions is a felony. Ohio Attorney General Dave Yost said he had opened an investigation into the allegations, saying his office “will not tolerate harassment and intimidation in the state’s petition process.”

A third anti-referendum front group has now surfaced, misleadingly called Protect Ohio Clean Energy Jobs. Emails and documents obtained by our colleagues at the Energy and Policy Institute revealed that an outside lobbyist for FirstEnergy Solutions is the group’s treasurer.

The group is running Facebook ads that direct people to SaveOhioCleanEnergyJobs.com, a site that provides false and misleading information about the referendum and urges voters to “remove your signature before it is filed with the Ohio Secretary of State’s Office.”

Efforts to thwart Ohioans’ grassroots campaign for clean energy are of a piece with strategies we’re seeing across the nation. Utilities want to continue to control the grid with power from their expensive central plants, and slow down the inevitable transition to renewable sources that serve customers rather than generate profits for shareholders. This greedy and shortsighted strategy is driving up costs for everyone, including vulnerable low-income families, increasing air pollution that threatens public health and fueling the climate crisis.