Nothing Smart About “Smart Label” 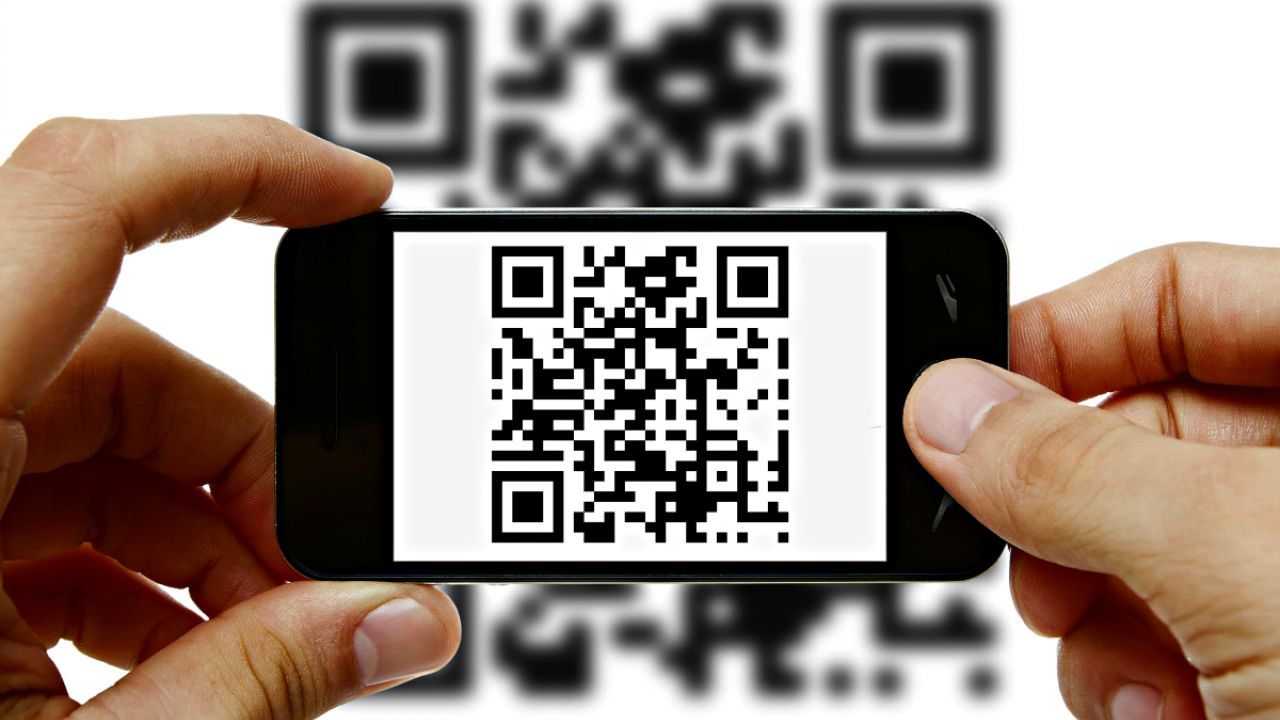 New polling by the Mellman Group shows that few consumers have ever scanned a “QR” (Quick Response) code and that nine of 10 consumers want a GMO label on the package – not a high tech gimmick.

Here are the top 10 reasons Congress should not be fooled by the Grocery Manufacturers Association’s phony alternative to mandatory GMO disclosure on the package. Members should flatly reject efforts to block GMO labeling in the big year-end spending bill.

Just like the Grocery Manufacturers Association’s ill-fated Smart Choices initiative, Smart Label would make it harder, not easier, for consumers to learn basic facts about their food. It’s time for big food companies like Coca-Cola and General Mills to trust us to make our own decisions about what we feed our families.