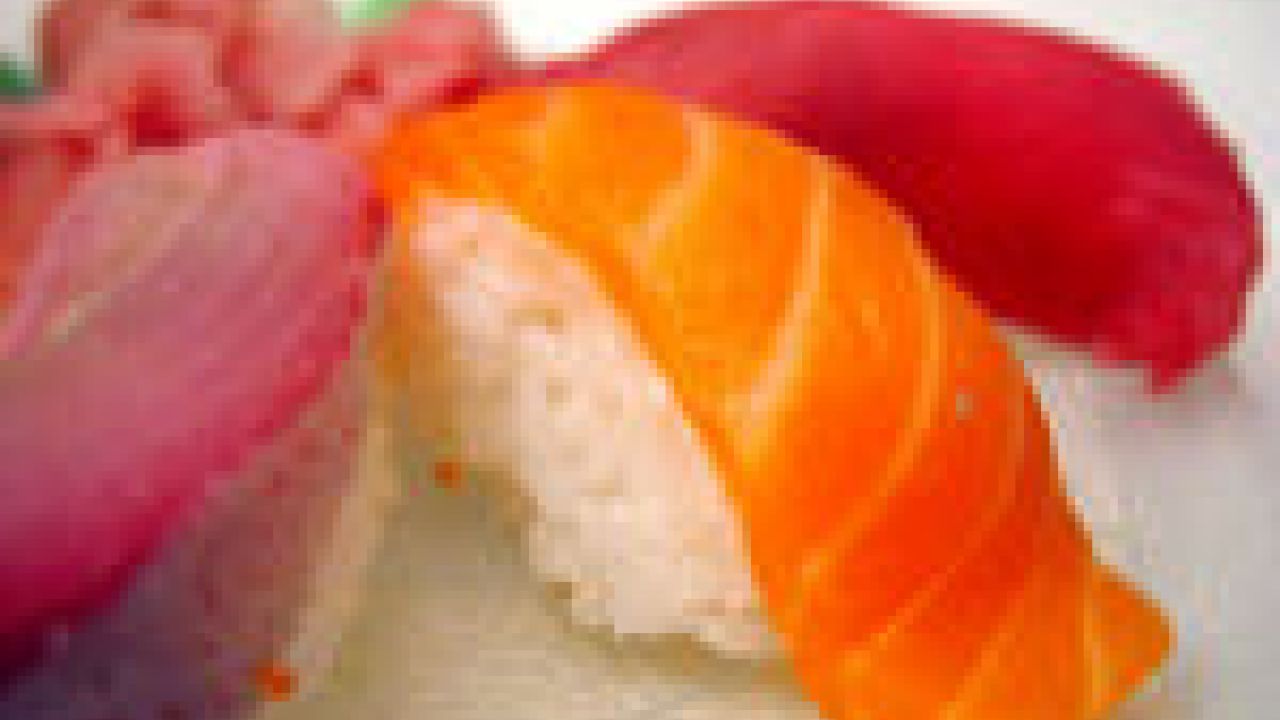 E-85 Mileage Loophole for Carmakers: Car companies promoting E-85 as an alternative to gasoline are getting credit from the government for nearly double the gas mileage their vehicles actually achieve, allowing manufacturers to sell more full-size SUVs and pickups while still meeting federal standards for average fuel economy.

Australian scientists are using bacteria to turn toxic waste dumps into prime real estate. Researchers are targeting cancer-causing chemicals produced by industry decades ago that have been lurking in groundwater under the nation's cities for up to 50 years.

Proponents of biotechnology are disturbed by what appears to be a series of recent incidents showing lax supervision of experimental plantings by the government and agribusinesses.

Organic wine, once viewed as one of the most marginal outposts of the organic movement, is getting the nod from consumers in the UK.

October 6, 2021
When you’re shopping for cereal, you might assume everything for sale has been regulated and proven safe to eat. But that’s not always true. In fact, popular brands, including Cap’n Crunch and Apple...