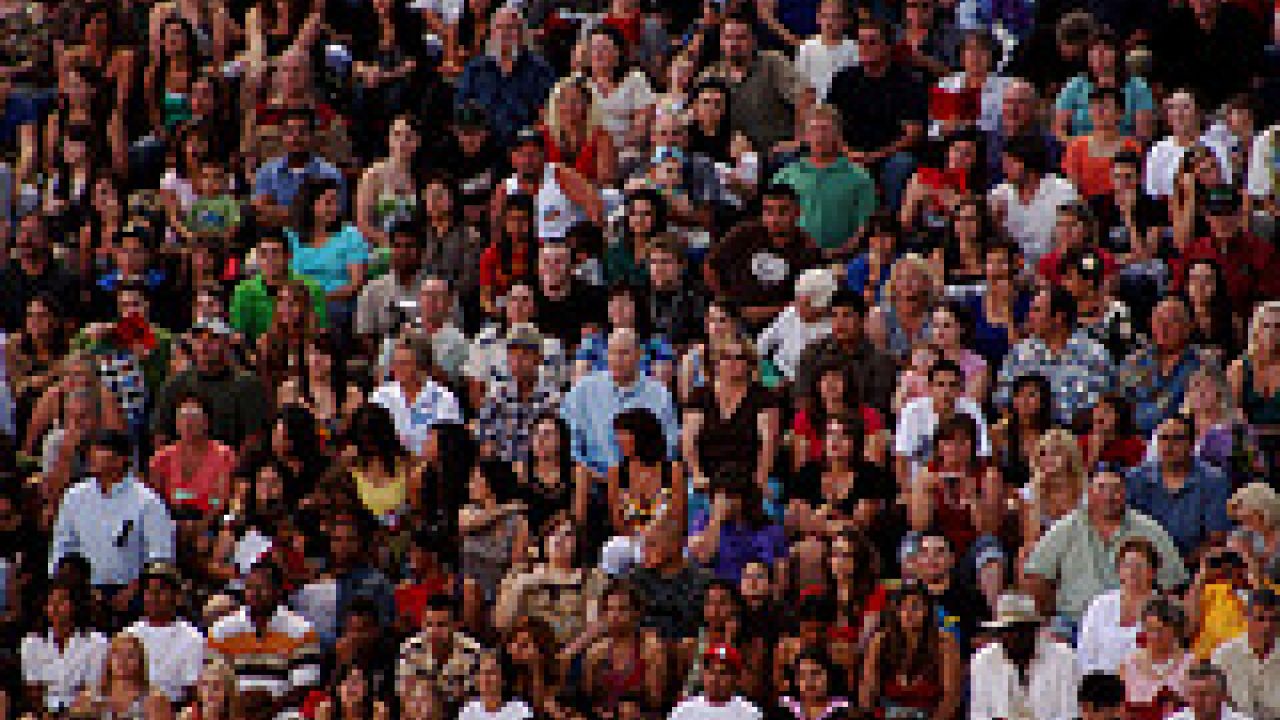 With its fourth and most ambitious edition of its National Report on Human Exposure to Environmental Chemicals, released today, the U.S. Centers for Disease Control and Prevention (CDC) casts the issue of pollution in people in sharp focus.

The CDC has detected 212 contaminants in the blood and urine of thousands of people tested from 1999-2004, the most extensive survey of the American body burden ever published by the federal government.

CDC's testing focuses on adults and children age 6 and older, leaving EWG and other environmental health groups and academic scientists to investigate the extent to which pollutants were invading the womb.

Last week, EWG released its second cord blood study, reporting detections of up to 232 contaminants in the cord blood of 10 minority infants born between 2007 and 2008. EWG's study was the first to find the plastic ingredient bisphenol A (BPA), an endocrine-disrupting chemical, in American cord blood. EWG's first cord blood study, published in 2005, found up to 287 chemicals in 10 cord blood samples.

Biomonitoring has transformed the way scientists and policymakers approach their work in determining what must be done to protect humans from chemical contamination.

Now that scientists can prove that Americans from all walks of life are exposed to dangerous environmental contaminants in the womb, lawmakers and top administration officials are moving toward reforming the outdated federal toxic chemicals control law.

To date, EWG's 11 biomonitoring studies have found up to 414 industrial chemicals, pollutants and pesticides in 186 people, from newborns to grandparents. EWG's goal is to quantify the so-called "human toxome" and to drive science and policy debate to protect public health.

[Thanks to Flickr and brittney.t for the pic of so many people]

December 9, 2020
“Would you like your receipt?” Maybe not. Your exchange with the grocery store checkout clerk may seem like an odd time to worry about potentially harmful chemicals, but for decades, receipts...
All News
Back to Top