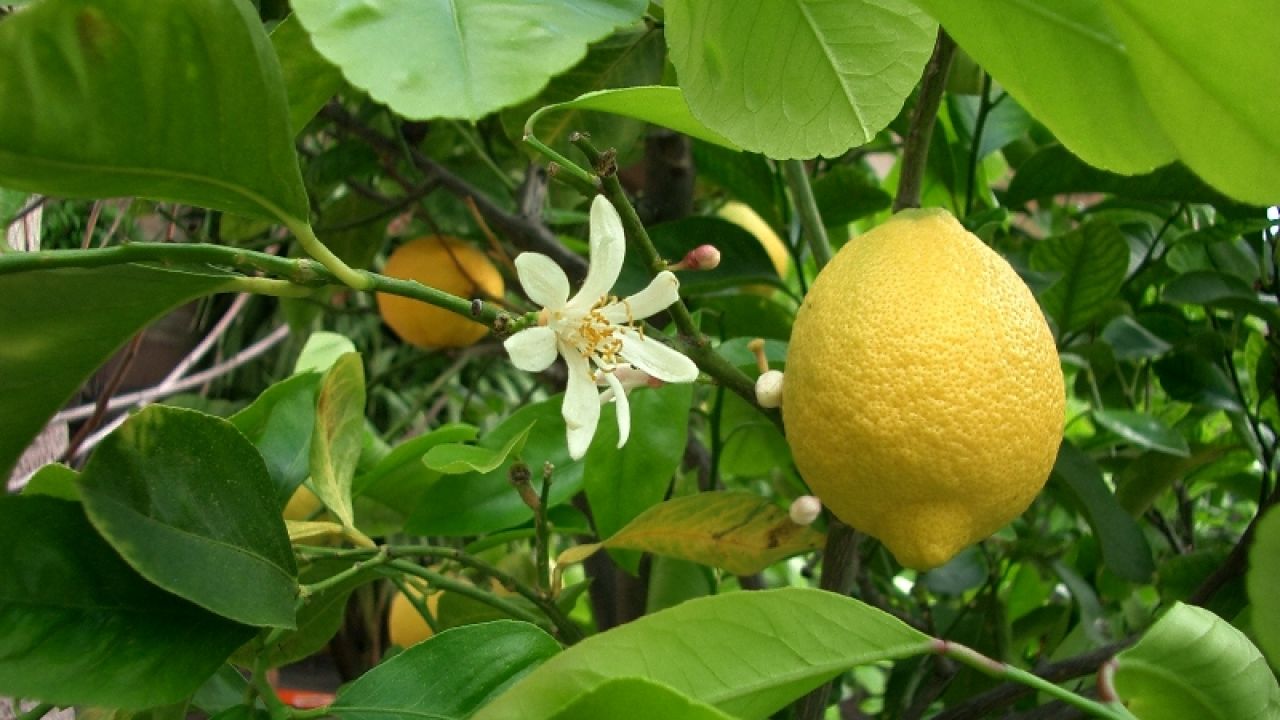 Allergies are an increasingly serious health issue for millions of Americans, especially children.

The federal Centers for Disease Control and Prevention  estimates that the number of American children and teenagers reported to suffer skin allergies increased from 5.2 million reported cases between 1997 and 1999 to nearly 9.3 million between 2009 and 2011.   Another 12.6 million children and teens were estimated to suffer from respiratory allergies in 2009 to 2011, according to the CDC.

Many consumer products such as cosmetics and cleaners contain ingredients known to cause both skin and respiratory allergies.  Since these disorders are lifelong conditions that can range from annoying to disabling, EWG believes that products containing any substance that may cause allergies should be properly labeled so that people can avoid them.

That includes so-called "natural" ingredients.   Some of the substances that trigger allergic reactions are found in natural as well as synthetic fragrances.

In contrast to the U.S., which does not regulate fragrance allergens, the European Commission is tackling this problem. In 1999, the EC published a list of 26 fragrance allergens and issued regulations that require manufacturers to disclose their presence on cosmetic product labels. This policy allowed people with allergies to identify and avoid products that might cause a reaction in their particular cases. It also made it easier for doctors to diagnose allergies caused or triggered by certain fragrance ingredients.

Since then scientists in Europe have been collecting additional information on fragrance allergens. As a result, the EC recently published an expanded list of substances known to cause allergies.  It added 28 new chemicals and 28 natural extracts, also known as essential oils. The report also identified possible allergens.  And, by contrast, it issued a list of certain other fragrance components for which there was little or no evidence that they caused allergies.

Some of the natural extracts the EC categorizes as "established allergens" in people are several citrus oil extracts such as citrus bergamia and citrus limonum found in dish soaps and all-purpose cleaners, rose flower oil found in some botanical air fresheners and lavender extract added to detergents and spot removers. These essential oils may trigger an allergic reaction after a few contacts or can cause someone to develop an allergy over a longer period of time.

Some people are surprised to learn that such "natural fragrances" can cause the same allergic reactions as synthetic ones. It is important to remember that the word "natural" does not mean safe.  After all, poison ivy, poison oak and poison sumac are all "natural."

We are updating EWG's Guide to Healthy Cleaning with new information from the European Commission so that consumers can avoid cleaning product ingredients associated with allergies. The EC list may grow in the future.  We'll expand our own guide with new information as it becomes available.