The Myth of “Natural” Parabens 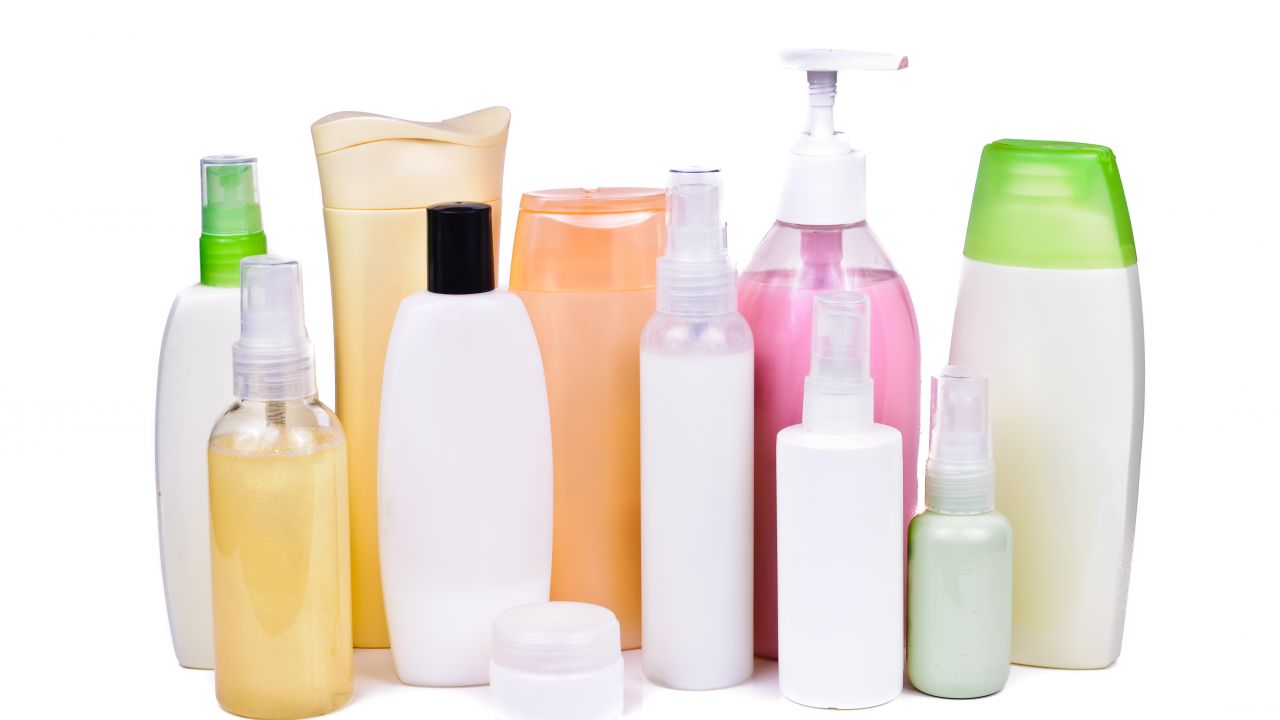 Parabens are a class of chemicals used as preservatives in food, industrial products and personal care products, but most widely prevalent in cosmetics and personal care products. Nearly everyone is exposed to these compounds: the U.S. Centers for Disease Control and Prevention tested more than 2,500 urine samples, and detected methyl paraben in 99 percent and propyl paraben in 93 percent.

Although parabens are classified as “generally recognized as safe” in foods by the U.S. Food and Drug Administration, increasing evidence has drawn attention to their possible health risks, primarily their potential to disrupt the endocrine system, which can interfere with the normal functioning of hormones.

But some companies are trying to sidestep such health concerns. Recently, some makers of personal care products have claimed parabens are “natural,” found in healthful foods such as blueberries, carrots and olives. Even the CDC is chiming in, stating on its website that parabens “occur naturally in some foods, including specific fruit juices and wine.” The CDC cited a paper that asserted a widespread and natural occurrence of parabens in food—cloudberry, yellow passion fruit juice, white and naturally sweet wines, Bourbon vanilla—but provided no supporting references for such claims. Turns out that a company that specializes in getting chemical additives approved for use in food wrote the paper.

Intrigued, I dug into the scientific literature. I found a couple of studies that found methyl paraben in cloudberry and vanilla extract, but it’s a big exaggeration to say they are common in fruits and vegetables.

Most claims of naturally occurring parabens fail to provide a reference to a peer-reviewed scientific study to confirm their assertions. Scientific literature about natural sources of parabens is sparse. In contrast, there are many studies using sophisticated analytical techniques to examine the chemical constituents of certain items. In these studies -- listed in the table below -- no parabens are included in the chemicals found in blueberries and many other alleged natural sources of parabens.

This is not to say that parabens are completely absent from the natural world. Related molecules have been found to occur naturally in blueberries and some other plant species. Parabens differ from these molecules in that they contain chemicals called esters, which results in different chemical properties and characteristics.

Certain conditions favor conversion of related compounds into parabens, which may be how certain organisms may be able to produce certain types of parabens. These include a certain strain of Microbulbifer marine bacterium, which has been shown to produce types of parabens naturally.

Two studies that claimed to have found naturally occuring parabens, both from researchers at Colorado State University, were retracted several years after their publication.

The fact is that parabens do exist rarely in nature, but it is highly misleading to claim that they are a common constituent of fruits or vegetables. Meanwhile, a growing body of scientific evidence lends credence to health concerns from paraben exposure.

Companies have started responding to pressure from consumers and health advocates, and have taken voluntary steps to remove paraben compounds from their products. Despite this, there are still many products that contain parabens. Consumers can benefit from using EWG’s consumer guides to help minimize exposure to these chemicals in cosmetics and food.