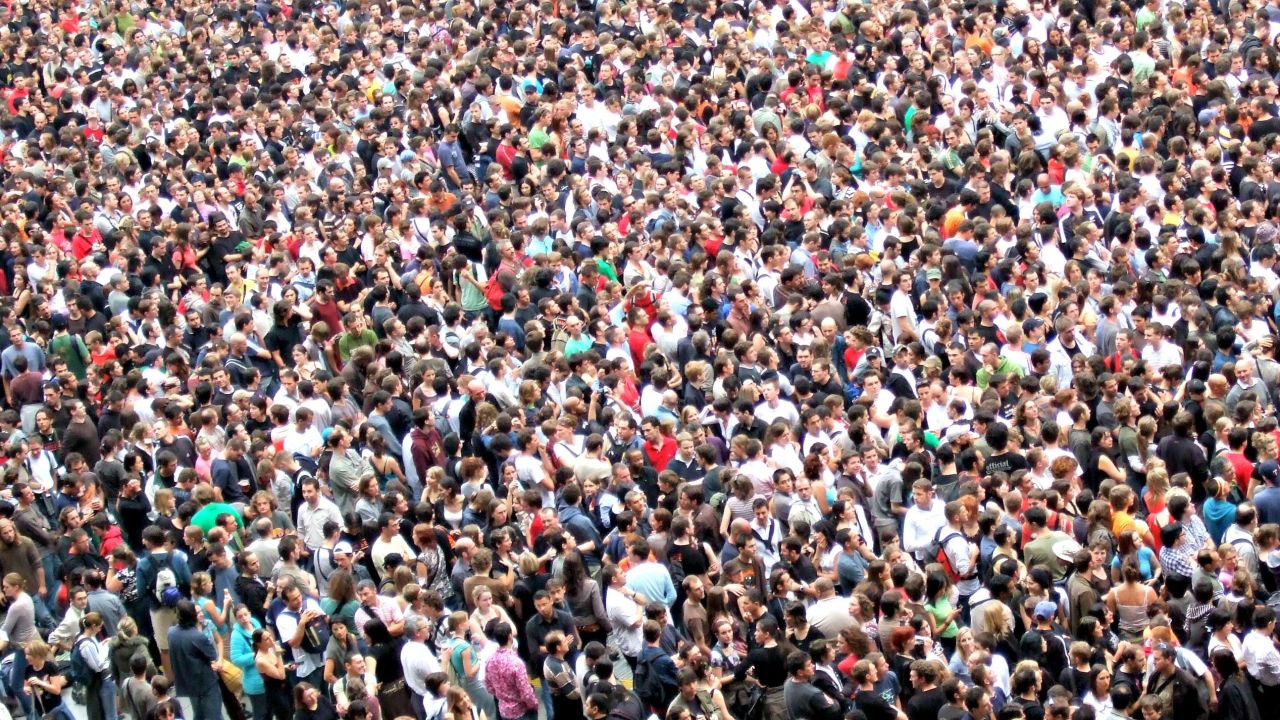 Originally published by Just Label It! by Mary Ellen Kustin.

As the fight over the DARK Act heats up in the House this week, new survey data underscore what polls by The Washington Post, The New York Times and Consumer Reports have been showing for years: nine of every 10 Americans want genetically engineered foods, or “GMOs,” to be labeled.

It’s hard to think of anything that 90 percent of Americans can agree on – and that’s regardless of age, income, education, race or even party affiliation. In fact, more people want GMO labeling than watched the Super Bowl or enjoy baseball, kittens or even apple pie! Even though people overwhelmingly support GMO labeling, the House of Representatives is scheduled to vote this week on a bill that would block states’ ability to require it.

And the bill – H.R. 1599, which we’ve dubbed the DARK Act, for “Deny Americans the Right to Know” – goes beyond blocking state GMO labeling laws, like those on the books in Vermont, Connecticut and Maine. It would further add to consumer confusion by allowing food producers to put the nebulous label “natural” on food products that contain GMOs.

Americans want and deserve the same right to know as citizens in 64 other nations that require GMO labeling. It’s time for members of Congress to listen to consumers across the country who want to know more – not less – about their food.