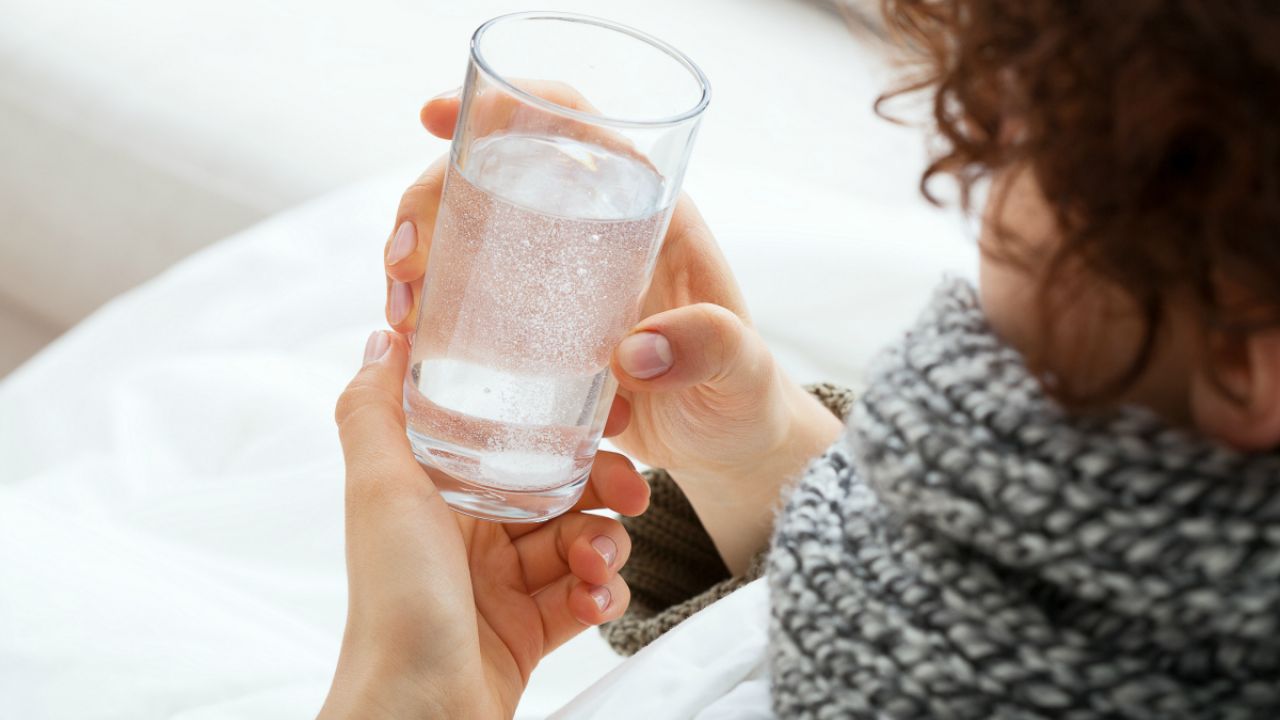 Ironically, the ethanol industry’s efforts to increase the ethanol content of American fuel comes as the Des Moines Water Works is pursuing an intense lawsuit against upstream Iowa counties for polluting local waterways with billions of tons of nitrate pollution.

The principle culprit behind that pollution is nitrogen in fertilizers and manure, which are being spread on millions of acres of Iowa corn fields cultivated mostly for ethanol production.

In 2007, Congress enacted a federal mandate to require vehicle fuel makers to blend ethanol into gasoline. The motive behind the measure was energy security – to reduce U.S. dependence on Middle Eastern oil – and to reduce carbon emissions. As much as 40 percent of the corn now grown in the U.S. is used to make ethanol. But the mandate had serious unintended consequences. As farmers plowed up grasslands and wetlands to grow corn, they released carbon stored in the soil, contributing to climate-warming carbon emissions.

Planting massive amounts of corn to make corn ethanol is not just a climate disaster. The practice has also led to increased fertilizer run-off, polluting local waterways, making water too toxic for swimming and too toxic to drink. The state of Iowa had a record number of beach closures last year due to the rampant algae blooms caused by farm pollution.

High concentrations of nitrates in drinking water are associated with certain cancers and with blue baby syndrome, a condition that reduces an infant’s blood capacity to carry oxygen.

Thankfully, the federal Safe Drinking Water Act requires water utilities to filter out most nitrates, down to 10 milligrams per liter of drinking water.

The expenses of cleaning farm pollution out of drinking water end up in the water bills of Des Moines residents. They have essentially been footing the bill for corn and ethanol producers for almost a decade.

It’s well past time to rein in the corn ethanol mandate, to protect American waters from toxic pollution and to curb rising water treatment costs.