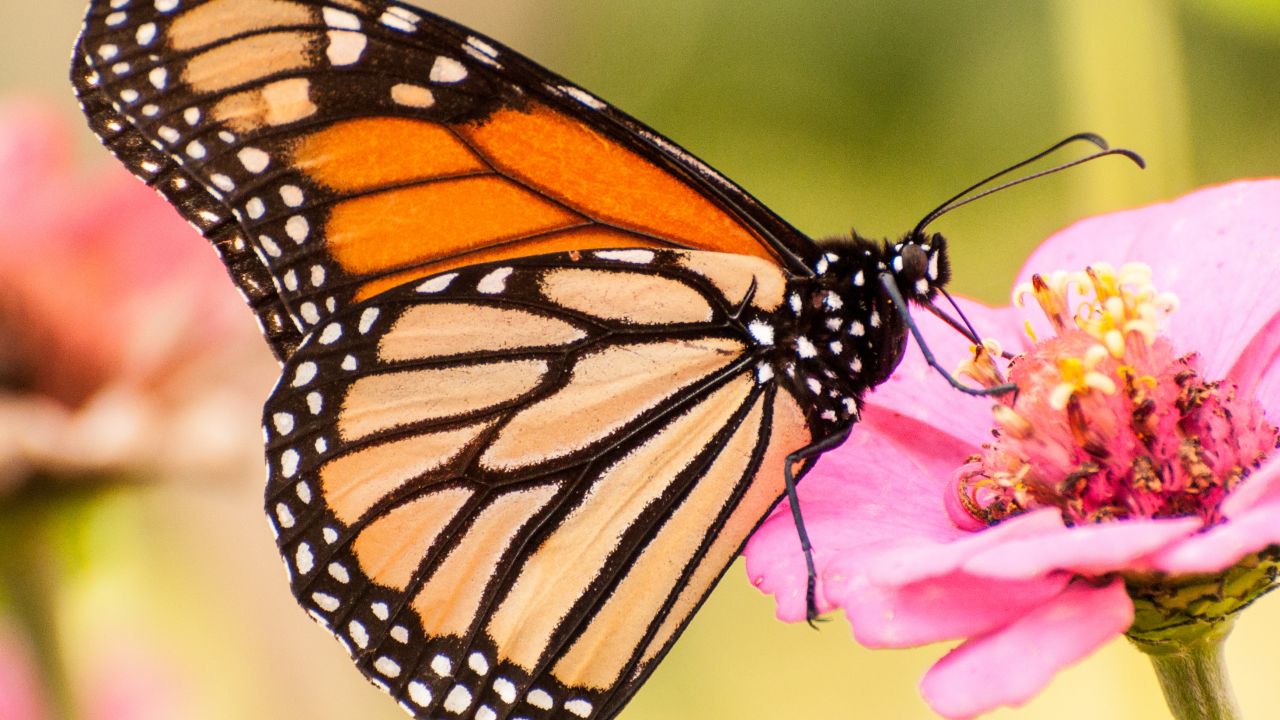 The Environmental Protection Agency recently pledged to spend the next five years studying the effects of glyphosate, the most commonly used herbicide in the U.S. and the main ingredient in Monsanto’s Roundup, on 1,500 endangered species.

Besides damaging human DNA, glyphosate may have some profound impacts on wildlife.

We already know glyphosate threatens the monarch butterfly, contributing to a 90 percent decline in the species’ population. Widespread spraying of glyphosate has wiped out milkweed, the butterflies’ only food source. Since 1990, almost a billion butterflies have vanished largely in response to land use change and increased planting of GMOs engineered to withstand the Monsanto herbicide. Earlier this year environmental organizations pressured the U.S. Fish and Wildlife Service to add the monarch butterfly to the endangered species list, but to no avail.

Even though glyphosate has been used since the 1970’s, only recently have scientists begun to examine the damage it is doing to human health and the environment.  During that time, its use has exploded, from 10 million pounds in 1993 to 280 million pounds in 2012.

The planned EPA study is part of a settlement in a 2007 lawsuit, in which the Center for Biological Diversity, a non-profit group, took the EPA to court for violating the federal Endangered Species Act by approving the use of pesticides that could threaten these animals. The EPA settled by agreeing to study the effects of 75 pesticides on 11 endangered species in the San Francisco Bay area. But recently, recognizing the widespread use of glyphosate on American cropland, the EPA expanded its plan to study the effects of glyphosate and three other pesticides on 1,500 endangered species nationwide

The EPA’s more ambitious research on pesticides and wildlife seems completely at odds with its decision April 1 to approve Dow Agrosciences’ Enlist Duo,  a new chemical cocktail of glyphosate and 2,4-D, marketed for widespread use on GMO crops.  Estimates are that this new agricultural pesticide will more than triple the use of 2,4-D in the next five years.

Some 53 endangered species, including four mammals and five birds—the majestic whooping crane being one of them-- are potentially at risk from increased 2,4-D use in the Midwest, where corn and soybean farms abound.

It’s time to stop risking the health of the environment and vulnerable species with new chemical mixtures whose dangers are almost entirely unresearched.

A bill recently passed in the House would not only prevent Americans from knowing how their food is grown but would also prevent any new laws governing GMO labels. If you want the right to know how your food is grown, sign this petition to stop the DARK Act!