McDonald’s Makes the Switch from Foam to Paper Hot Cups 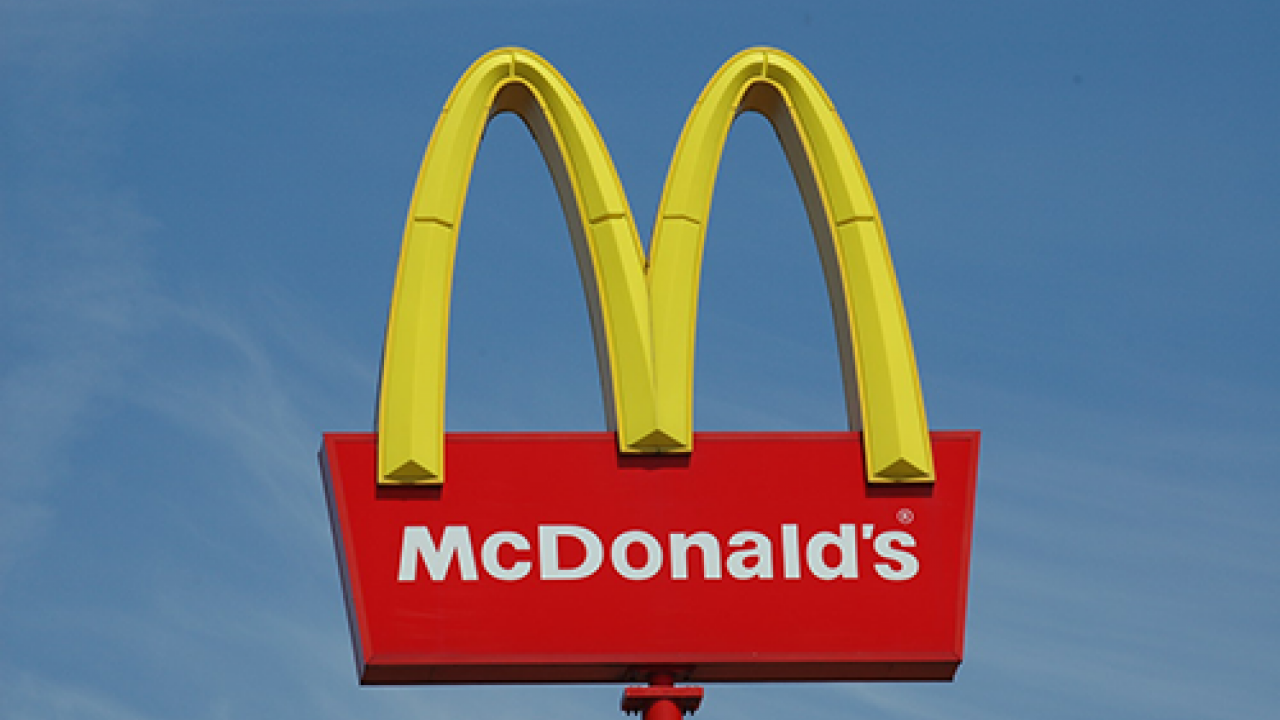 EWG was pleased to see McDonald’s announcement  that the company will start using paper cups for hot drinks in all of its 14,000 U.S. restaurants, moving away from cups made of polystyrene foam. The company took action following a successful pilot program that began in March 2012 in 2,000 U.S. McDonald’s outlets.

McDonald’s phased out clamshell foam hamburger boxes more than 20 years ago because of the environmental impact of polystyrene, but it continued to use foam hot cups.

EWG president Ken Cook sent a letter to McDonald’s President and CEO Don Thompson commending the company on this effort to improve the environmental sustainability of its restaurants’ practices.

This is an important step for worker health as well as the environment. Studies have found that workers in plants that manufacture styrene, which is used to make polystyrene, have experienced central nervous system problems that include headache fatigue, dizziness, confusion, drowsiness, malaise, difficulty in concentrating and a feeling of intoxication. The International Agency for Research on Cancer classifies styrene a known carcinogen. In addition, products made from polystyrene foam do not easily biodegrade, persist in landfills for centuries and are a major polluter of the oceans, where they break down into small pieces and kill many birds and fish that mistake them for food. Polystyrene is banned or restricted in food packaging in many cities, towns and counties in California and across the nation, including Seattle and Brookline and Amherst, Mass. Paper cups break down faster and can be recycled, making them a much more sustainable option.

In 2011, As You Sow, a non-profit organization that uses shareholder advocacy to promote corporate responsibility on environmental and social issues, filed a shareholder resolution asking McDonald’s to reconsider the use of foam cups. The company launched the pilot program after nearly 30 percent of shareholders supported it. EWG applauds As You Sow for its leadership and continued efforts to work with McDonald’s.

The company’s shift to paper cups is significant step forward in protecting the environment. The next step toward greater sustainability would be for the chain’s customers to bring their own reusable cups when they buy McDonald’s beverages.