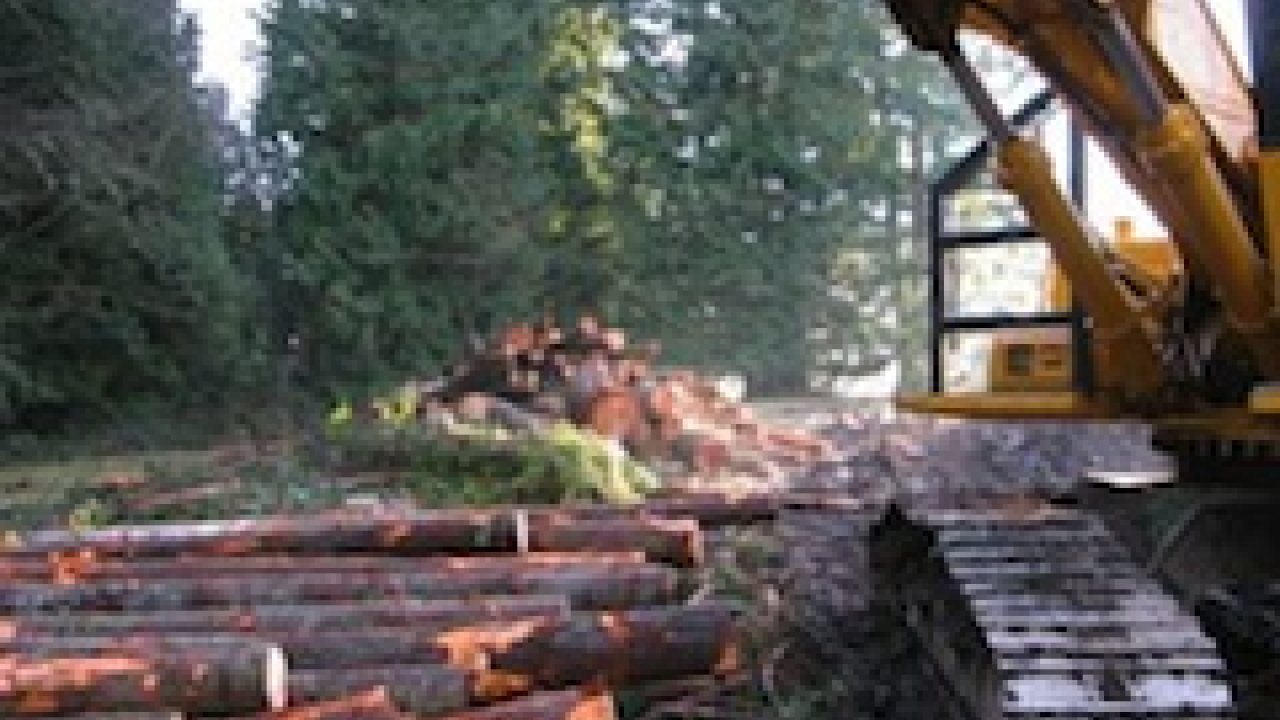 In a sharp about-face, Massachusetts officials have decided that biomass-fueled, electric-only power plants do not qualify as renewable energy sources because of the growing awareness that these facilities actually boost greenhouse emissions for decades, rather than helping to combat global warming.

The turnaround came close on the heels of a state-commissioned study by the Manomet Center for Conservation Sciences, which produced a “deeper understanding that the greenhouse gas impacts of biomass energy are far more complicated than the conventional view,” wrote Ian A. Bowles, the state’s secretary of energy and environmental affairs in a July 7 letter.

The decision indicates that critics of biomass-fueled power plans are gaining traction. Environmental Working Group and others have issued reports and studies pointing out the negative consequences of turning to wood biomass as a way to limit carbon dioxide emissions and reduce dependence on fossil fuels. The Massachusetts decision could prove to be a turning point in reappraising long-standing state and federal policies and laws that have encouraged biomass-fueled electric power with tax breaks and other incentives.

Like many states, Massachusetts has adopted legislation that mandates a reduction in greenhouse gas emissions, a plan that is supported by increasing the amount of renewable power generated by or purchased by the state each year. Until now, the state’s “renewables portfolio standard” (RPS) – the suite of technologies that are considered to provide renewable power – had included utility-scale biomass plants, and proposals for three large-scale plants are currently seeking state approval. Such plants consume hundreds of thousands of tons of wood a year – literally the equivalent of millions of trees – to produce power at very low efficiencies. (The efficiency a new biomass plant tops out around 24 percent, considerably worse than even an average coal plant at 33 percent.)

The Manomet study determined that even after 40 years of forest regrowth, net carbon dioxide emissions from biomass burning are still higher than from coal. EWG’s report reached similar conclusions, finding that pending climate change bills in Congress and state renewable fuels policies would “send a massive 4.7 billion ton pulse of carbon dioxide into the atmosphere that would accelerate global warming as it drastically erodes forests’ ability to pull carbon out the atmosphere.” The EWG study also found that these policies would lead to “the equivalent of clear-cutting between 18 million and 30 million acres of forest” to supply fuel for currently proposed biomass plants.

Massachusetts has now recognized that biomass electric-only plants can only make climate change worse. Under the new policy, only small-scale combined-heat-and-power (CHP) biomass plants will be allowed as part of the state’s RPS, and they have to use fuels that won’t result in carbon emissions above what would be produced from other uses of those fuels.

That means, for instance, that some waste wood may be considered permissible “low-carbon” fuel, but to qualify for the renewables portfolio, even CHP plants will have to show that they emit no more than 50 percent of the carbon of a new combined-cycle gas plant over a 20-year life cycle.

These progressive, science-based regulations – the first of their kind in the nation – are the new gold standard for carbon accounting for biomass power. But all across the rest of the nation, a massive ramp-up in biomass power is occurring, both at new plants and at coal-burning plants that “co-fire” biomass. EWG has already documented that existing and proposed biomass plants and biomass co-firing will inevitably use whole trees as fuel – the industry admits it.

Kudos to Massachusetts for moving swiftly to counter this threat to forests and modify its policy in response to the best available science. It makes no sense to encourage renewable power that makes climate change worse.