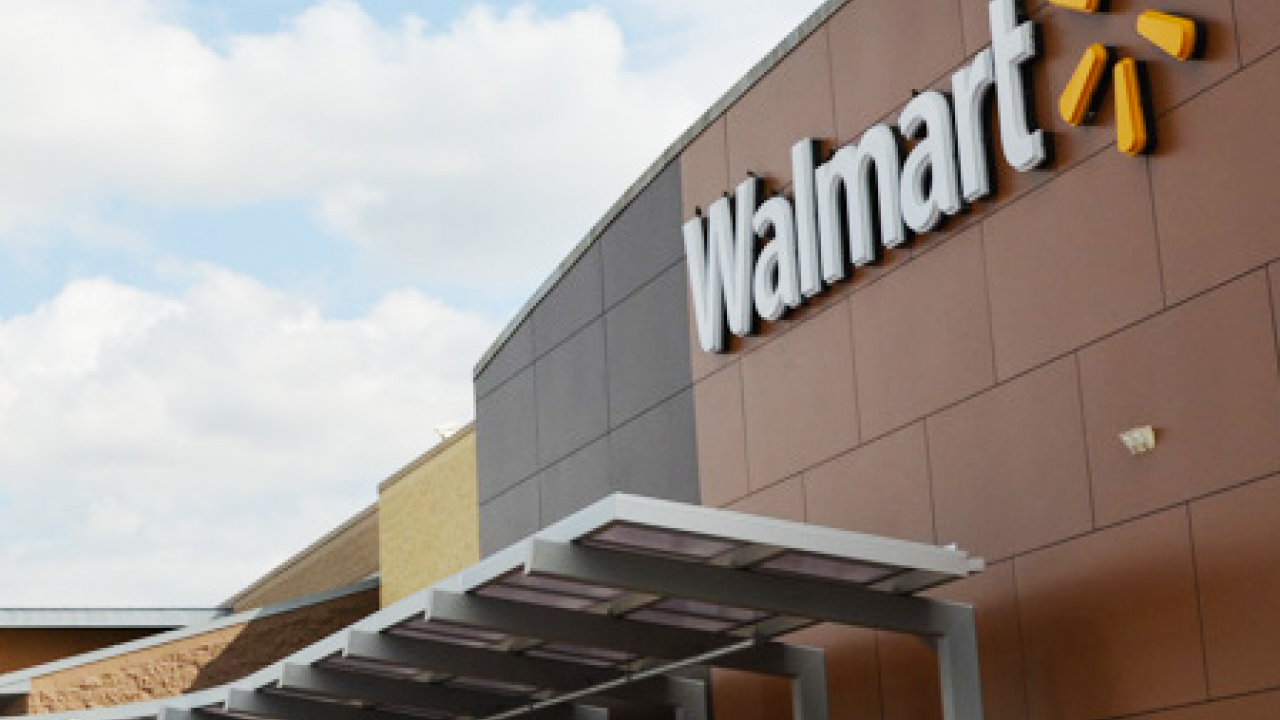 Yesterday marked a major victory for American consumers as mega-retailer Walmart announced a Sustainable Chemistry initiative that takes an important step toward protecting the health and wellness its customers. Through this initiative, Walmart said it will work with its suppliers of cleaning, personal care and cosmetics products to reduce or eliminate a list of 10 hazardous ingredients, promote the use of safer alternatives and improve disclosure of product ingredients.

The retail giant said it has placed the 10 chemical ingredients on a priority list and will regularly review it to determine if any others should be added. Walmart did not release the list publicly but said it will start next year to monitor the manufacturers’ progress in reducing or eliminating the substances from their products. By 2018, it said, products still containing these chemicals will be required to list them on package labels.

Walmart said its suppliers will also be required to disclose their ingredients publicly online starting in 2015. This type of disclosure is significant since the majority of cleaning products currently on the market do not provide full ingredient lists.

Walmart’s dramatic move was the latest indication that manufacturers and retailers are responding to consumers’ growing demands for products that don’t expose them and their families to toxic risks.

Just last week, Procter & Gamble, the manufacturer of such brands as Cover Girl, Olay, Old Spice, Tide, Febreze and Mr. Clean, announced that it will phase out triclosan and diethyl phthalate (DEP) from all its personal care and cleaning products by next year. And a year ago Johnson & Johnson made a similar pledge to eliminate a considerably longer list of hazardous ingredients.

Triclosan, the antibacterial ingredient used in many liquid hand soaps and dishwashing detergents, is linked to liver and inhalation toxicity and may disrupt thyroid function, and many experts say it’s no more effective than plain soap and water in protecting against infection. Furthermore, the American Medical Association has warned that it may promote bacterial resistance to antibiotics.

DEP is member of a class of chemicals called phthalates that are typically used in nail polish but can also be a component of mixtures labeled “fragrance.” Studies have shown that certain phthalates also have hormone-disrupting properties that are associated with impaired reproductive development and may affect thyroid function as well.

EWG commends Procter & Gamble for taking a step in the right direction, but we believe it should do more to protect the health of its consumers, especially when smaller manufacturers and Johnson & Johnson have taken bolder action.

Johnson & Johnson pledged last year to remove not only DEP and triclosan from all its products, but also to take these additional steps to make its products safer:

Walmart provided its list of priority chemicals only to its suppliers, and it remains to be seen how well it matches up with Johnson & Johnson’s and Procter & Gamble’s policies. Nevertheless, the actions of these three large corporations mark a monumental market shift toward safer products that will ultimately benefit us all.

It will take time to see how effective these changes will be, however, and in the meantime consumers can rely on EWG’s popular online resources to inform themselves about hazardous ingredients in many cleaning, personal care and cosmetics products. EWG regularly updates its Guide to Healthy Cleaning, Skin Deep Cosmetics Database and annual Guide to Sunscreens.