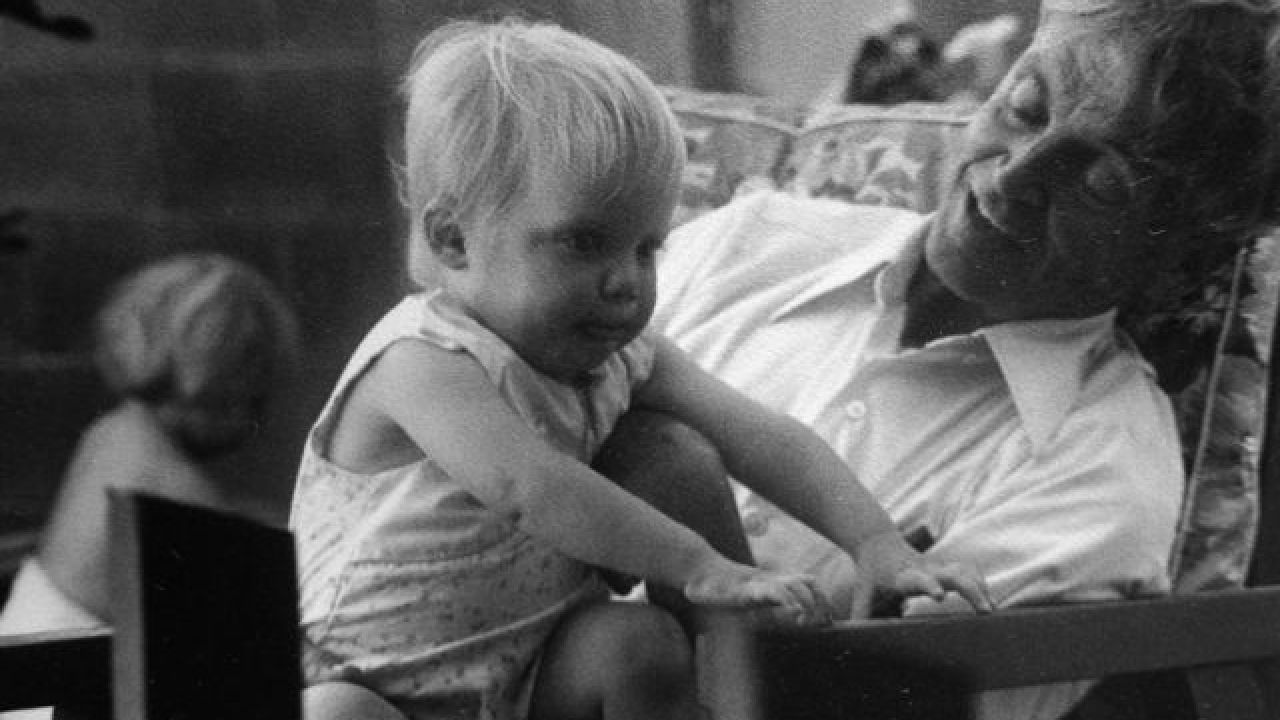 Asbestos killed my grandfather, Roger Thomas Lunder.  I was a graduate student and studying for a final on the night of December 6, 2000, when my father called to tell me that granddad had died.

At that moment I was reviewing a chapter on occupational lung diseases.  The textbook language -- "For decades asbestos has been known to cause cancer, including lung cancer and mesothelioma, and serious respiratory diseases…" –  seemed cold and clinical when I reflected on the slow, terrifying lung deterioration my grandfather had experienced over the past 14 years.

Roger Lunder had moved the family from a farm in eastern Montana to the bustling San Francisco Bay area in the late 1950s. He worked in a brother-in-law's construction company.  As a short guy, he was often tapped to climbed into crawl spaces to rake out powdery asbestos insulation.  He retired in the 1970s, and diagnosed with asbestosis in 1986.  His lungs, scarred by tiny, sharp asbestos fibers, were slowly giving up. He spent his last years of life tethered to an oxygen tank, fighting the steady anxiety of never drawing a full breath. "It feels like I am drowning," he told me. It was a terrible way to end an otherwise peaceful life.

By that time, a significant body of evidence linked asbestos exposure to deadly lung diseases.  In 1979, the Environmental Protect Agency had tried to ban asbestos use in the U.S. under the newly-minted authority of the federal Toxic Substances Control Act of 1975. But the opposition was fierce, and the EPA’s initial efforts failed.

In 1989, armed with even stronger evidence, the agency made another attempt to end the use of asbestos.  It issued a regulation to ban the stuff in automobile brakes, roofing, pipes and building insulation.  Asbestos manufacturers sued, and according to the 5th Circuit Court of Appeals decision in 1991, the EPA’s 45,000-page record was not sufficiently persuasive to justify an asbestos ban under the Toxic Substances Control Act.

An EPA victory at that point would not have saved Roger Lunder’s life, but it would have spared many others.  Asbestos-related lung disease kills 10,000 Americans annually -- 27 people every day.

After my granddad died I finished graduate school and went to work for EWG. I was thrilled to flout his advice to "find a good corporation to take care of you" and instead devote myself to changing the weak laws that allow the reckless uses of toxic chemicals. I learned, among other things, that asbestos was banned in many nations  (the current count is 54) but not the U.S..

EWG and others committed to public health want to fix the federal law so that the EPA can ban dangerous substances, starting with those that kill people.  You can probably imagine my surprise and disappointment when I learned that the Chemical Safety Improvement Act, introduced last month with sponsors from both parties, would not reform the old Toxic Substances Control Act.  It might not help the EPA protect the public from asbestos.  If you can’t get ban a substance known since the turn of the 20th Century to cause lung disease, what can you ban?

The Chemical Safety Improvement Act would preserve the bogus safety standard in current law.  It requires regulators to conclude that a chemical presents "no unreasonable risk of harm to human health or the environment.”  Case law has interpreted “unreasonable risk” to require that EPA carry out a complex analysis balancing costs and benefits before it can restrict a dangerous chemical.

The proposal would require the EPA to conduct an exhaustive series of assessments and calculations when it sought to phase out or ban a chemical.  This process could take years.

Even assuming EPA were able to make a strong case for banning a highly toxic chemical, its restrictions would be subject to a heightened standard level of judicial review, meaning that chemical companies would have a good shot at defeating a proposed restriction.

I want justice for Roger Lunder and for other victims of asbestos. The EPA needs the power to ban asbestos and other highly toxic chemicals. Join me. Call or email your Congressional representatives and demand that they fix this broken system!