Lessons From Coronavirus: Testing Is Essential To Save Lives and Protect Human Health 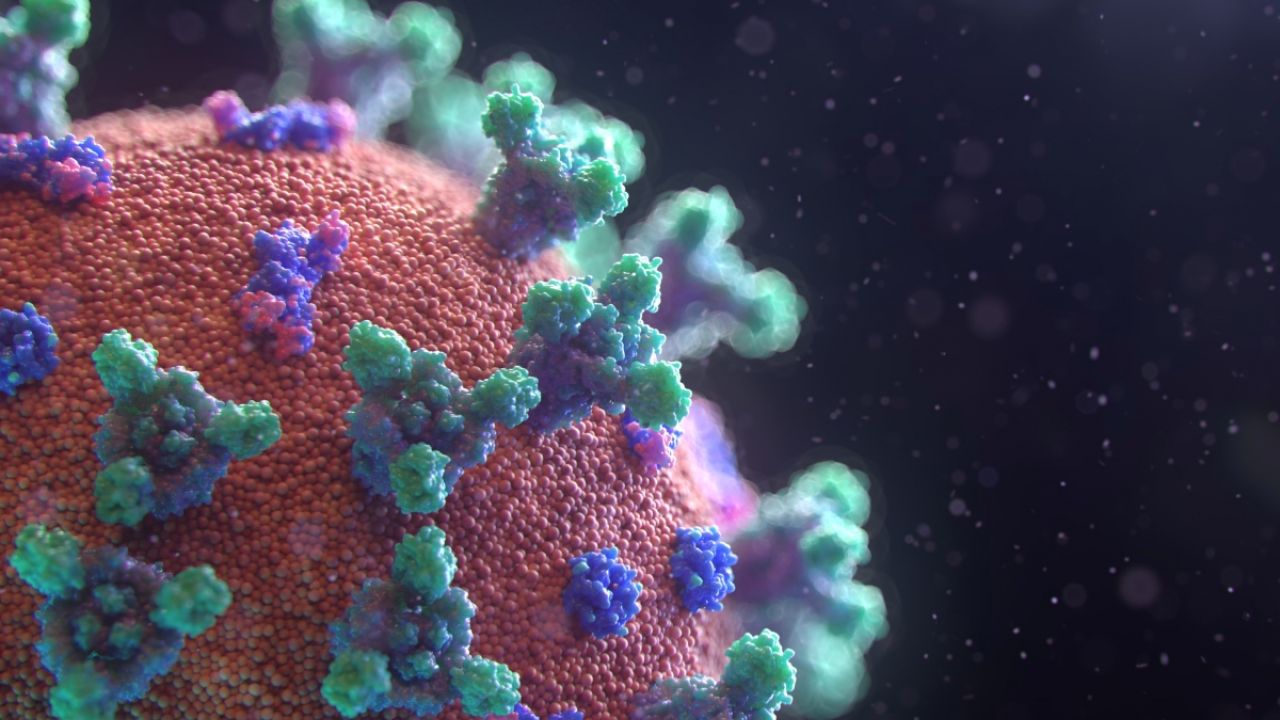 Testing, testing, testing – the novel coronavirus has revealed the critical importance of swift and accurate testing and reporting, something that for decades the Environmental Working Group has advocated for across multiple areas of public health and the environment.

The rate of new cases of the virus within different countries has varied considerably and has seemed to depend on how quickly governments have swept into action. In fact, slowing its spread hinges on finding those who test positive for the virus and ensuring they’re quarantined immediately. This requires a coordinated effort to identify all who could have come into contact with infected individuals, and testing as many of them possible, as quickly as possible. Widespread testing enables the detection of virus carriers without symptoms who could infect others. And only testing can uncover the full scope of the problem.

The actual number of people infected with coronavirus – and able to spread it to others – may be five to 10 times greater than the number of confirmed cases, the New York Times reported this week, summarizing new research published in the journal Science. The study, “Substantial undocumented infection facilitates the rapid dissemination of novel coronavirus (SARS-CoV2),” emphasized how the lack of testing creates pathways for other people to become infected. Most infected carriers have very mild symptoms and can unknowingly transmit the disease to people who can experience life-threatening complications from COVID-19.

Ignoring testing or slow-walking those procedures ­– the initial response by the Trump administration ­– doesn’t make the virus go away. It has had the opposite effect, allowing it to spread fast through communities, countries and entire continents in a matter of days.

The message of this research is loud and clear: To protect the most vulnerable populations, such as people of advanced age, cancer patients and anyone with a weakened immune system, testing is essential – and can serve as a basis for the most health-protective protocols now being put in place, such as mandatory quarantine for those who have tested positive, and social distancing.

As the Science article reported, asymptomatic patients in China who were probably never tested were likely the majority of those who transmitted the coronavirus. U.S. testing has been even less adequate, making the public health system and hospitals across the country brace for the consequences, not to mention the crippling impacts to the entire economy, and the staggering and long-lasting changes to everyday life for all Americans.

The coronavirus pandemic also reveals a key feature of our human species – we range considerably in our capacity to tackle harmful exposures, due to age, health status and a variety of other genetic and environmental factors that scientists are only now beginning to understand.

These biological differences apply not only to coronavirus. They also affect our bodies’ ability to tackle toxic chemicals, such as the per- and polyfluorinated substances known as PFAS. Testing and then removing the sources of exposure are the only measures that can protect the health of the most vulnerable and everyone else who may be exposed.

For instance, the U.S. should do a much better job of testing and monitoring for drinking water contaminants. Without this, it’s impossible to verify the quality of drinking water across the country. EWG’s recent testing of 44 public water utilities found PFAS contamination in all but one sample. Many of these water systems had previously reported that they had no PFAS contamination. Twelve percent of the country is served by small drinking water systems that are infrequently tested, and more than 13 million households in the U.S. depend on private wells that are rarely, if ever, tested for even the most common contaminants.

PFAS contamination of water supplies throughout the country demonstrates why testing should drive the development and implementation of public health policies. Lack of testing and/or disclosure are a recipe for a health crisis, just like the one unfolding now in the U.S. and at least 100 other countries. Every U.S. drinking water source should be periodically tested for all regulated contaminants, in addition to many others that are currently unregulated but extremely toxic. This will be a herculean task, largely because tests conducted for many water systems will likely find a mix of different pollutants and require additional and costly filtration technologies.

Many large drinking water systems do undertake additional testing for unregulated contaminants. This testing is not systematic across the country, and the Environmental Protection Agency does not even collect the results or provide them to the public, because the agency is not required to do so under the outdated federal Safe Drinking Water Act.

Congress and the EPA should expand monitoring considerably for unregulated contaminants in drinking water, and mandate more frequent testing, and for a larger number of contaminants. Additionally, the agency should collect all drinking water test results conducted by every water system and well across the country and make them readily available to state and local health agencies and the public.

Until such testing is done on a significant scale, the various protections from exposure, such as social distancing for coronavirus, or using filters in the case of tap water, are prudent steps people should take.

Another example of a pathway of exposure to deadly pathogens is the food supply. The Centers for Disease Control and Prevention estimates roughly one in six Americans get sick each year from foodborne illnesses like E.coli and salmonella, and 3,000 die. There have been significant advances in testing meat, poultry and produce for these and other dangerous contaminants, but that is largely the result of regular inspections by officials with the U.S. Department of Agriculture’s Food Safety Inspection Service.

Last year, the Trump administration announced plans to make significant cuts in the number of government food safety inspectors at pork processing plants. The inspections and testing will now be conducted by owners and employees of those facilities. Operations also will speed up pork slaughter lines.

Pat Basu was the chief veterinarian with the Food Safety Inspection Service between 2016 and 2018. He strongly opposed the Trump administration’s proposal and warned that, if implemented, it could have dire consequences on public health: “[E]verything could be okay for a while, until some disease is missed, and we have an outbreak all over the country,” Basu told the Washington Post. “It would be an economic disaster that would be very hard to recover from.”

Whether the issue is polluted drinking water, tainted food or the coronavirus, the only way to safeguard human health on a large scale from dangerous contaminants and contagions is robust testing procedures. Policies and programs that require removal, and coordination between public health officials from every level of government will also make these possible.

Please consult your doctor if you are experiencing symptoms of COVID-19. This material is for general informational purposes only and is not intended as a substitute for professional medical advice.