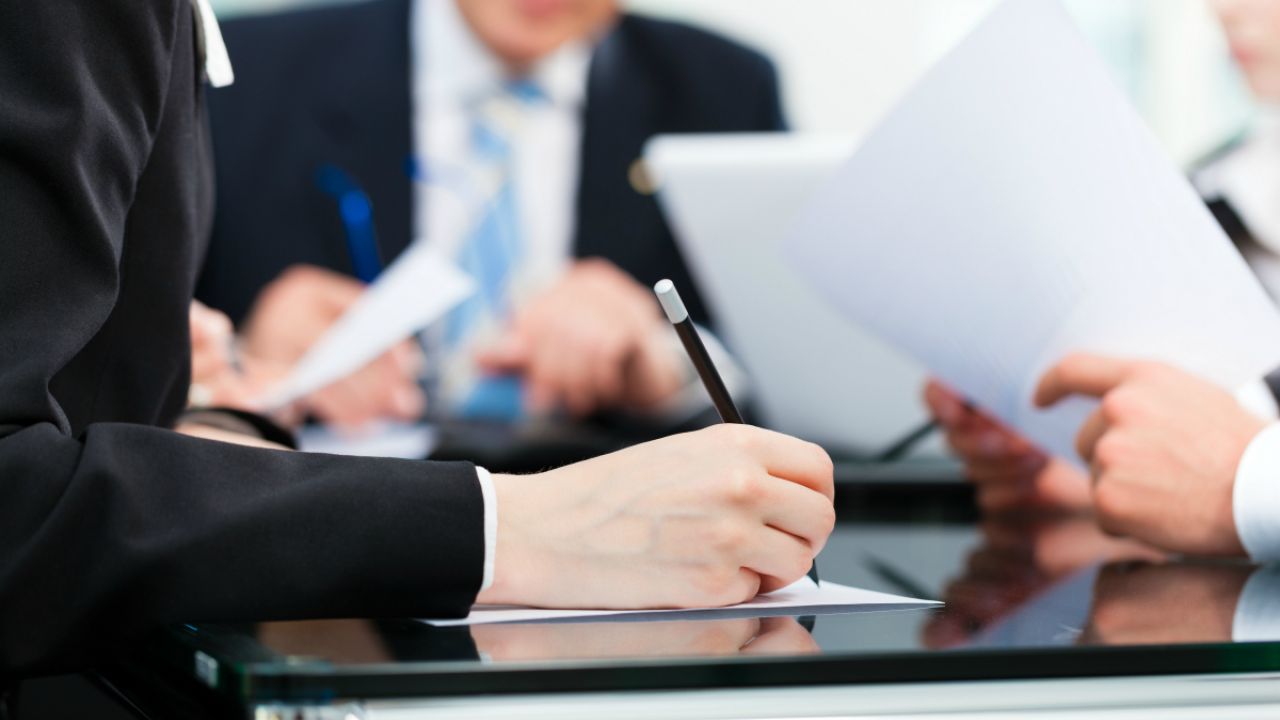 You might think you can’t put a price on protecting public health and the environment. But you’d be wrong — especially if we’re talking about the nation's broken and outdated chemicals law, the 1976 Toxic Substances Control Act, or TSCA.

We’ve written a lot about how the House and Senate are working to amend this defective law (here, here and here) through negotiations to reconcile language in their respective TSCA reform bills.

A critically important issue still under discussion is to what extent the Environmental Protection Agency must consider economic costs as part of its decisions on regulating chemicals. In practice the requirement that EPA balance costs and benefits translates into serious delays – if action at all – when it comes to protecting people and the environment from toxic chemicals. This onerous requirement most notoriously blocked the EPA's efforts to ban asbestos, even in the face of abundant evidence that it is a deadly carcinogen.

Although both the House and Senate bills attempt to minimize considerations of regulatory costs, those efforts could be undermined by the 2015 Supreme Court decision Michigan v. EPA, which stymied EPA’s regulations of mercury emissions from coal-fired power plants.

That's why more than 30 leading legal scholars and public interest lawyers wrote to Congress today (March 31) to urge lawmakers to be mindful of this decision as they’re reconciling language in the bills.

In the letter, they warn that in light of the Michigan decision, some language in the bills could unintentionally reassert EPA's obligation to detail the costs regulating a chemical. They say such requirements “would unduly burden EPA’s ability to effectively protect public health, even in the face of credible threats of toxic chemical exposures.”

Lurking over this discussion is the ghost of the 1991 ruling by the Fifth Circuit Court of Appeals in Corrosion Proof Fittings v. EPA. That decision said that EPA had not given enough consideration to cost when determining that asbestos posed an “unreasonable risk” to health and the environment. As a result, the proposed ban on asbestos was overturned.

Corrosion Proof Fittings, and the cost requirements it saddled EPA with, paralyzed the agency’s efforts to address chemical safety. In the more than two decades since that decision, EPA has only attempted to regulate a handful of chemicals out of the tens of thousands on the market.

Efforts to minimize cost considerations in the House and Senate bills have largely focused on rectifying the “unreasonable risk” question. But the Michigan decision shows that lawmakers also need to be wary of other language in the bills.

In Michigan v. EPA, the Supreme Court interpreted the terms “appropriate” and “necessary” in the context of the Clean Air Act. The Court found that those terms imply that costs must be evaluated when EPA decides whether to regulate power plant emissions. Because in that case EPA decided to regulate mercury emissions based on health and environmental factors, but without considering costs, the Court blocked the regulations.

The new bills have several references to “appropriate” EPA actions. Courts could interpret that language to re-impose obligations for EPA to consider costs, undercutting language in other parts of the bills that would limit such requirements. If so, EPA efforts to regulate toxic chemicals like formaldehyde, another notorious carcinogen, could meet the same fate as the mercury emission regulations.

If Congress is going to seize a once-in-a-generation moment to overhaul TSCA, burdensome cost evaluations must be limited. EPA must have broad power and flexibility to effectively restrict chemicals without being tied up in endless red tape.

In particular, EPA shouldn’t have to jump through hoops to show that a chemical’s potential harms are worth the costs of regulation. Instead, regulatory decisions should be based on health, safety and environmental risks – not complex calculations, subject to challenge from industry, about what it might cost to use the chemical more safely.

The letter can be found here.