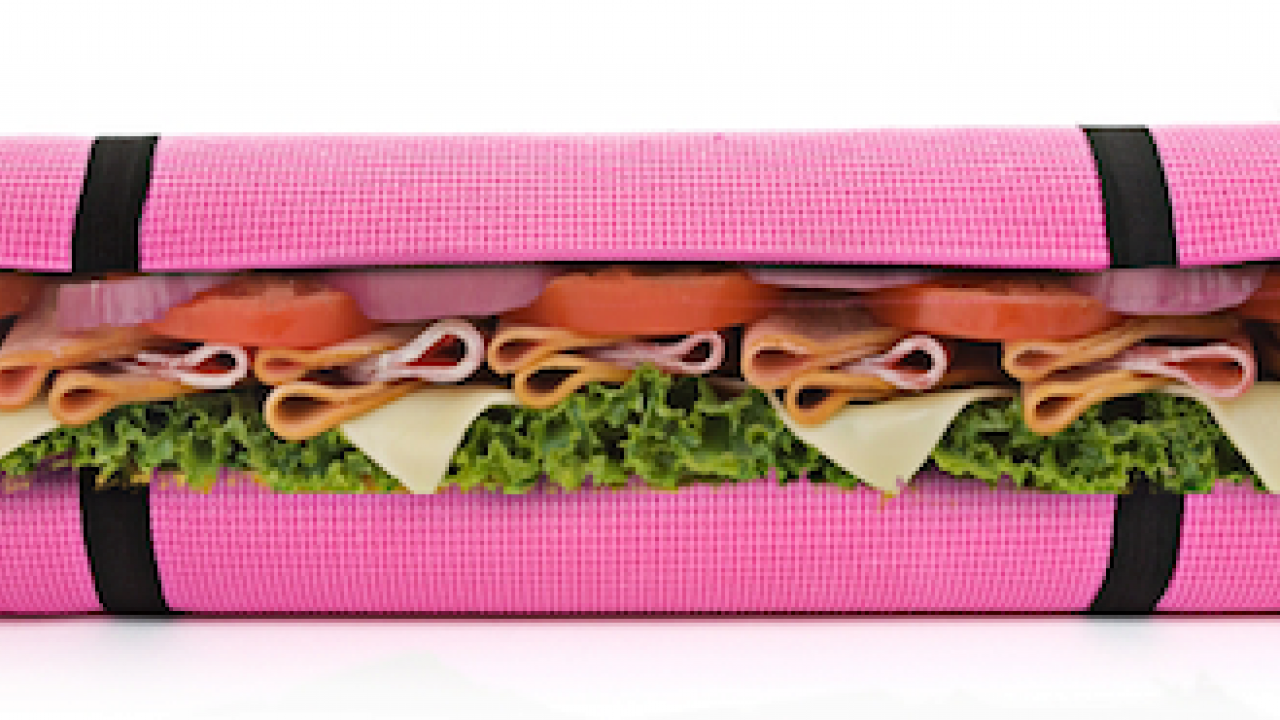 Azodicarbonamide, also known as ADA, has become a topic of conversation around the kitchen table because it has turned up in so many sandwich breads and snacks.

After Vani Hari, the creator of FoodBabe.com, campaigned to “remove” it from Subway bread, the company disclosed that it had already begun eliminating the chemical from its bread recipe.

Inspired by Hari’s No Way Subway campaign, EWG researchers ran the ADA chemical through EWG’s new Food Database, due out later this year, and found it listed on the labels of nearly 500 other breads, snacks and pastries on store shelves.

News organizations from Yahoo to Reuters to CBS News covered the EWG analysis. Since its release, the report page has had more than 393,000 views while the press release has been viewed nearly 83,000 times. An EWG Facebook post on the organization’s fan page has generated 10,000 shares and 10,000 likes.

In the ensuing furor other producers of commercial baked goods said they too were abandoning ADA.

Nature’s Own informed EWG last month that it stopped adding ADA to its products in the fall of 2013 and has begun updating its packaging to reflect that change.

A company spokesperson said, "in a few limited markets, some varieties may still have the outdated packaging with ADA named in the ‘one or more of the following’ list. However, the products do not contain ADA."

The makers of Wonder Bread and Martin’s Famous Pastry Shoppe said they would stop using ADA in their products.

In a Facebook post, Julie Martin, a social media manager with Martin’s, wrote that the company would remove ADA from its products “as soon as we are able.”

A Wonder Bread representative tweeted that ADA “will be removed from all Wonder products this spring.”

But hundreds of other products containing ADA may still be found on store shelves.

That’s why EWG launched an online campaign. Nearly 69,500 people have signed EWG’s petition that tells major brands like Pillsbury, Sara Lee, Shoprite, Safeway and Smucker’s that the chemical has no place in food.

ADA is used as a dough conditioner by some bakers to make bread rise higher, form an attractive crust and stay soft and resilient longer. It is also used to inject bubbles into certain plastics to manufacture soft, spongy goods like yoga mats and flip flops – which is why it has been coined the “yoga mat chemical.”

Extensive testing of the chemical has not been done to determine its potential health risks, but there have been reports of respiratory symptoms and skin sensitization in workers handling large volumes of ADA.

One thing is clear: ADA is not food, as food has been defined for most of human history.

The good news is some companies are already producing baked goods without ADA. You can find ADA-free products by looking for the organic seal certified by the U.S. Department of Agriculture. You can also reference EWG’s analysis and read package labels on food. If ADA is listed as an ingredient and you don’t want to eat an industrial chemical that is also in yoga mats, you can vote with your billfold.