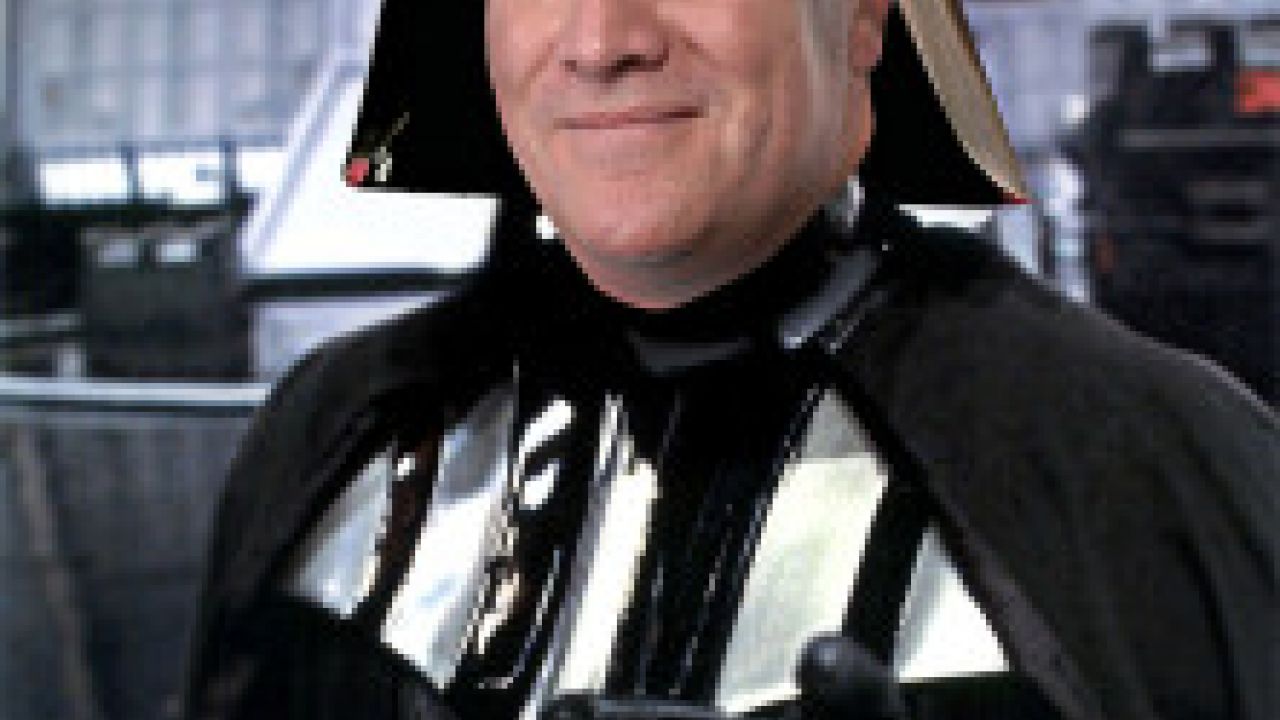 Americans want to know what’s in their food and how it’s grown.

As the House of Representatives considers whether to block state GMO labeling laws, legislators may lose sight of this simple truth in a cascade of misleading and downright false claims made by some food and biotechnology companies. Food labeling opponents will try to twist a debate about transparency into a debate about a new -- and still largely unproven-- technology.  We can’t let them.

We want to know more about food – what’s in it, who made it, where it was made, how it was made. We want food with a story. No wonder 90 percent of consumers tell pollsters they want to know whether their food was made with GMOs. This should be simple. Give us the facts and trust us to make good decisions. That’s how markets are supposed to work.

Not so fast. Some food and biotechnology companies don’t trust us to make these choices for ourselves. Of course, it’s bad for business to tell us consumers that we‘re not smart enough to decide. So instead, they’re rolling out the same tired arguments used to fight any and all food regulations – that labeling will increase food prices and prevent American farmers from “feeding the world.”

Put aside the canard that America’s farmers feed the world (fact: we only produce eight percent of global food calories). Do we need GMOs to feed the world?

Yields from conventionally-bred crops are rising just as fast as yields for GMO crops. In fact, conventional breeding is providing more drought-resistant crop varieties to farmers in Africa -- at less cost.  Aside from the debate over yields -- the simple truth is that there are far more effective ways to meet the globe’s long-term food security needs than betting on biotech.  The winning strategies include reducing food waste and making better use of fertilizer.

Food companies change their labels all the time to make new claims. Did the price of Cheerios increase when General Mills added a GMO-free disclosure to the side of the box? No. Lessons learned from labeling around the globe show us that consumers will not view a GMO disclosure as a warning sign.  Interestingly, the same food giants made the same bogus arguments when they fought mandatory nutrition labeling more than two decades ago.  No wonder the Washington Post’s fact checker gave them “three Pinocchios.”

Big food and its fellow travelers will argue that GMO crops are safe.   But GMO crops have fueled an explosion in the use of glyphosate, a weed killer recently deemed a probable human carcinogen by the worlds’ leading cancer experts.  Because of the widespread adoption of GMO crops over the last two decades,  American farmers used 280 million pounds of a probable carcinogen in 2012 – up from 16 million pounds in 1992. What’s safe about that? GMO crops may someday deliver on promised increases in yields. But so far, they have delivered only expanded use of a weed killer that probably causes cancer.

Why not let consumers decide? Some legislators not only want to block states like Vermont from protecting their constituents’ right to know but also want to limit the Obama administration’s ability to craft a national labeling solution.  Instead, they want to enshrine the “voluntary” label system that has failed consumers since 2001.

Americans have the right to know what’s in food and how it was grown –the same as citizens of 64 other nations that require GMO labeling. It’s time for lawmakers to recognize that right and stand for GMO labeling.

Also published by Just Label It!

Scott Faber is the Executive Director of Just Label It and Vice President for Governmental Affairs for EWG.