It’s Time for a Mandatory National Registry of Fracking Chemicals 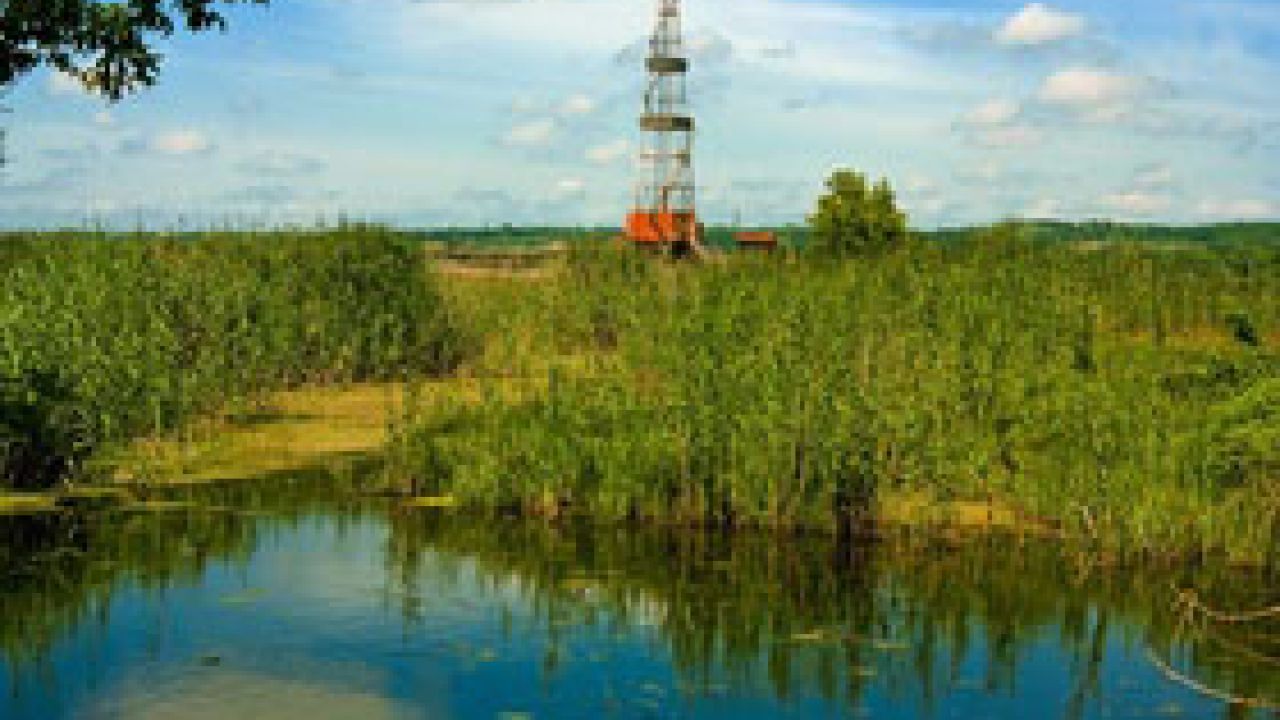 If oil and gas companies were injecting potentially toxic fluids into the ground near your home or your children’s schoolyard, wouldn’t you want to know about it?

You might have that luxury if you live in California, thanks to passage of a new law that increases the state’s oversight of fracking there. Or you might think you can get the information by checking the industry-managed FracFocus database, until you realized that it’s riddled with errors, omissions and limitations.

The hard truth is that there’s no user-friendly, reliable source of information about the use of these chemicals, certainly not one required by federal law. But now, at long last, the U.S. Environmental Protection Agency has signaled that it’s willing to create such a resource.

EPA recently issued a notice that it plans to develop a mandatory national registry of oil and gas companies’ “fracking” fluids, the mix of water, sand and multiple chemicals that drilling companies use to fracture rock far underground to extract trapped oil or gas. It would be available to the public. EPA acted in response to a petition from more than 100 public interest groups.

Today EWG submitted comments on EPA’s plan to demand that the agency develop a registry that is transparent enough to be useful to the public and insulated from undue influence by oil and gas companies.

Among other things, EWG urged EPA to:

EWG applauds EPA for taking preliminary but important steps toward building this resource. If properly developed, it could provide significant protections for public health and the environment.