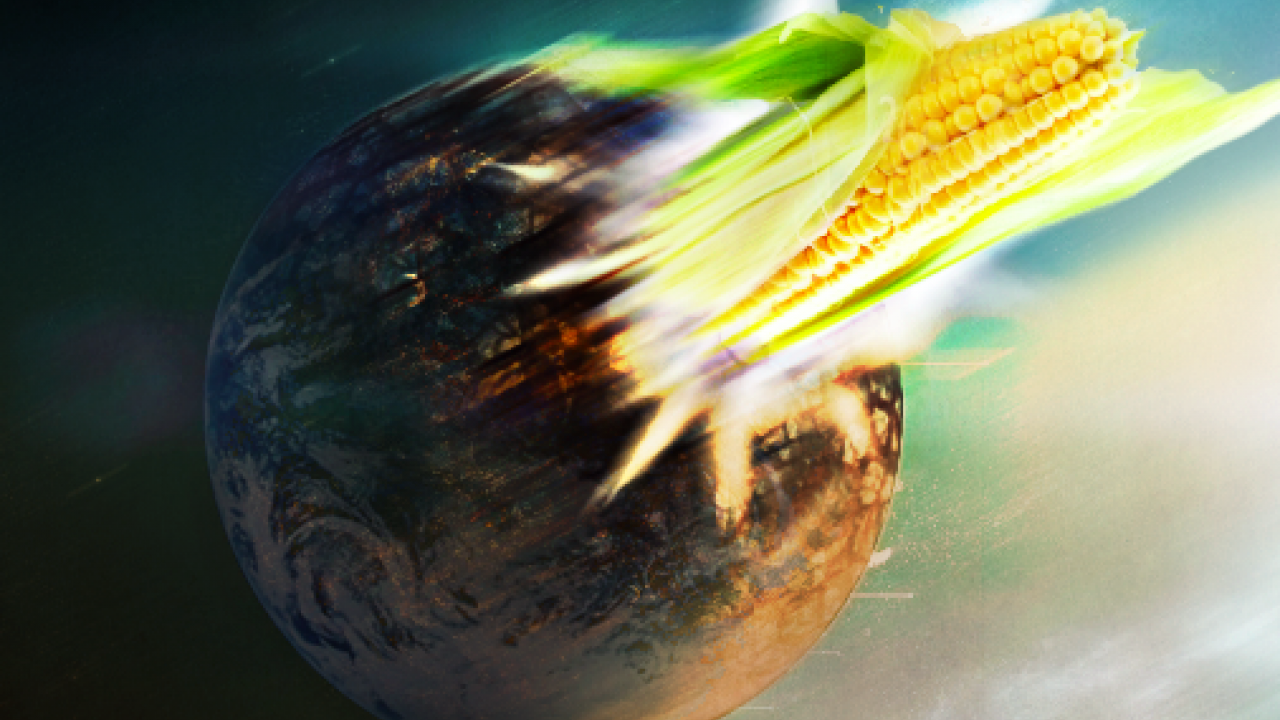 Apparently he was none too pleased to read “Ethanol’s Broken Promise,” Environmental Working Group’s recent report that showed that reducing corn ethanol consumption would help lower greenhouse gas emissions. But in a response he wrote with his colleagues, Wang once again cherry-picked data to support his claim that corn ethanol is better for the climate than gasoline.

Unfortunately for him, there are several inconvenient truths about ethanol.

In 2010, the Environmental Protection Agency assessed whether corn ethanol is better for the environment than gasoline. As part of its Regulatory Impact Analysis, the agency released supporting spreadsheets titled “Fuel-Specific Lifecycle Greenhouse Gas Emissions Results” for certain biofuels. They projected lifecycle greenhouse gas emissions of corn ethanol and gasoline over three 30-year time periods with different starting points – 2012, 2017 and 2022. Unfortunately for Wang, EPA found that corn ethanol that was produced in 2012 and will be produced in 2017 is worse for the climate than gasoline. And only by ignoring emissions from previous years did the EPA project that corn ethanol produced in 2022 would be better for the climate.

The economic model used by Wang ignored the water constraints on growing corn. This mistake was so blatant that one of the developers of the model (called GTAP) that Wang used co-authored a paper to try and correct this mistake. These experts agreed that when you account for corn’s water needs, corn ethanol is worse for the climate than Wang claims. They concluded: “Earlier studies, which failed to distinguish rain-fed from irrigated lands, likely underestimated induced land use emissions due to ethanol production by more than one quarter.”

Believe it or not, Wang’s models assume that people will just eat less food. Using more than 40 percent of the U.S corn supply for ethanol will have an effect on the global food supply. In fact, the GTAP model Wang used assumes that policies promoting biofuels will lead to more people starving than otherwise would. One of the developers of the model Wang used pointed this out in a paper published in 2010. When you change the model to keep food consumption constant, it shows that more land will be cleared to grow food, releasing much more soil carbon into the atmosphere. Corn ethanol only releases fewer emissions than gasoline if you assume that people will just eat less. In other words, Wang is wrong again.

As “Ethanol’s Broken Promise” showed, it is time for Michael Wang and his colleagues to face up to corn ethanol’s inconvenient truths.

EWG's point-by-point responses to Michael Wang can be found here.