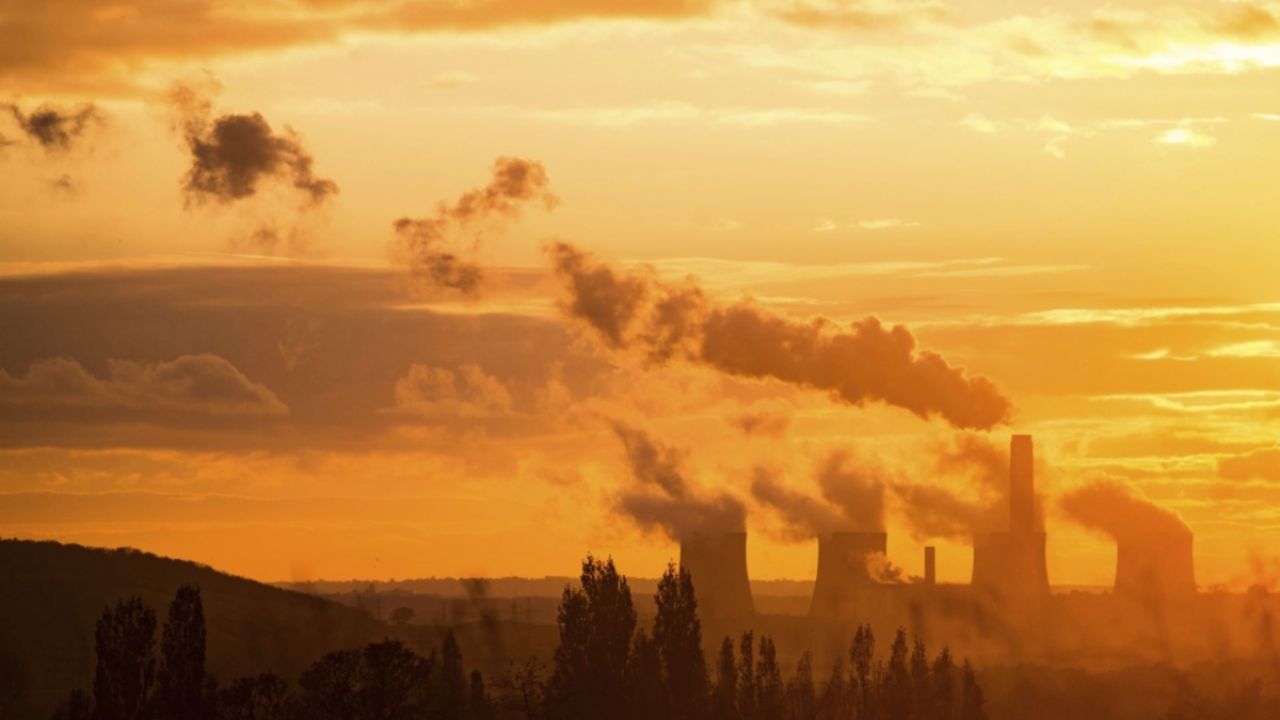 That’s just one way some utilities are conniving to push for continued use of costly, dirty and dangerous coal, nuclear and natural gas plants instead of embracing cheaper, cleaner, safer renewable energy.

These schemes are complicated, but they all involve manipulating prices and data to make fossil fuel and nuclear plants seem like a cheaper or more reliable option than solar, wind and other renewable sources. It’s a strategy that fattens utilities’ profits while driving up customers’ bills, slowing the nation’s urgently needed transition to renewables and worsening the climate crisis.

Joe Daniel, senior energy analyst at the Union of Concerned Scientists, looked at coal plants in the East, Midwest, and Plains and in Texas, where two-thirds of U.S. coal plants operate. These are “fully regulated” states, where customers’ electricity rates are set by a state commission, but where utilities that generate and distribute their own power – so-called “vertically integrated” companies – are also allowed to sell electricity to other utilities on the open wholesale market.

Last year, a study by Bloomberg New Energy Finance concluded that half of U.S. coal plants do not make enough money to stay open in a free market. Daniel’s research found that many utilities exploit a regulatory loophole that lets them sell power from their coal plants on the open market at a loss then cover their losses by jacking up rates charged to their own customers.

Daniel told Forbes that this under-the-table subsidy enables utilities to keep running their money-losing plants but “hurts customers and contributes to climate change”:

[T]he worst offenders are vertically integrated utilities that can lose money in the competitive market and then recover those losses on the backs of retail customers, including those most economically vulnerable to higher electricity costs. Customers of vertically integrated utilities are “captive” – they have no choice but to accept these costs…. [I]t is hard to say with precision what the cumulative environmental impacts are of coal plants that operate like this, but it’s not good.

They are pushing for state laws that provide ratepayer-funded subsidies to aging nuclear plants on the grounds of the need for “grid resiliency” – ignoring the evidence that, as the former head of the Nuclear Regulatory Agency recently wrote, history shows nuclear reactors are “hazardous, expensive and unreliable.” Nuclear bailout legislation has passed in Illinois, New York, and New Jersey and is pending in Pennsylvania. Pending Ohio legislation would bail out two nuclear plants and two coal plants. The total cost to ratepayers will approach $20 billion if the Pennsylvania and Ohio legislation succeeds.

A third utility ploy is manipulating data in regulatory planning documents to justify building new natural gas plants and passing the costs on to customers.

For example: In 2017, Detroit Edison asked Michigan regulators to permit a 1,100 megawatt gas plant. A coalition of energy watchdog groups found that a moderate increase in wind, solar and energy efficiency investments would be cheaper than the natural gas plant. They also found that in its application, Detroit Edison twisted data to undermine the cost and practicality of solar, wind and efficiency. Still, last August, regulators approved the application, despite estimates that it will cost ratepayers up to $1.1 billion and that expanding renewables and efficiency would deliver 10 times more jobs than the gas plant will.

It’s time for regulators and state legislators to see through these self-serving utility schemes and put the interests of customers and the climate ahead of utility profits.