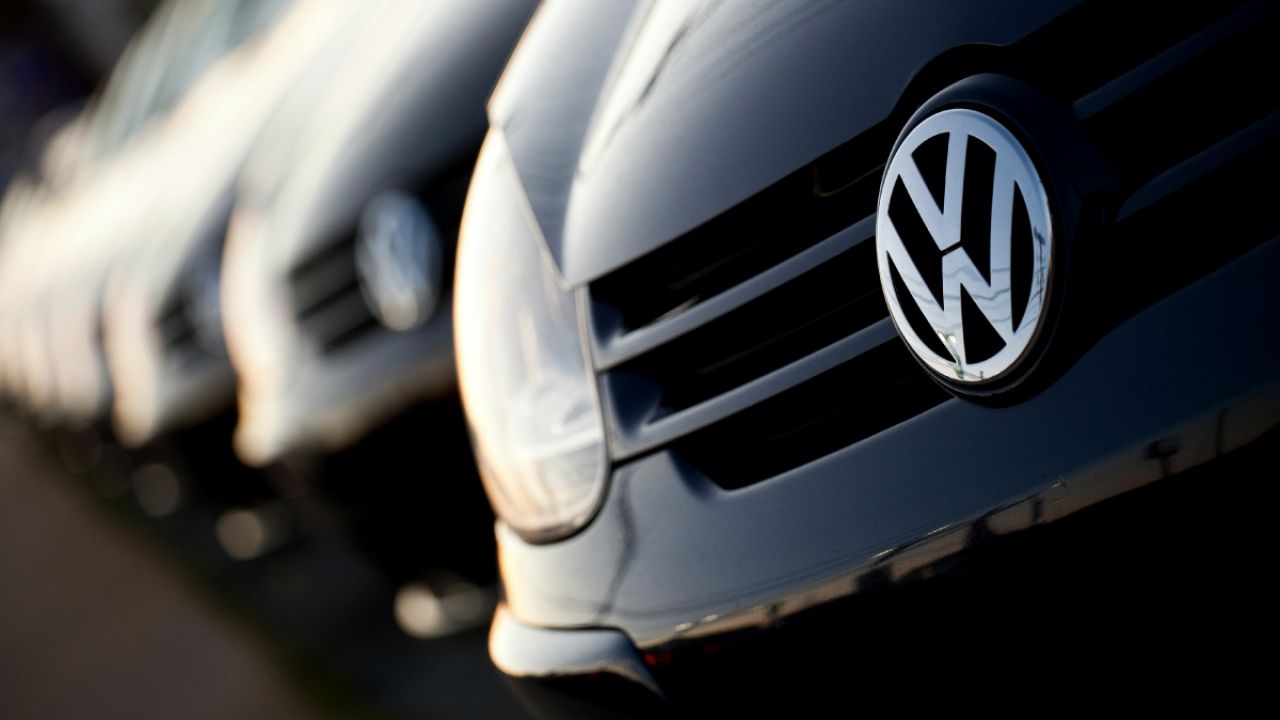 If you’re looking for environmental heroes – and who isn’t – take a look at mine: Peter Mock, Europe managing director of the obscure but well-informed International Council on Clean Transportation, and John German, a senior fellow at the council.

Mock and German smelled a rat – actually, nitrogen oxide, a sugary-smelling but dangerous air pollutant – belching out of Volkswagen diesel engines made for the European market. Engineering clean diesel is no drive in the park – scrubbing out nitrogen oxide can cut drastically into fuel economy, according to Spectrum, a professional engineering journal. But when nitrogen oxide is released, it contributes to forming smog, accelerates climate change and exacerbates respiratory diseases such the current asthma epidemic, which the Centers for Disease Control and Prevention estimates to affect 23 million Americans, including 6 million children.

According to a detective fiction-worthy account in Bloomberg Business News, Mock and German assumed that the VW diesels manufactured for the more rigorously regulated U.S. market would test cleaner, so they contracted with West Virginia University’s Center for Alternative Fuels, Engines and Emissions to test a bunch of them. Their goal was to convince European regulators to tighten up their emissions standards. If VW could make clean diesel for America, why couldn’t it do the same for Europe?

Mock and German are not whistleblowers, nor are the WVU researchers who wielded the instruments. All were astonished and disturbed when the made-for-the-U.S. VW diesels scored acceptably low for emissions during tests BUT spewed noxious pollutants on long road trips.

The West Virginia University researchers made their study public at a forum in San Diego in May 2014, with officials from the EPA and the tough California Air Resources Board present. Those officials started talking to VW and running their own tests. According to a technical but devastating notice of violation and timeline released by EPA last week, VW officials obfuscated for months and only recently, confronted by the regulators with smoking-gun evidence, admitted the whole scheme. They confessed that the company had deliberately installed a “defeat device” in diesel vehicles sold worldwide from 2009 to this year. The device was really a bit of software coding expressly engineered to spoof standard emissions testing instruments and evade the federal Clean Air Act and related state rules. Exactly who in the company’s front office authorized the plan remains to be discovered.

All of this became public last Friday as the EPA and California officials announced that they had opened investigations of the company for rigging emission controls. EPA also ordered a recall of nearly 500,000 vehicles sold in the U.S. between 2009 and 2015. Yesterday, the disgraced company, which branded its diesel-powered vehicles as clean, simple, affordable “people’s cars,” expanded the recall to a mind-boggling 11 million cars worldwide. It also said it would set aside half a year’s profits of about $7.3 billion to fix the cars, pay fines and settle customers’ lawsuits.

That cost could turn out to be far greater, in terms of money and corporate agony: the U.S. Justice Department’s Environment and Natural Resources Division is opening a criminal investigation, which means that FBI agents will soon be flashing badges at VW plants in the U.S. and asking their counterparts for help at the company’s main office in Wolfsburg, Germany.

German, European Commission and Korean officials have indicated that they, too, may open investigations, and two Congressional panels may hold hearings, Bloomberg Business News reported Monday.  Other U.S. and foreign government bodies may spearhead separate investigations. And as Philip E. Ross of Spectrum magazine wrote, “Even after VW pays the multibillion-dollar bill to refit its diesel cars to meet EPA standards, its customers will have to pay a price, too. Because their cars will get worse mileage, they will command a lower resale price.”

VW officials know what’s in store for them all too well. On Monday (Sept. 21), Michael Horn, head of the Volkswagen Group of America, groveled before a star-studded audience assembled at what was supposed to have been a glorious launch of the company’s popular, redesigned 2016 Passat.

“Our company was dishonest, with the EPA and the California Air Resources board and with all of you, and in my German words, we have totally screwed up,” Horn said. “We must fix those cars, and prevent this from ever happening again, and we have to make things right – with the government, the public, our customers, our employees, and also very importantly our dealers.”

“Millions of people across the world trust our brands, our cars and our technologies,” company chief executive officer Martin Winterkorn said in a video message yesterday, according to the Associated Press. “I am endlessly sorry that we have disappointed this trust. I apologize in every way to our customers, to authorities and the whole public for the wrongdoing.” Winterkorn stepped down today. The stealthy software was created on his watch.

This is a 21st Century take on the old David-and-Goliath story: a $12 million-a-year non-profit and a land grant university’s $4 million program – with all of seven faculty members, five engineers, five technicians and 30  M.S. and Ph.D. candidates – have forced the world’s largest automaker  (market capitalization $126 billion, annual sales $269 billion, 593,000 employees, according to Forbes) to its knees.

Perhaps the most heartening aspect of the story is that unmasking VW’s grand deception wasn’t done with the most sophisticated technology or by the most celebrated engineering institutions. Mostly, it took moral energy, meaning, sheer guts and grit, qualities to which we can all aspire.

Mock holds a doctor’s degree in engineering from the University of Stuttgart.  He spent some years at the German automaker Daimler’s global environmental protection department and at the Institute of Vehicle Concepts of the German Aerospace Center.

German has a bachelor’s degree in physics from the University of Michigan and, his bio says, “got over half way through an MBA before he came to his senses.”  He spent most of his career working on fuel economy for Chrysler, managing environmental and energy analyses for American Honda, toiling in EPA’s Office of Mobile Sources lab in Ann Arbor and writing a book on hybrid vehicles. And, oh, yes, while at Honda, he was the first recipient of the Barry D. McNutt award, presented annually by SAE International (formerly the Society of Automotive Engineers) for Excellence in Automotive Policy Analysis.

So it was just a couple of guys with a lot of life experience who knew how to ask exactly the right questions and who wouldn’t quit asking, teamed with some highly competent and independent-minded university scientists and engineers. As Wired, the online technology news outlet, headlined its story, “VW Could Fool The EPA But It Couldn't Trick Chemistry.” The Wired piece reported that the software signaled the catalytic converter to scrub emissions vigorously whenever the car was being tested but to ease off – and burn less fuel – when the car went on the road. How did the chip in the car know it was being tested?  Probably because the steering column wasn’t moving but the wheels were, Wired reported. Smart and very hard to crack, but now VW’s scheme – and image -- are shattered.

The heroes of this saga aren’t done.

“We need to ask the question, is this happening in other countries and is this happening at other manufacturers?” German told The Guardian newspaper. “Some part of our reaction is not even understanding what has happened exactly.”

Any CEO of any automaker who doesn’t take these fairly humble comments seriously, triple-check his company’s emissions-testing software, recode it if warranted and tell the EPA and Justice before they come calling – is living on Pluto.