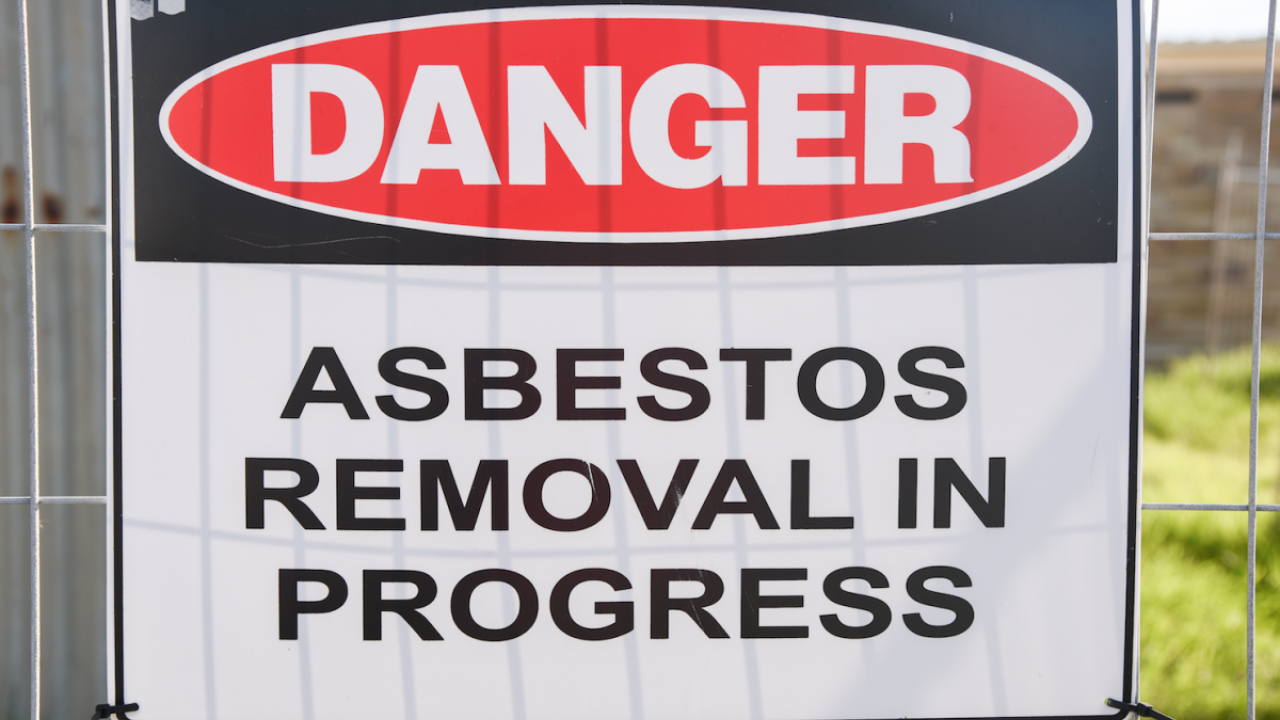 A Russian asbestos company is lavishing praise on Donald Trump and the U.S. Environmental Protection Agency.

“Donald is on our side,” says a post on the Facebook page of the company, Uralasbest, touting the EPA’s recent decision to “no longer deal with negative effects potentially derived from products containing asbestos.”

Uralabest – one of the largest asbestos producers in the world, with ties to Russian President Vladimir Putin – is even wrapping crates of asbestos in plastic emblazoned with Trump’s image.

Given the well-known health hazards of asbestos, the endorsement is startling. Asbestos exposure is the only known cause of mesothelioma, a painful and deadly form of lung cancer. Asbestos exposure is also linked to other kinds of lung disease. A recent study found that asbestos could be responsible for nearly 40,000 deaths per year in the U.S.

But Uralasbest is not wrong about the EPA’s actions.

Uralsbest is referring to recent actions taken under the Toxic Substances Control Act, or TSCA, the country’s primary chemical law. Asbestos is one of the first 10 substances the EPA is assessing for safety following TSCA’s overhaul in 2016. Although the EPA has not yet made a decision on the safety of asbestos under the new law, recent actions lay the groundwork for the agency to find that asbestos is safe and should remain legal.

The new TSCA requires the EPA to consider all uses of a chemical when evaluating it for safety. Despite this clear directive, the Trump EPA is ignoring key exposures to asbestos in its safety assessment, likely in violation of the law.

Most egregiously, the EPA is excluding most so-called legacy uses from its risk evaluation. That means the EPA is disregarding the safety risks from asbestos lingering in schools, homes and other building materials across the country – even though these uses pose the biggest exposure risk for most Americans.

The EPA has also significantly narrowed the kinds of asbestos included in its definition of asbestos. With limited exposures considered and some of the most dangerous exposures to asbestos removed from the agency’s consideration, it’s unlikely that the safety assessment will identify the true risk, making it less likely the EPA will ban asbestos.

Last month, the EPA also declined to ban uses of asbestos that have already been abandoned by industry. Instead, the agency issued a so-called significant new use rule, or SNUR, that merely requires manufacturers to notify and seek approval from the EPA before resuming these uses.

The EPA’s failure to finally ban asbestos is especially significant given the agency’s history with asbestos.

TSCA first became law in 1976. One of the EPA’s first actions under the law was to conduct a comprehensive 10-year study on the dangers of asbestos. As a result of the study, in 1989 the EPA proposed banning asbestos. But because of weaknesses in the law, in 1991 a court overturned the ban.

After that setback, the EPA took very few actions under TSCA on any chemical, leading many to consider it the least effective environmental law on the books. When Congress reformed TSCA in 2016, asbestos was often held up as the poster child for TSCA reform, with many saying the law was so broken the EPA “couldn’t even ban asbestos.”

Whether the EPA will finally ban asbestos under the reformed TSCA is an important litmus test for the new law. But given the agency’s recent actions, all signs seem to point to “nyet.”