How To Head Off Another Elk River Crisis 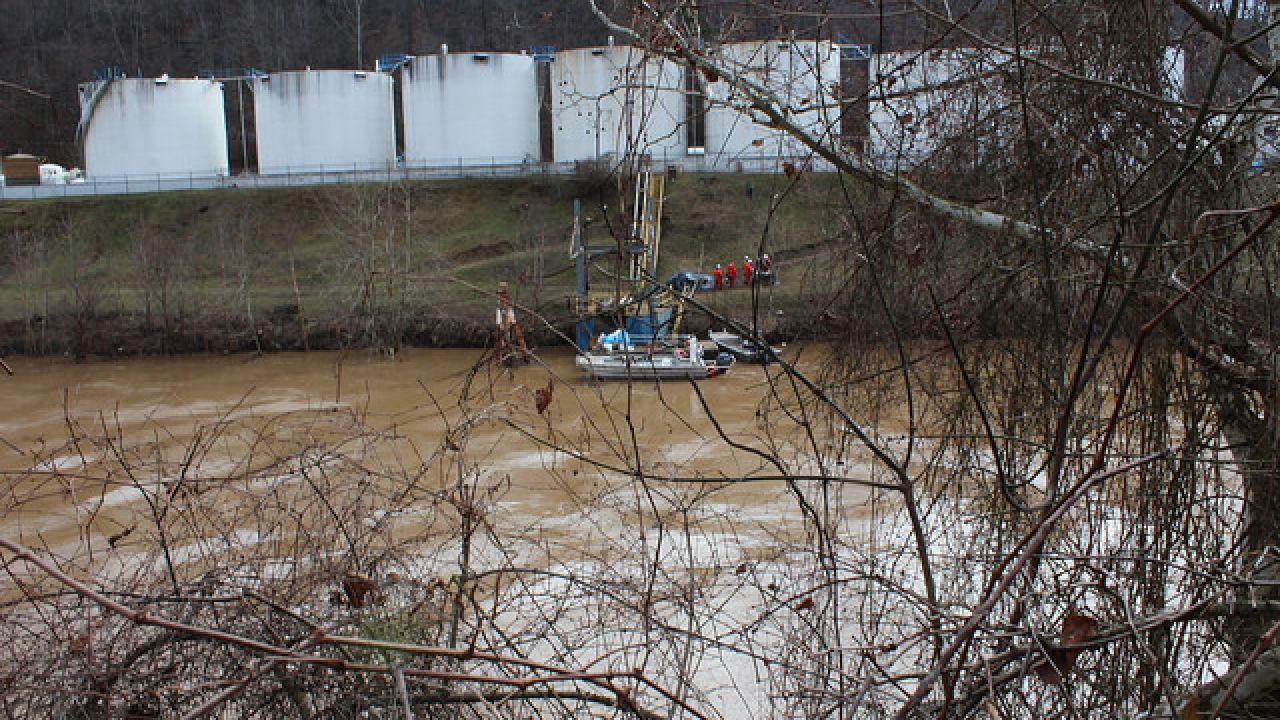 The Elk River chemical disaster, which unfolded a year and four days ago, is one of those crises too terrible to waste.   Here are five surprising lessons we need to learn from the spill, which contaminated the drinking water of 300,000 West Virginians:

The biggest lesson of the Elk River disaster is one we have heard over and over – that when we protect the environment, we protect our health.   We’ve heard it – but are we really listening?  As the most anti-environmental Congressional session in decades convenes, we should make sure we heed the lessons of Elk River. We should follow the lead of Janet Keating and her colleagues and stand up, speak out and hold our elected officials accountable for meaningful change.

After all, this democracy isn’t a spectator sport.