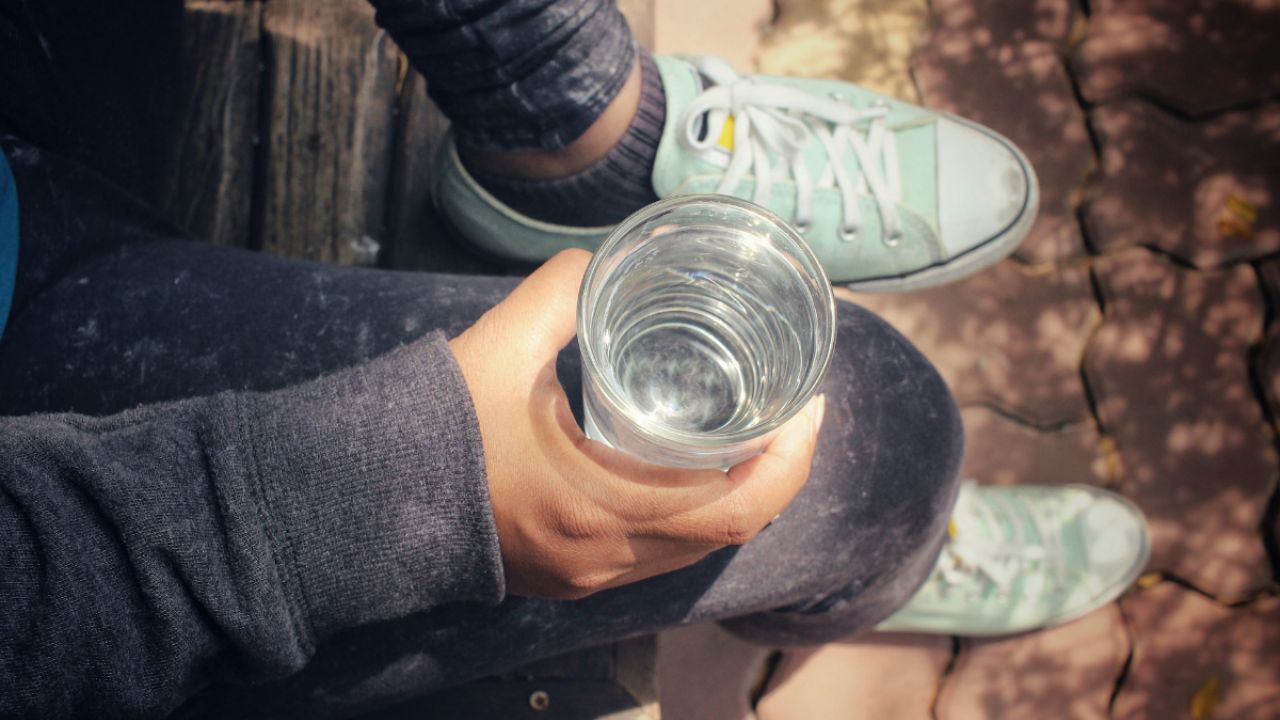 The recent crisis in Flint, Mich., sounded the alarm on the dangers of lead contamination in drinking water. Now there’s potentially more bad news for the nation’s water supply.

New research suggests that arsenic in drinking water may be an important contributor to the risk of bladder cancer. This comes on the heels of the discovery of unsettling amounts of arsenic in rice and infant rice cereals.

For decades, New Englanders have been developing bladder cancer at rates more than 20 percent higher than the national average. Researchers led by a team at the National Cancer Institute set out to investigate what might be causing this “excess” amount of bladder cancer. Their results, published in the May edition of the Journal of the National Cancer Institute, suggest that 14 percent or more of bladder cancer cases in the region may be caused by elevated levels of arsenic in drinking water wells. (Smoking and occupational exposures account for most of the risk.)

The Environmental Protection Agency’s legal limit for arsenic in drinking water is 10 micrograms per liter. The EPA considers this level “acceptable,” but its stated goal is for water to contain no arsenic at all.

This standard may not help people who rely on private wells, though. Wells are usually only tested when they’re newly dug or a house is sold, and levels of arsenic and other contaminants in groundwater can change over time.

Even more troubling, the legal limit for arsenic may not be safe for long-term exposures.  The new research found that people who drank an average of just 13.5 micrograms of arsenic in drinking water per day over their lifetimes – that’s a little more than six cups per day at EPA’s current regulatory limit – had nearly double the risk of bladder cancer compared to individuals with minimal arsenic intake.

New England homes have a high number of private wells, and the geology is such that arsenic levels in groundwater can be naturally high. Some areas also suffer arsenic contamination from historical use of pesticides on apple and blueberry crops. But the problem is not limited to this one region. In 2000, the U.S. Geological Survey found that 10 percent of groundwater samples across the country exceeded EPA’s regulatory limit.

Many of the regulations designed to keep water clean and safe come up short in protecting health because they fail to consider the effects of long-term exposure. Only about 5 percent of the wells in the New England study were estimated to have arsenic exceeding the EPA limit, yet the researchers found a substantial excess risk of bladder cancer over people’s lifetimes.

The stories of Flint and now New England make it painfully clear that we cannot take for granted that what comes out of the tap is safe to drink. It’s easy to lose sight of the dangers of water contaminants like lead and arsenic because the health risks can occur at levels we can’t see, smell or taste. But there are two important things we can do to reduce these risks:

There’s no reason why we can’t have clean, safe drinking water no matter where we live.