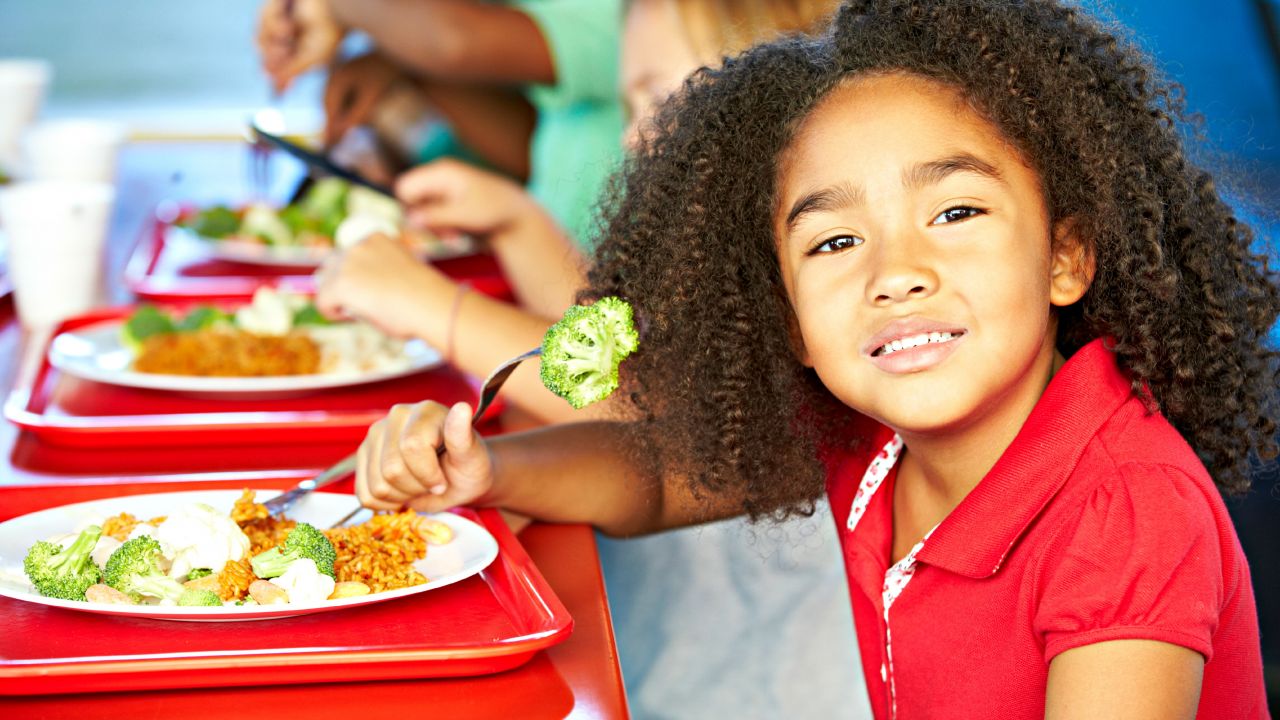 School lunches are getting healthier, according to a new report issued by the Centers for Disease Control and Prevention.

The CDC analyzed data from surveys of schools taken in 2000, 2006 and 2014. The results show progress – along with continued room for improvement.

These improvements are due to the Healthy, Hunger-Free Kids Act of 2010, which made the first major changes to school lunches in more than 15 years. The standards set by the law, which took effect in 2012, called for more fruits, vegetables and whole grains; smaller portion sizes; low- or non-fat milk; and greater attention to limiting sodium, saturated and trans fats and added sugars.

But as much as the report shows progress for healthy school meals, it also highlights the tremendous work still to be done. Kids eat up to half their daily calories during school hours, the CDC noted. Providing good nutritional value along with those calories makes a big difference to their developing bodies and minds.

Obesity among children remains a key health concern. Some experts and parents argue that the law didn’t go far enough to improve nutrition, and the survey results confirm that schools are adopting them slowly. While 98 percent of the schools surveyed had adopted at least one of the improved nutrition practices studied by the CDC, only a quarter of them had embraced them all.

The survey results were self-reported, which means there’s no guarantee that they’re accurate. And the figures reflect what children were served, not necessarily what they ate.

The National School Lunch Program operates in more than 100,000 school and child care institutions around the country and serves more than 31 million children, according to most recent data from 2012.

The program offers lunch to students at low or no cost. For some children, these meals make the difference between eating and not eating in a day. For all the children who eat them, school lunches are a vital and consistent source of nutrition.

Healthier lunches are a win for everyone.