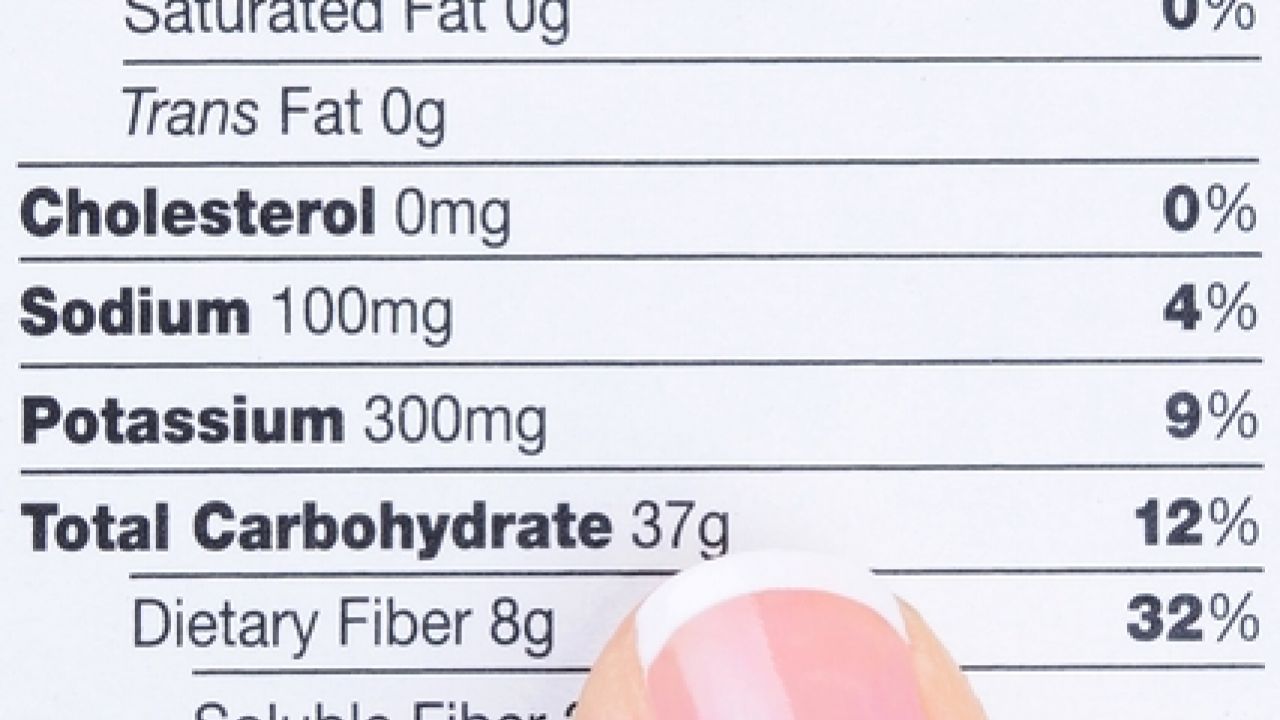 Food and biotechnology giants fighting against mandatory labeling of genetically engineered food (commonly known as GMOs) claim that it would have consumers fleeing their products. But the evidence just doesn’t back that up.

In fact, multiple studies have actually shown the opposite: For better or worse, labels have little effect on consumer behavior.

In a recently published study, agricultural economists Jayson Lusk and Marco Costanigro sought to find out whether consumers who see a GMO label on a product would be more concerned about it than shoppers who see the same product without the label.

Lusk and Costanigro found that “there was no consistent statistically significant difference in the average level of concern for GMOs expressed by people shown different labels.  That is, the mere presence of the GMO label did not lead to a greater level of concern about GMOs.”

Two US Department of Agriculture economists recently came to a similar conclusion after studying consumers in countries that already require GMO labeling, finding that the labels had little effect on shoppers’ choices. The study by Elise Golan and Fred Kuchler found that “labels are generally a weak policy tool for changing consumer consumption behavior,” because they “generally fail to get consumers’ attention.” Most shoppers make “hasty” food choices in the grocery store and don’t consult labels at all, Golan and Kuchler said.

In Brazil, where all food containing GMOs has carried a “transgenic” symbol since 2001, researchers discovered that many consumers were actually more likely to buy those foods – especially if they claimed to provide a nutritional benefit.

Though most consumers won’t change their purchasing habits because of a GMO label, polls consistently show that the majority of Americans want to have the right to make that decision themselves – a right that consumers in 64 countries already have.