GMO Labeling is About Consumer Choice 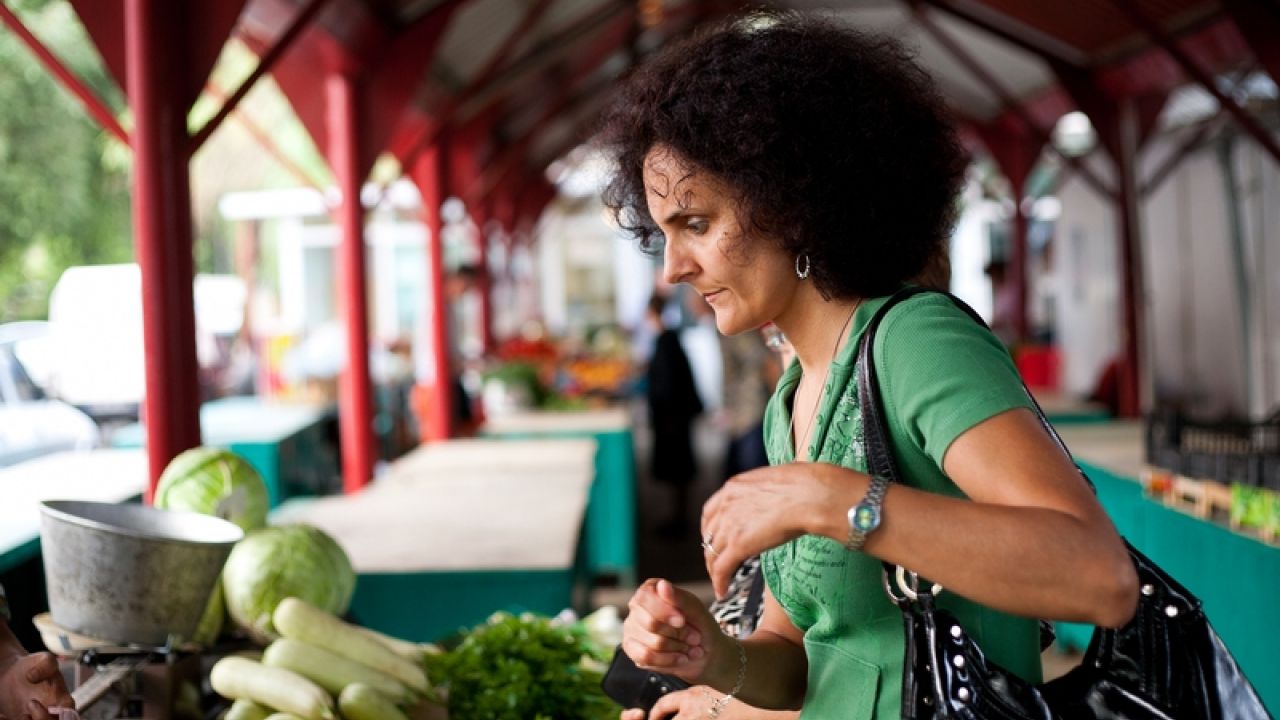 Will Coggin, a senior research analyst at the Center for Consumer Freedom, wrote in The Hill last week that “Vermont became the first state to mandate de facto warning labels on genetically improved foods (GIFs), also referred to as GMOs.”

As bland as that sentence sounds, it and those that follow are loaded with inaccuracies and red herrings.  This is not surprising in a piece that attacks GMO food labeling – a concept that Americans strongly support, according to poll after poll.  And it’s not surprising coming from a person who calls himself  “a frequent critic of radical activists who seek to take choices away from Americans and put farmers out of business…”

Let’s start with the phrase “genetically improved foods.”  Most Americans use the acronym GIFs to mean those stupid-funny videos featuring cats falling over or riding in clothes dryers, tailor-made for wasting time on the Internet.  The phrase “genetically improved” is just cynical spin concocted by food industry public relations types who know that the more familiar terms – genetically modified organisms and genetically engineered – cause Americans to ask which foods exactly have been modified or engineered.

As someone who wants to protect consumer choice by giving people the facts they want, I’m puzzled at the food industry officials’ strong aversion to labeling.  They complain it’s an undeserved warning label, but it’s not.  That label on orange juice that says “not from concentrate” isn’t a warning – just a fact.  The federal Food and Drug Administration requires 3,000 other processes, additives and ingredients to be labeled.

Coggin writes that labeling of GE food “is not a food safety issue.”  I couldn’t agree more. We don’t label unsafe food in the United States, we take it off the market.  That’s why you don’t see food with a big red banner, “Warning: Contains E. Coli.”

As a representative of what Coggin dismisses as “radical green group,” I agree that there should be a federal standard for GE labeling.  But we at EWG call the “solution” that Coggin is promoting, the Safe and Accurate Food Labeling Act, sponsored by Rep. Mike Pompeo, (R-Kan.) the Deny American’s Right to Know, or DARK Act.

It’s pretty ironic that someone who works for an organization that claims to protect consumer choice would support legislation that would ban the FDA and states from requiring labeling including Vermont’s law that Governor Peter Shumlin signed into law last week.  Instead, the DARK Act would enshrine the existing voluntary labeling system that has been an abject failure.  Thirteen years ago, the FDA established a system to allow companies to label their food as genetically engineered or containing GE ingredients.  Not one company has done so.  Pompeo’s DARK Act would even allow the food industry to sell products containing GE ingredients as “natural food.”  You can’t get much more opposite from natural then genetic engineering.  Maybe Coggin actually works for the Center for Consumer Confusion.

Here’s the real solution for protecting consumer choice: the Genetically Engineered Food Right to Know Act introduced by Sen. Barbara Boxer (D-Calif.) and Rep. Peter DeFazio (D-Ore.).  This legislation would bar GE foods from the market if they aren’t appropriately labeled.  It would give all parties, even those companies spending millions of dollars to defeat labeling efforts around the country, a voice in the process, as opposed to the DARK Act, which would silence the voice of consumers and policymakers who want to keep them fully informed about their food.

To answer Coggin, I hope that labeling of GE foods will give the 93 percent of Americans who support labeling the information they deserve.

Coggin claims that “consumers have been hoodwinked into believing GIFs are bad” by EWG and other advocates for labeling.  Our response: the Grocery Manufacturers Association and major food companies spent $70 million to defeat labeling ballot initiatives in California and Washington in the last two years.  This despite many of these companies being subject to labeling requirements in 64 other countries.  Consumers can’t be blamed for believing that these companies have something to hide.  And it’s not as if there’s a popular groundswell of support for the anti-labeling lobby.  The anti-labeling effort spent $22 million in Washington state and only $550 came from in-state donors.

Coggin claims that data produced by the U.S. Environmental Protection Agency show that the proliferation of GMO crops has reduced the need for herbicide.  But Charles Benbrook, the leader of a program on sustainable agriculture at Washington State University authored a study in 2012 that estimated that herbicide-resistant GE crops led to a 527 million pound increase in herbicide use in the U.S. between 1996 and 2011.

Not all food companies oppose labeling. Chipotle, Ben and Jerry’s, Clif Bar and Company, Nature’s Path, Hain Celestial, Stonyfield, Organic Valley and Earthbound Farms and many others support it.  Representatives of several of these companies went to Capitol Hill last month to urge their legislators to do likewise.

Here’s what the Grocery Manufacturers Association’s talking points nor Coggin’s blog nor Rep. Pompeo’s legislation show: a real concern for consumer choice.  What they and their allies actually support is continuously raising the red herring of safety to keep consumers in the dark.  The Genetically Engineered Food Right to Know Act is the approach that will protect consumer choice.

Now excuse me, I’m going back to looking at cat GIFs.