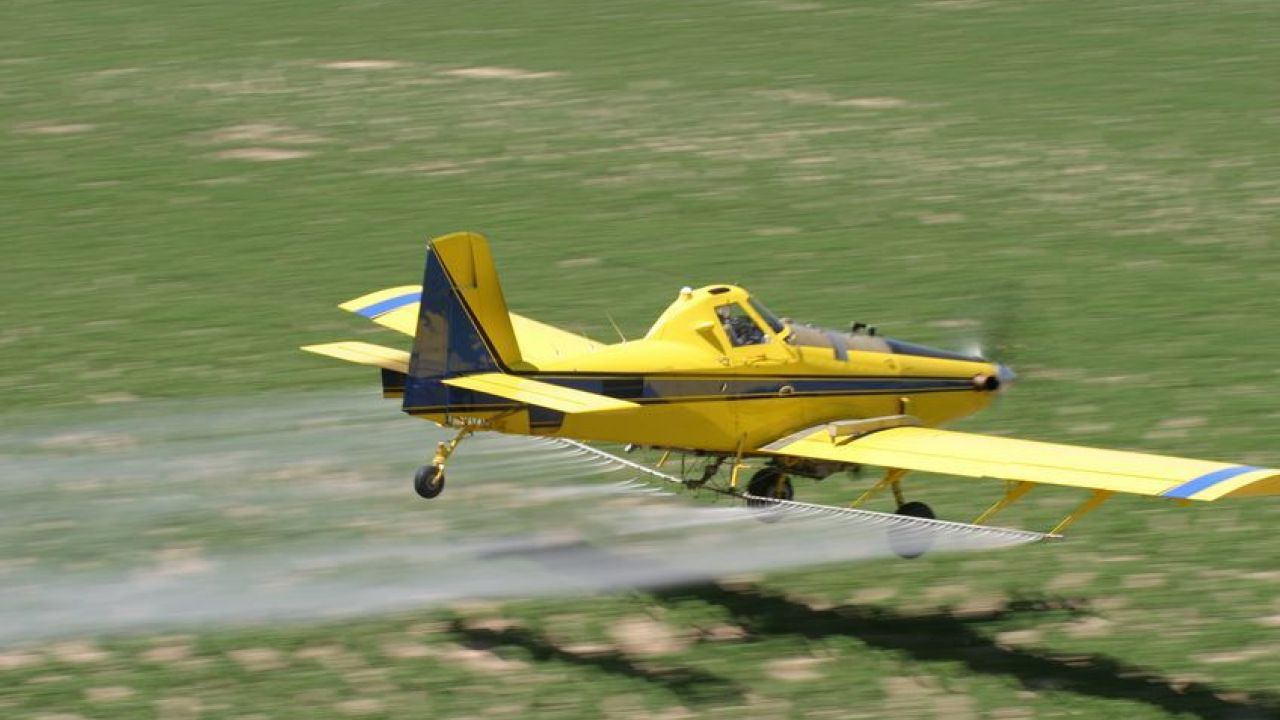 Coming soon to a farm field near you: massive applications of a zombie herbicide linked to everything from Parkinson’s disease to reproductive problems.

To combat “super weeds” that resist less potent herbicides, more farmers may soon turn to 2,4-D -- a powerful, toxic herbicide once considered too dangerous to use on American crops.  If Dow AgroSciences gets its way, farmers could use 600 percent more of this zombie herbicide by 2020, according to an estimate in a draft Environmental Impact Statement released by the U.S. Department of Agriculture.

That’s because USDA and the Environmental Protection Agency may soon approve Dow’s application to sell corn and soybean varieties that have been genetically engineered to survive 2,4-D, one of the world’s most powerful weed killers.  Much like Monsanto’s Round Up Ready corn and soybeans, Dow’s corn and soybeans would grow unperturbed even as 2,4-D applications killed weeds around them.  But exposure to this powerful chemical will put farmers, farm workers and rural residents at greater risk of a wide variety of health problems.

Today, farmers use about 26 million pounds of 2,4-D annually.  When considering the approval of Dow’s new 2,4-D-resistant crops, the USDA conducted a study looking at the potential outcomes.  If its draft Environmental Impact Statement is right, farmers could apply as many as 176 million pounds of the stuff on crops by 2020.

Ironically, GE crops were supposed to decrease the volume of bug- and weed-killers on food crops.

But things haven’t turned out the way their creators hoped.  As weeds have mutated to survive herbicides, farmers have increased the volume and toxicity of their weed-killers.

Dow’s “solution” to this problem perpetuates and might even accelerate the vicious cycle in which even hardier super weeds spring up, requiring even more toxic chemicals to control them.

No wonder 93 percent of Americans support the labeling of food with GE ingredients.

Don’t you want to know if your food is being produced with intense applications of potent weed-killers?

Should consumers have a choice to know whether they are buying GE food?

Not if Rep. Mike Pompeo (R-Kans.) gets his way.

The DARK act is almost identical to a legislative proposal floated earlier this year by the Grocery Manufacturers Association.  It would:

Click here to tell your representative that you oppose the DARK Act!