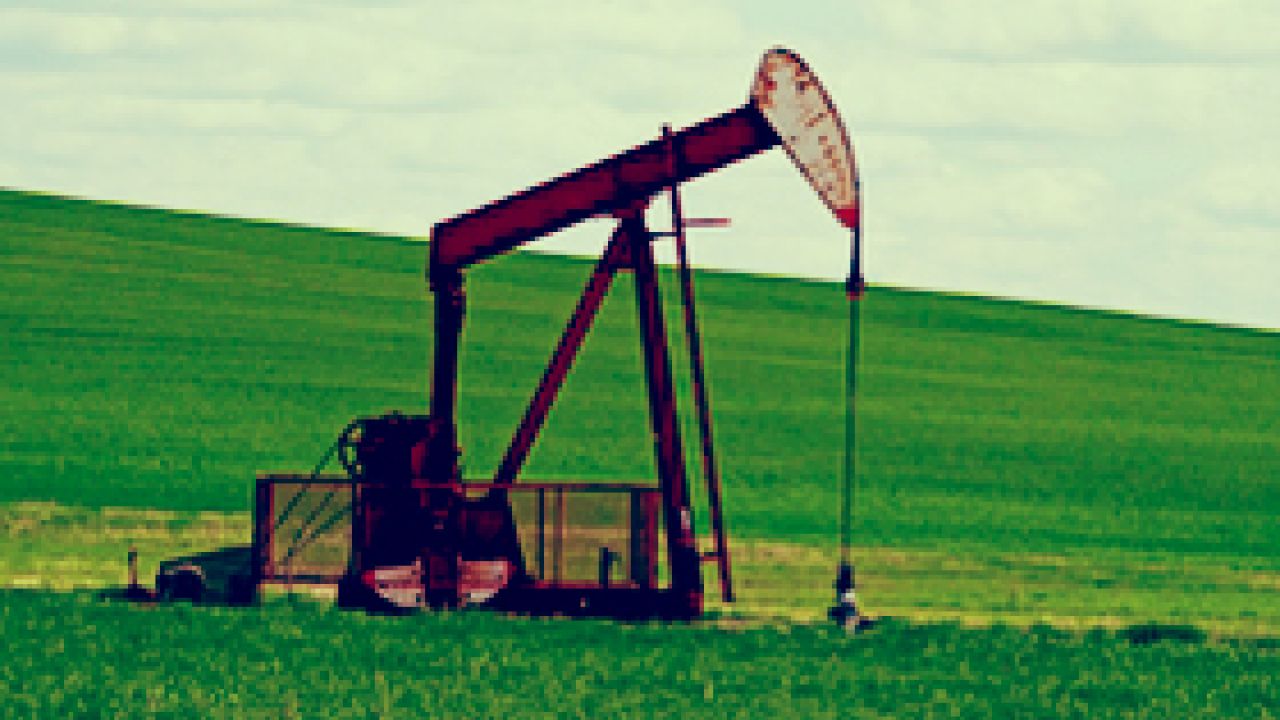 Environmentalists in Germany have more to celebrate this week than a World Cup championship title.

German Environment Minister Barbara Hendricks, in conjunction with Sigmar Gabriel, Vice Chancellor and Minister for Economic Affairs, plan to propose a partial moratorium on hydraulic fracturing for the next seven years.

"Protecting drinking water and health has the highest value for us," said Henricks, according to a news article in the Wall Street Journal about the announcement.

Hendricks acted in response to a public outcry stirred up by Gabriel, who expressed interest in allowing fracking some distance from underground water resources.  Because hydraulic fracturing, or fracking, is an extraction technique that injects chemicals, sand and water into underground shale gas deposits to impel oil and gas to the surface, it carries a risk that improperly handled wastewater could pollute ground water and underground fresh water.

The parliament could adopt the partial ban as early as next year.

According to Germany’s Federal Institute for Geosciences and Natural Resources, the nation has up to 2.3 trillion cubic meters of shale gas deposits, enough to meet domestic demand for up to 100 years.

At present, Germany imports 90 percent of its oil and all of its natural gas, most of which flows through pipelines from Russia. As Russia flexes its muscles in Ukraine and threatens to hike oil and gas export prices, many European nations are turning to fracking to diversify their energy options.

The Hendricks-Gabriel proposal would permit shale gas extraction to take place only at depths greater than 3,000 meters and would impose other precautions to prevent fracking where drinking water might be contaminated.  The trade-off:  Germans would have to accept higher Russian oil and gas prices until the government can put into place regulations to ensure the protection of fresh water supplies.  If enacted, the moratorium would prove Germany’s commitment to asking the tough questions first before drilling.