Genetic Engineering Has No Place In “Natural” Foods 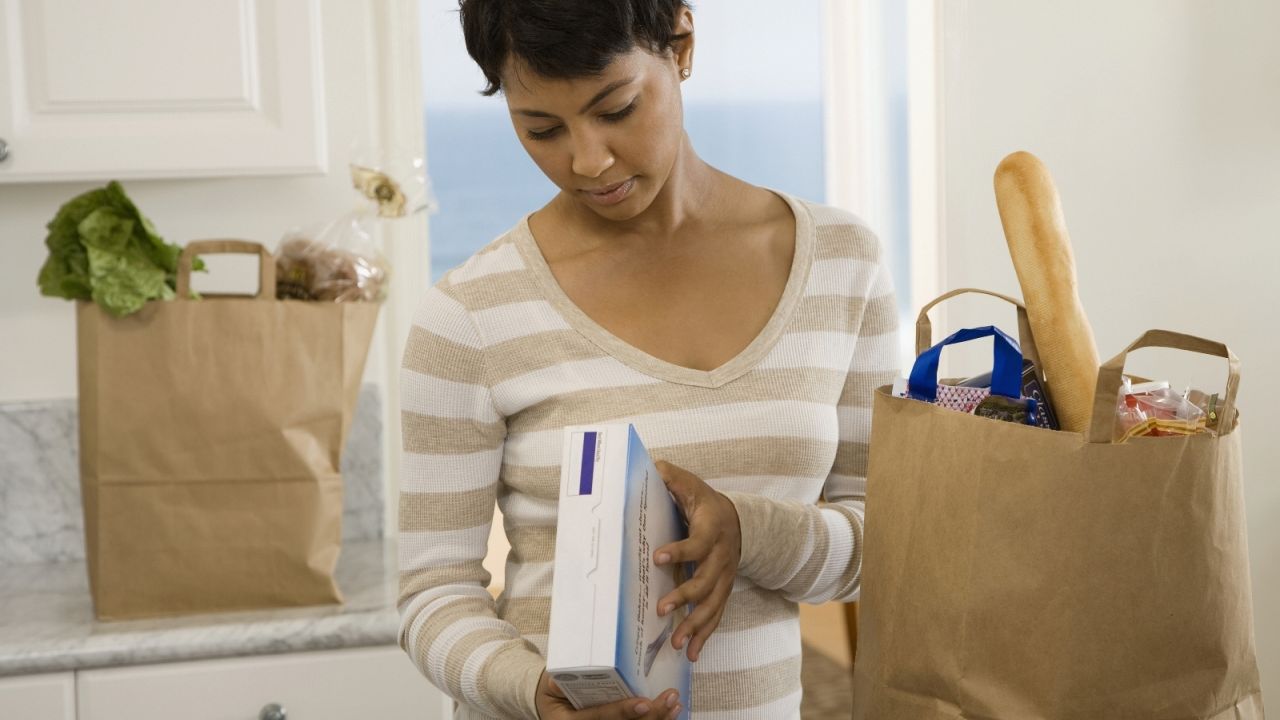 Supermarket shelves are loaded with products that display the label “natural.”  The food industry likes to use the word to persuade consumers that what they’re buying is somehow better for them, their families and the environment. But the fact is, many of the foods labeled “natural” contain ingredients that were genetically engineered.

In 1991, the Food and Drug Administration (FDA) adopted an informal definition for “natural,” which prohibits use of artificial and synthetic ingredients that consumers would not normally expect to find in their food. This definition would lead a reasonable consumer to believe that “natural” foods do not contain ingredients that have been altered by the addition of foreign genetic material. After all, how can food created by scientists in a lab possibly be considered “natural”?  Monsanto itself, one of the world’s largest producers of genetically engineered seeds, defines genetic engineering as altering the genes of plants or animals to exhibit traits that are not naturally theirs.

The bottom line is that “natural” food should contain only ingredients that can be found in nature. And until FDA takes an official position on the issue, “natural” products aren’t necessarily any more “natural” – or healthy for your family or the environment – than any other food on the shelves.